Marvel Reportedly Set To Bring Back Jon Bernthal As The Punisher

Disney are reportedly working on bringing Jon Bernthal back to the world of Marvel as The Punisher.

Excellent casting is something that the MCU have been able to pride themselves on since its inception, with the likes of Robert Downy Jr, Chris Evans, Chris Hemsworth, Scarlett Johansson and Chadwick Boseman making iconic roles their own.

While the Netflix Marvel series had the same reasons to be commended, as Disney released their own streaming service, the shows found themselves cancelled, including Jon Bernthal’s The Punisher. 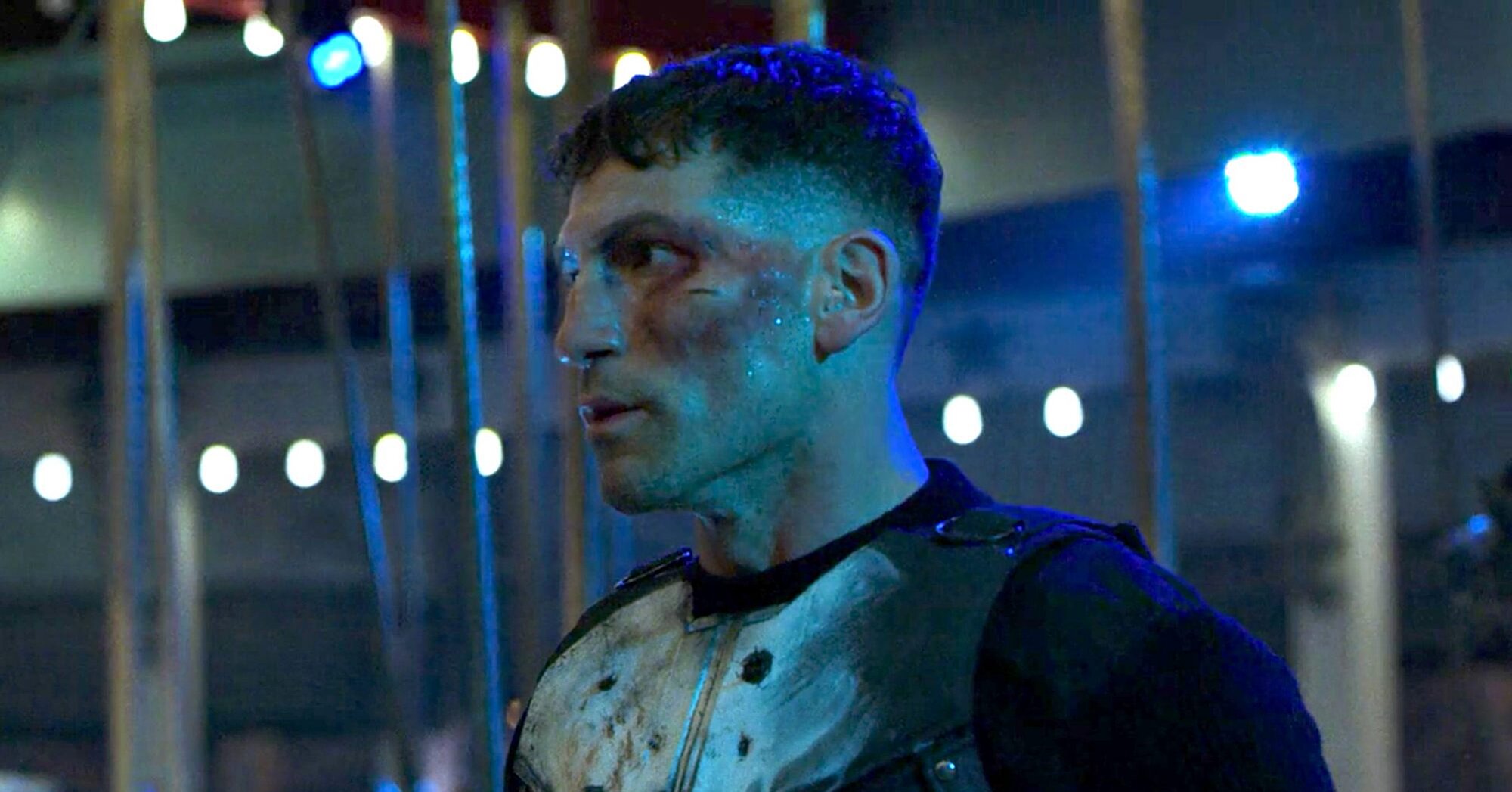 Jon Bernthal was a masterstroke in casting, as he was entirely physically imposing, intense and sadistic enough (and more) in the role and while I could live with not seeing those iterations of Jessica Jones and Iron Fist again, him, Luke Cage and Daredevil would make stunning inclusions into the MCU.

I said it before and I’ll say it again – if Charlie Cox’s Daredevil showed up in the final battle in Endgame – and not to be crass – I would have had the largest orgasm known to man.

Alas, the Netflix Marvel properties were always too violent for the cuddly Disney side of things and while we saw decapitations and loss of limbs and the like in the MCU, we never saw anything quite like this…

Oh my god so god.

Nonetheless, despite the gratuitous violence and gore, the is hope for The Punisher as according to Mikey Sutton from Geekosity: All Things Pop Culture, there’s a rumour that Disney are working on bringing him back in some capacity.

“Because the Punisher is such a violent character, toning him down for Disney+ wouldn’t work; Disney is quite aware of this, and there are no plans for his show to continue on that streaming channel.

“There has been chatter about either FX or Hulu for the Punisher to hunt and kill criminals, free from censorship. Regardless of which of the two he ends up, details have begun to emerge on where his future stands.

“Marvel Studios intends to bring back Bernthal, however, it doesn’t mean the new series will follow the continuity of the Netflix program especially when the multiverse can now explain it away. Or it can they will simply not refer to it“.

I mean, Disney are apparently bringing Deadpool back and it’s unclear whether they’ll just PG him up a lot, or have him appear in his own cinematic universe. If it is the latter, it seems like The Punisher would work well with him.

Only time will tell.