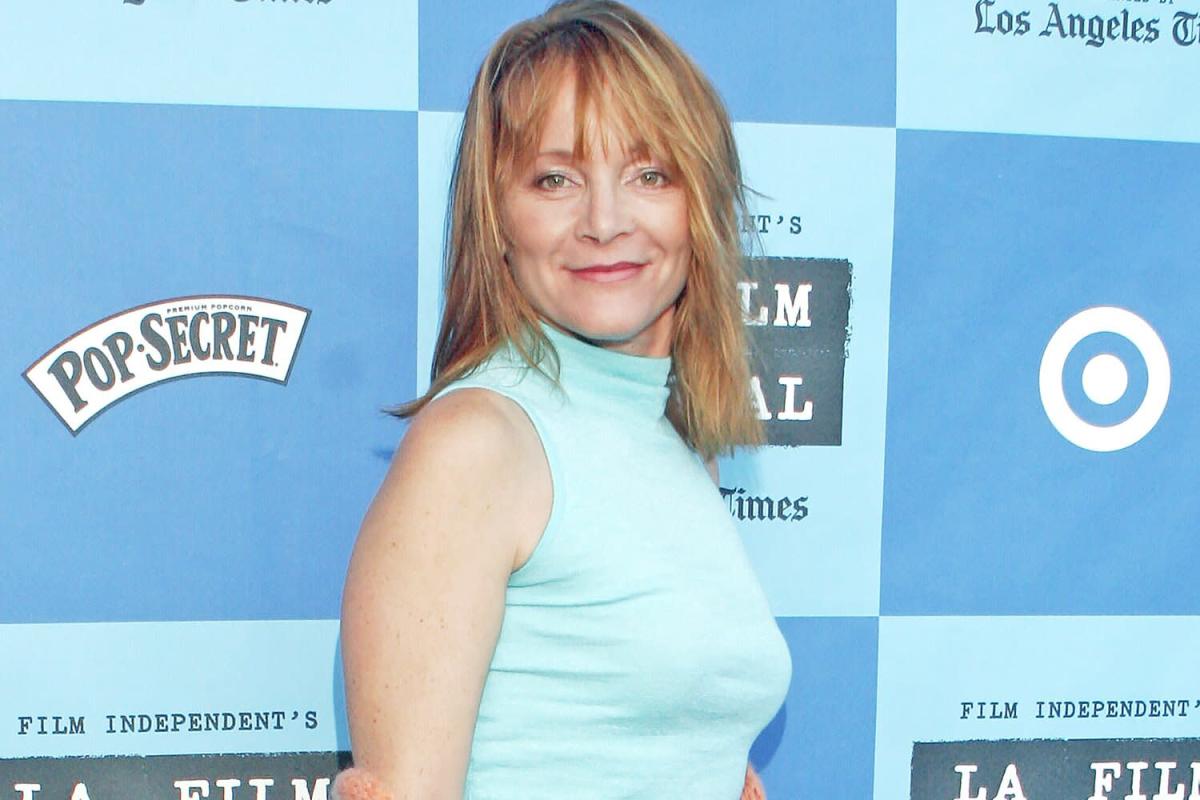 Another star has been snatched from the sky.

Many people are shocked when they receive the news that Mary Mara was found dead.

On June 16, 2022, at exactly 8:10 in the morning, the New York State Police (NYSP) were called about a possible drowning in the town of Cape Vincent, where the actress is currently residing.

Mara's manager reported that Mara was staying at her sister's summer house on the St. Lawrence River when she decided to go swimming.

Mara's manager, Craig Dorfman, sent a statement to CBS News in which he announced the actress had passed away.

Mary was one of the finest actresses I ever met. I still remember seeing her onstage in 1992 in "Mad Forest" off Broadway. She was electric, funny and a true individual. Everyone loved her. She will be missed

She has an ex-husband and a stepdaughter who will miss her.

According to the press release in the NYSP newsroom, upon arrival, state police and members of the Cape Vincent Fire and Ambulance departments found the body of a female in the Saint Lawrence River.

Mary T. Mara, 61 years old, was identified as the victim, and she was a resident of Cape Vincent, New York.

The preliminary investigation suggests the victim drowned while swimming. The victim’s body showed no signs of foul play and was transported to the Jefferson County Medical Examiner’s Office pending an autopsy to determine an official cause of death. The investigation is continuing.

Mary Mara is one of the wealthiest actors in the industry and is ranked among the most popular. Her net worth is estimated to be around $1.5 million. 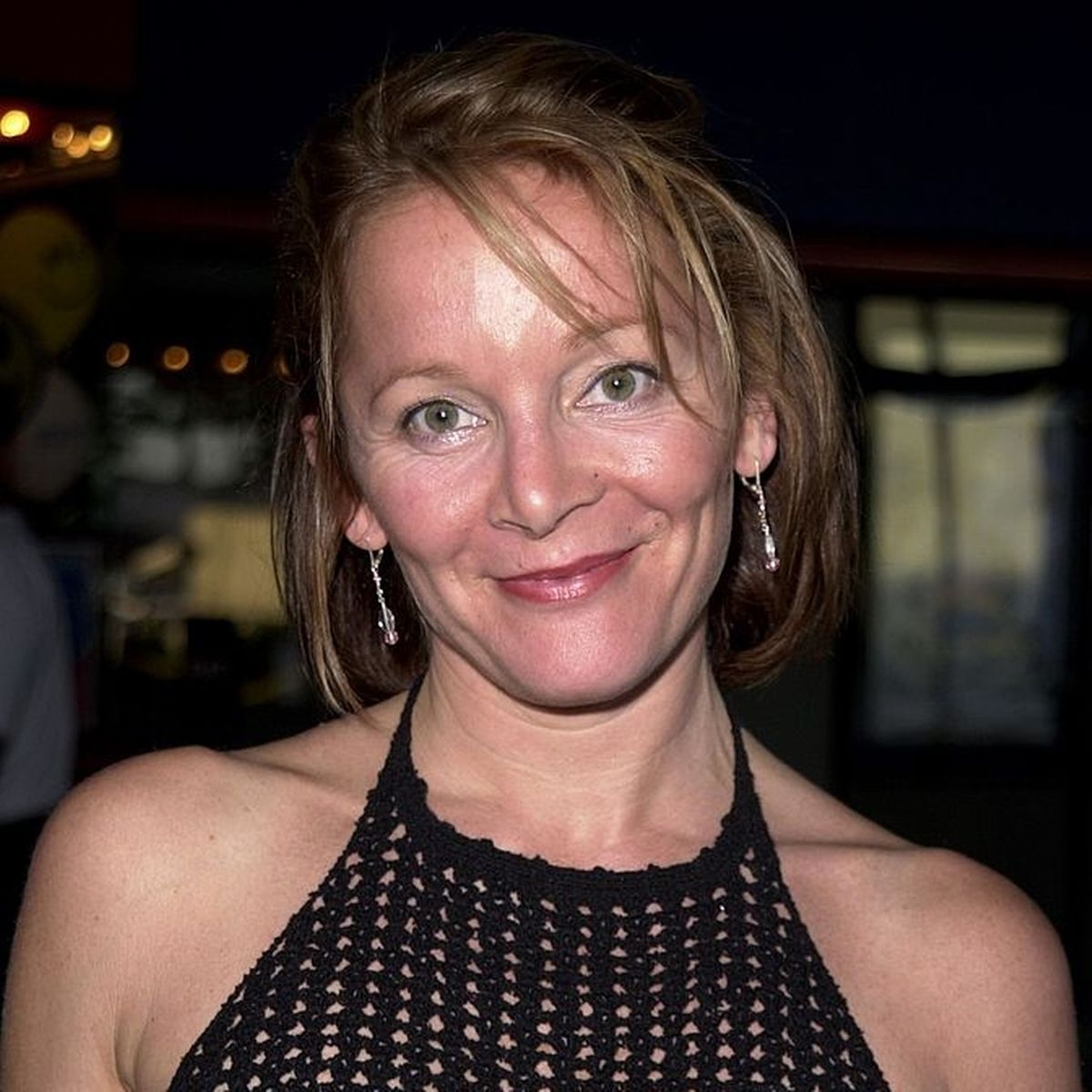 She studied at San Francisco State University, where she founded the Haight-Ashbury Repertory Theatre, where she polished her acting skills.

Mara began her acting career after graduating in 1989.

The television roles that Mary Mara is best known for are her recurrent appearances on the series "ER," as well as her guest-starring turns on "Hope & Gloria," "NYPD Blue," and "Law & Order."

Here are the things that most people know about Mary Mara.

Most Common Causes Of Drowning

Drowning is one of the main causes of death, especially in children.

According to the Centers for Disease Control and Prevention's National Center for Injury Prevention and Control, there are an estimated 3,960 accidental drowning deaths in the United States every year, including deaths that happen on boats.

That's an average of 11 drowning deaths per day.

To avoid tragedies like the one where Mary Mara was found dead in the NY River, you should know the most common reasons why people drown and how to avoid them.

Lack of swimming ability is by far the most common factor in fatal drownings.

People of all ages will try to get in the water without having learned how to swim properly.

Not Wearing A Life Jacket

When you go boating, you should always have enough adult and child-sized life jackets for everyone on board.

Life vests should be easy to find and in good condition. It is best to make sure everyone always wears a life jacket.

Why do you have to wear a life jacket? Nobody knows when something bad will happen.

Under Influence Of Alcohol

About 70% of the deaths of teens and adults that involve water are caused by drinking alcohol.

If you've had too much to drink and then try to swim, you won't have good balance, coordination, judgment, or basic motor skills.

Don't drink alcohol before or while you swim, boat, or do other things in the water.

Most importantly, don't drink too much alcohol while taking care of kids.

Anywhere there is water, the risk of drowning is present.

You should never leave your children or other loved ones unattended in or near a body of water, such as a pool, pond, beach, or any other body of water.

A lifeguard or an adult who knows what they are doing should always be on duty.

What To Do When Someone Is Drowning

People who are drowning are probably the most dangerous to try to save.

First, if you see someone who appears to be drowning, do anything you can to pull them out of the water.

However, be careful not to put your own well-being in jeopardy; you won't be able to save them if you end up in danger yourself.

If you're by yourself, start shouting for help, but don't wait to start saving your own life.

If you're with someone else, tell them to call for help right away.

Try to wake up the victim. Give them a good shake, or you could even pinch their earlobe.

If there are no signs that they are awake, move on to the next step.

To help clear their airway, place them on their back and tilt their chin and head backward.

This might be enough to make them breathe again.

Lean over them and place your cheek near their mouth to check for breathing.

As you do this, look across their chest to see if it is rising and falling.

Listen for breathing sounds and check for breath on your cheek. If you don't see any signs of breathing, you should give them a 5 rescue breath.

To do this, pinch their nose and tilt their head back while you breathe into their mouth from yours, forming the best seal you can with your mouth over theirs.

Each breath you give them should last one second, and you should take a big breath yourself in between.

By taking these breaths, oxygen will get into their lungs, which is especially important for someone who has drowned.

After you've taken 5 rescue breaths, you should try the most common procedure called cardiopulmonary resuscitation, or CPR.

Using both hands, one on top of the other, press down forcefully in the center of their chest while maintaining straight arms.

Twice each second, depress the object 5–6 cm. Perform for 1 minute. If you are alone, you can call for help after giving 5 rescue breaths and 1 minute of CPR.

How To Save Someone Who Is Drowning

The following are the most effective ways to treat someone who has drowned.

How to save someone who is drowning

What To Do When You Are Drowning

Drown-proofing is one of the helpful techniques that saves many people from drowning. Using this technique, you can stay afloat when you are drowning.

Fred Lanoue, a swim coach at the Georgia Institute of Technology from 1936 to 1964, came up with a way to keep a person afloat with very little effort. He called it "drown-proofing."

He claimed that a person could float upright in water with only their mouth and nose above the surface to breathe.

Lanoue insisted that if this method is perfected, anyone may survive in the water for extended periods of time.

This would allow a swimmer to take a break in the water before swimming again.

Here's what you need to know about "drown-proofing."

You can see how to do this in the video below.

What Character Did Mary Mara Play In ER?

Mary Mara is the actress who plays Loretta Sweet.

She was best at playing complicated characters who often had problems and troubles.

She might be best known for her recurring role on the NBC show ER as Loretta Sweet, a sympathetic prostitute and single mother who is down on her luck.

How Did Mary Mara Drown?

The official cause of death hasn't been determined yet, but police said there were no signs of foul play and it seemed like Mara drowned while swimming.

The place where the actress found is found in Lawrence River close to Cape Vincent in upstate New York, not far from the border with Canada.

What Films Did Mary Mara Appear?

In the news release, the police said that Mara's body showed no signs of foul play.

The official cause of death has not been released yet because the Jefferson County Medical Examiner's Office is still looking into it.