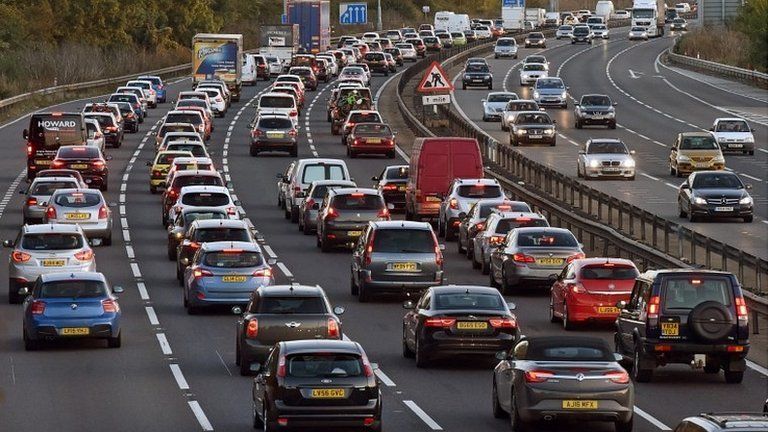 The road may be an odd place at times like when this Reddit user posted a video of a mattress on car roof. Every day, we come across thousands of individuals on the road, and strange things happen. If you've ever driven a car, you've probably experienced the highs and lows of sharing the road with other people. There are many things that may irritate you as a driver, as well as many things that you may like. When this is true, there are a plethora of highly embarrassing moments that may occur while driving.

Whether it's a comical meeting with another motorist, a hilarious license plate you can't get your mind around, a car or a truck with some extremely spectacular decorations, a surprising and unexpected occurrence, or even something mysterious–life on the highway never fails to surprise.

Mattress On A Car Roof Without Any Ties

This video posted by a Reddit account will surely make you impressed and weirded out at the same time. The video was only 10 seconds long but it will make your lips curl upward to its hilariousness and stupidity. Check out the video below.

The 10-second video of a car on a 60 miles per hour road shows how to carry a mattress on car roof. What makes it weird? It's just a mattress on the roof of a car. Guess what? The mattress on the roof of the car has no ties and the driver of the car is the one holding the mattress to prevent it from falling. In the thread's comment section, you will read many comments on how stupid the video was but also impressive at the same time. The driver's arm must be sore on holding the mattress from its long journey. The people on the thread described it as stupid but also impressive that it works. Just imagined the pressure and how heavy it was to prevent it from falling. Just like how they described it, "if it works, it works".

Whether you're trapped in traffic and your gaze wanders to the crazed truck driver next to you, or you're driving down an empty highway and a comical billboard catches your eye, you may see some pretty bizarre things on the road. And you wouldn't be the first to think so. Drivers from all around the world have been posting photos of the most remarkable things they've seen on social media. Check these weird and funny road moments just like Confucius once said, “Roads were made for journeys, not destinations.” Lightyear and Woody on the back of the truck

Who said that toys couldn't come to life? This guy was able to capture an incredible image of none other than Buzz Lightyear and Woody, the two main characters of the Toy Story films and one of the most famous duos of all time. Toys, it appears, require transportation as well!

Laugh Of The Devil A personalized license plate normally costs a lot of money, but in some situations, the price is well worth it. A fantastic example is depicted in the image above, which shows a red automobile properly 'dressed' like a devil, complete with appropriate ears and the 'muahaha' license plate. We don't know what will frighten the other drivers if that doesn't. Heavy loaded truck with a small one

Road trips are the finest. After all, it's not just about the goal, but the trip is usually just as exciting. That is a quote with which the woman who shot this photograph may certainly identify. She noticed this massively laden vehicle on the road, which was transporting a younger brother. It appears to be hilarious and adorable! 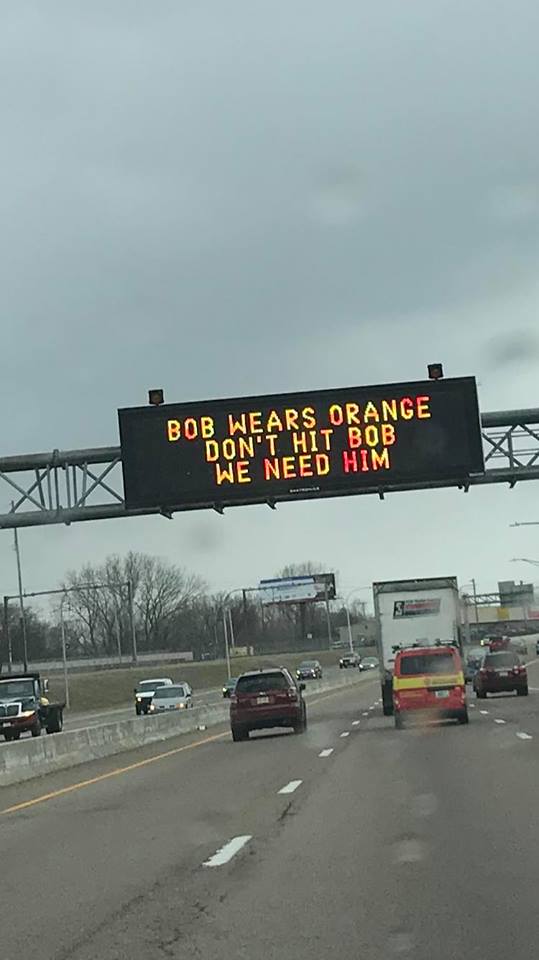 Hacking into items can sometimes result in a hilarious situation. Take, for example, this LED board. Someone felt it would be a fantastic idea to respect and defend his or her orange-clad pal Bob. In any event, Bob will be considerably safer on the highway now! 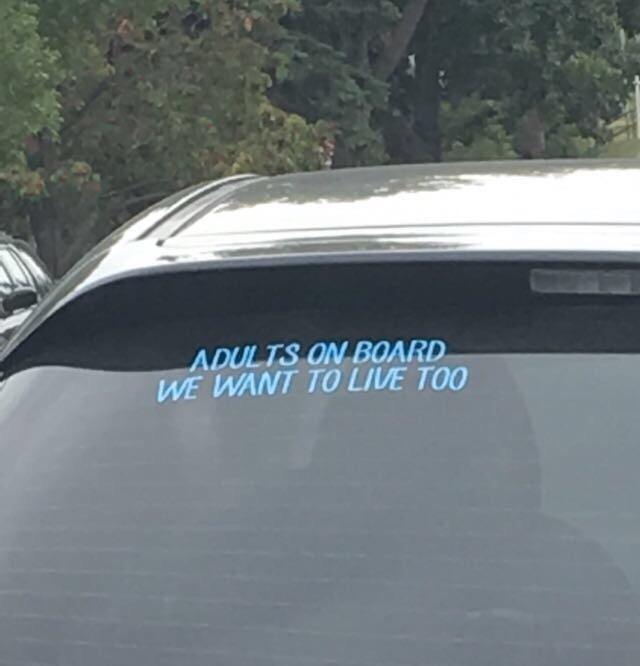 Adults on board sign in the back of a car

Everyone has seen the 'baby on board' automobile decals and signage, right? Babies are wonderful, but should they be the reason why someone does not cut you off or strike you? Adults here on road, like children, want to live. So, everyone, please drive safely. If i pass you on the right truck sign

If you're driving a car, it should be the only thing you're thinking about. After all, you're driving down the road at 60 mph in a massive metal monster. This truck driver has most likely seen many inattentive drivers throughout their day and decided to make a passive-aggressive comment about it.

Meeting On The Road Meetig on the road of four man in a blue truck

An Instagram user posted this amusing scene they saw while traveling down a Nigerian highway. It's unusual to see four individuals comfortably seated at a dining table in the back of a pickup truck. However, we wish it were. Construction work on the road usually appears to take forever – in some cases, years – before the asphalt is fit for use again. You can picture the joy on some construction workers' faces when they finally finish a huge project on the road, or you could simply glance at one of their LED boards.

When driving, your attention should always be completely focused on the road. Sometimes, though, you catch sight of something so strange, peculiar, and unexpected that you can't help but steal a glance to see what the heck is going on. While driving about, you may notice some weird items on the road. They're generally caused by irate drivers who have a case of road rage, or by a strange license plate.