McDonald’s is Bringing Back Rick And Morty’s Szechuan Sauce

Szechuan sauce is coming back to McDonald’s as the Rick and Morty fandom once again get what they want.

We all remember what happened last time, don’t we? One of the most toxic fanbases going were treated in a genuinely friendly gesture by McDonald’s of all people, and they turned on them in absolutely unheard of proportions.

Now obviously I’m not saying that everyone who likes Rick and Morty is a rubbish person, but the videos of people massively stropping because they can’t get their spicy ketchup that Rick Sanchez likes were ridiculous.

Nonetheless, Szechuan sauce is coming back.

Let’s hope McDonald’s can make enough this time though. Last time, in 2017, Rick and Morty mentioned the sauce in an episode of the show – which at the time was used to promote Disney’s Mulan in 1998 – which led to all sorts of people wanting to get their share of it.

McDonald’s made some, but not enough, people lost their minds because they couldn’t sell it on eBay in the quantities they were hoping for, and McDonald’s still released a pretty gracious statement.

“Yesterday, we were truly humbled by the amazing curiosity, passion and energy this community showed to welcome back Szechuan Sauce — even if just for one day. Thank you, a million times over.

“We want to make this right. You’re some of the best fans in this, or any, dimension…and we plan to deliver on that promise as soon as possible. Stay tuned.“

I can’t believe I’m taking the side of McDonald’s in this. 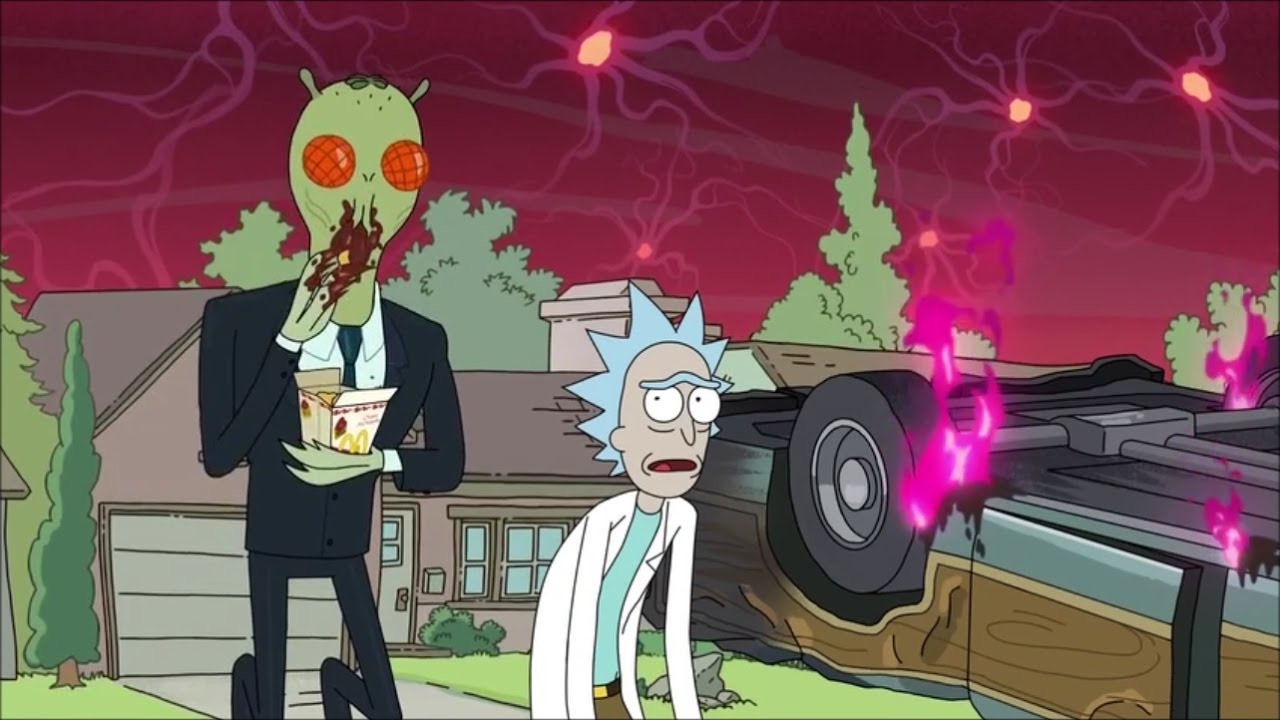 With the second half of season four of Rick and Morty coming soon though, it looks like McDonald’s is gearing up once more to release the sauce, or at least they are in New Zealand.

Via their official Facebook page, they posted this pretty transparent message, showing a chicken nugget being dipped into some Szechuan sauce through a Rick and Morty-esque portal…

Coming soon, the best sauce in the universe.

Thus far it’s unclear if the fast food chain wants to release the sauce worldwide, but it seems pretty certain that the good people of New Zealand will be getting their hands on the stuff very soon.