Medical Marijuana Should Be Legal - Doctors Say In A Survey 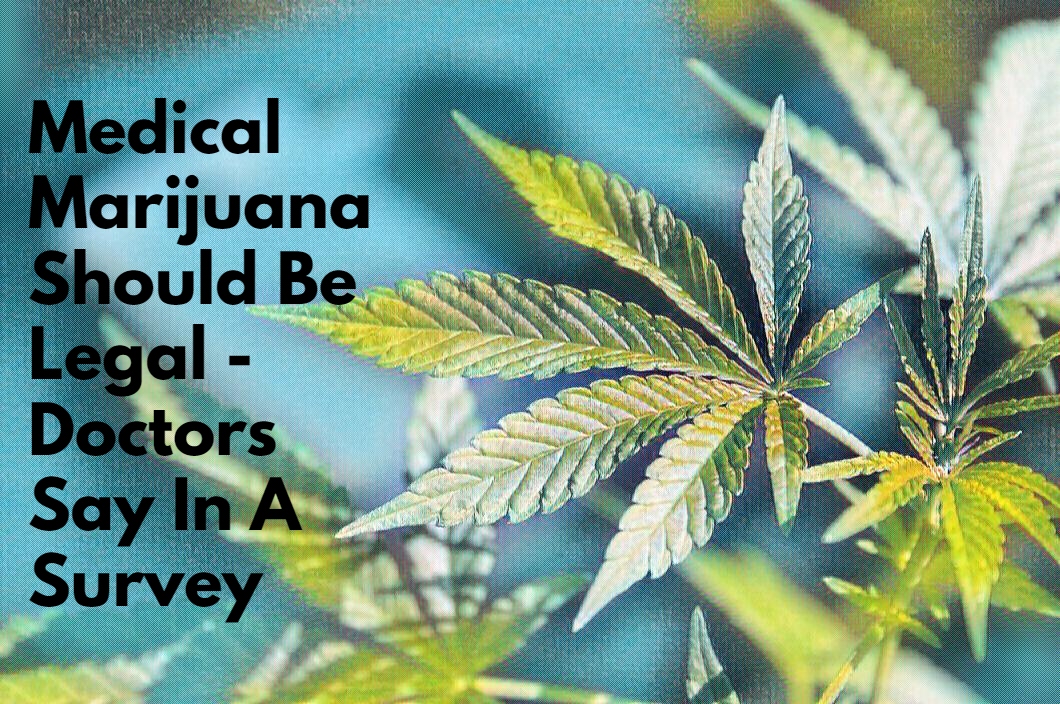 According to the findings of a poll conducted by WebMD and Medscape, the vast majority of medical professionals believe that the use of medical marijuana should be legal at the federal level and that it can provide patients with significant benefits.

Despite the fact that its use for medical purposes is now allowed in 31 states, marijuana continues to be a contentious issue.

There are nine states that have legalized marijuana for recreational consumption.

Are you curious as to whether or not your physician would agree?

As things stand, it appears that they most likely do.

According to the results of a 2018 survey that was carried out by Medscape among more than 2,000 medical professionals, nurses, and medical students, an overwhelming majority of health care practitioners (80 percent) believe that medical marijuana should be authorized on a nationwide level. 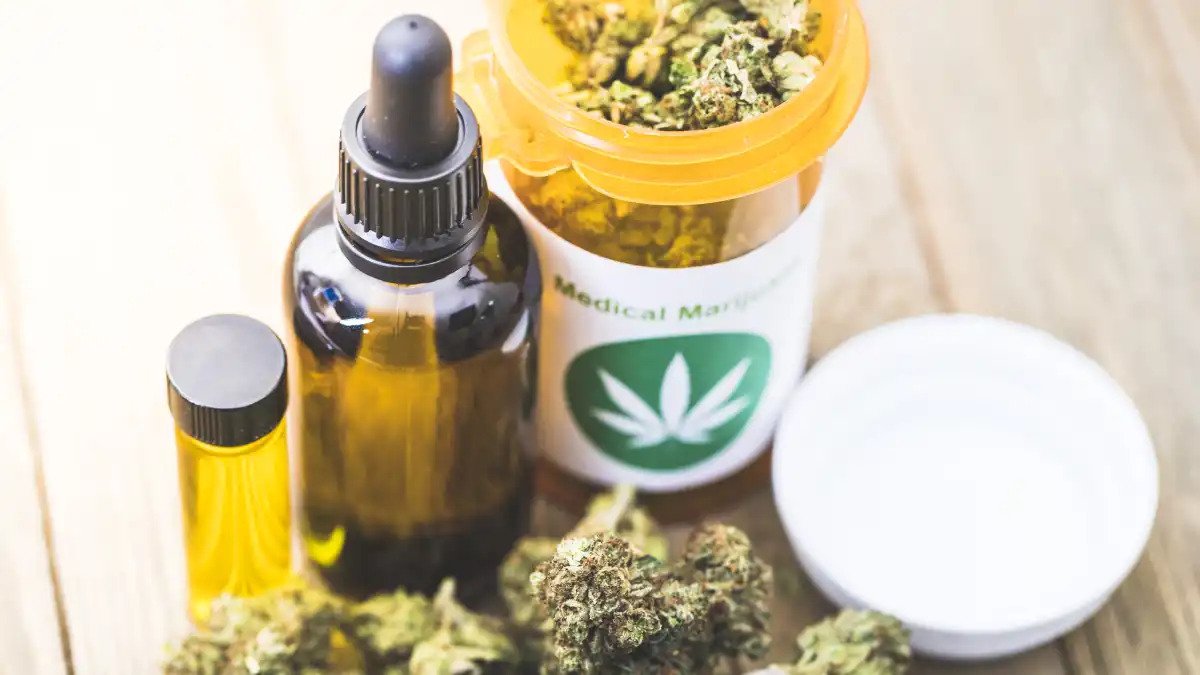 Dried hemp leaves, marijuana oil in a bottle placed on a wooden surface

Additionally, more than half of respondents (59%) believed that the use of marijuana for recreational purposes ought to be legalized.

It's interesting to note that young medical students aren't the only people who support legalizing marijuana.

A little less than sixty percent of the health care practitioners who participated in the poll are between the ages of 45 and 64, while another twenty-six percent are 65 or older.

Whether or not an individual favors the usage of marijuana for recreational purposes may very well depend on their personal values and ideas regarding whether or not it makes sense for our society to prosecute those who smoke marijuana.

When it comes to its use for medical purposes, however, there are a few facts that explain why an increasing number of medical professionals are now claiming that marijuana is a viable alternative, at least for some people.

Cannabidiol, commonly known as CBD, and tetrahydrocannabinol are two of the more well-known chemical compounds that are found in marijuana.

It appears that treating a number of health problems with either CBD on its own (which does not make users feel "high") or CBD in combination with THC (the psychoactive component) is beneficial.

There is "conclusive or considerable evidence" that cannabis is useful for treating chronic pain in adults, as stated by the National Academies of Sciences, Engineering, and Medicine.

Although additional research is required, it is possible that this includes the pain associated with arthritis.

A recent study has suggested that cannabidiol (CBD) oil may be helpful in alleviating the aches and pains associated with arthritis; however, the majority of this research has been conducted on animals.

Talk to your physician or another practitioner who is knowledgeable in this field if you are interested in experimenting with cannabis and if it is legal in the state in which you live. 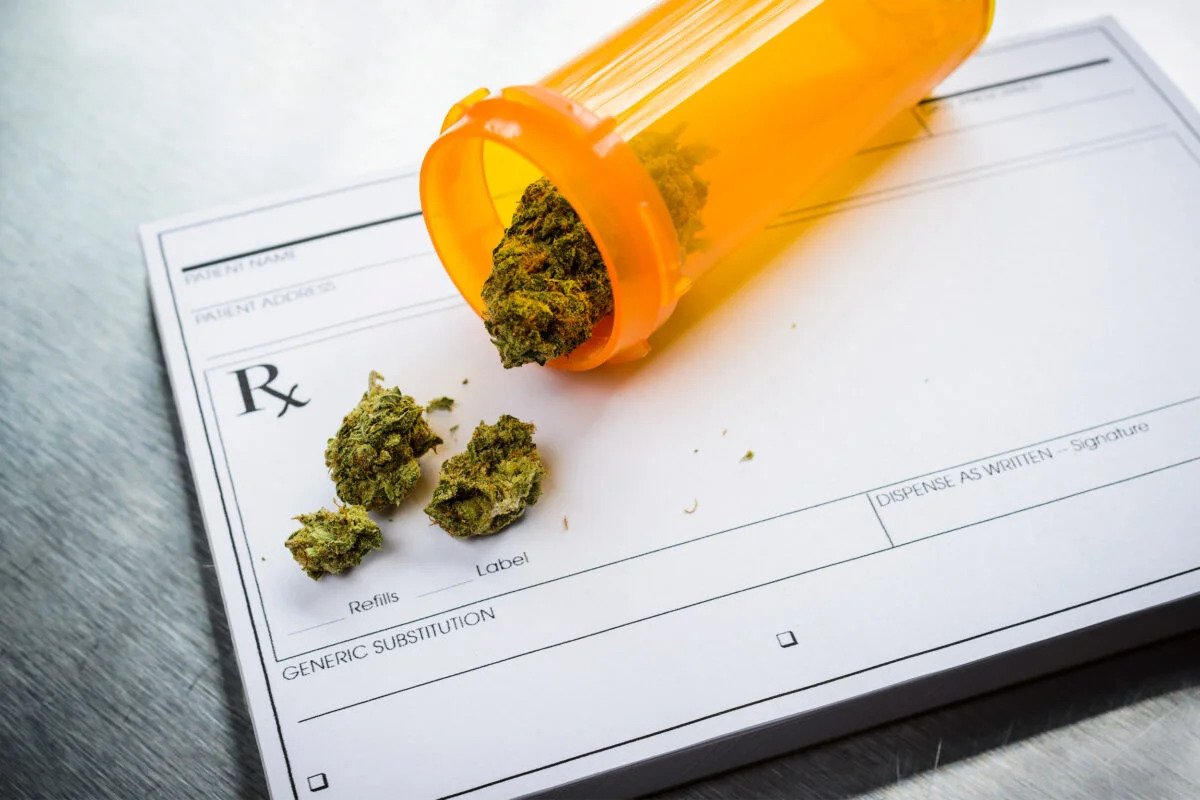 You should also get some professional guidance on how to use this medication:

Because the smoke includes harmful chemicals and can cause damage to your lungs, smoking a joint is the worst thing you can do for your health, which may come as a surprise to you.

It's possible that a topical salve or an oral tincture would be a better option.

You should also make an appointment with your primary care physician to confirm that using marijuana is safe for you, that it will not interfere with any other prescriptions that you are already taking, and that it will not make any of your existing health problems worse.

There is a paucity of reliable data on the health advantages of marijuana.

The federal government has classified marijuana as a "Schedule I" substance, which is a category reserved for the most hazardous medicines that have "no established therapeutic purpose and a high potential for misuse."

This status has resulted in fewer opportunities for research to be conducted.

However, medical professionals have collected nearly two decades' worth of anecdotal information about marijuana's effects as more and more states have legalized its use.

The heart-wrenching accounts of families who uprooted their lives to go to Colorado in pursuit of a particular strain of marijuana that could help their children's epileptic disorders have led to increased demands for research.

Along with two notable epilepsy researchers, the Epilepsy Foundation recently penned an opinion piece for the New York Times in which they argued that the Drug Enforcement Administration should loosen its limits on marijuana in order to allow for more thorough research on the substance.

The medical community has made it abundantly apparent that they are in favor of the use of marijuana as a possible therapeutic option for a wide variety of medical conditions.

In point of fact, quite a few medical professionals already recommend it. According to WebMD Chief Medical Editor Michael W. Smith, MD,

The medical community is clearly saying they support using marijuana as a potential treatment option for any number of medical problems. In fact, many doctors already prescribe it. But health professionals are still unclear as to what the long-term effects may be. The findings would indicate a strong desire to have the DEA ease the restrictions on research so that additional studies can be done to conclusively show where medical marijuana can help and where it might not,

Medical marijuana is frequently used to alleviate chronic pain resulting from injuries or medical conditions such as cancer, nausea brought on by medicine, and multiple sclerosis.

This is in addition to the treatment of seizure disorders.

However, medical specialists like do not yet have a comprehensive understanding of the potential long-term repercussions. 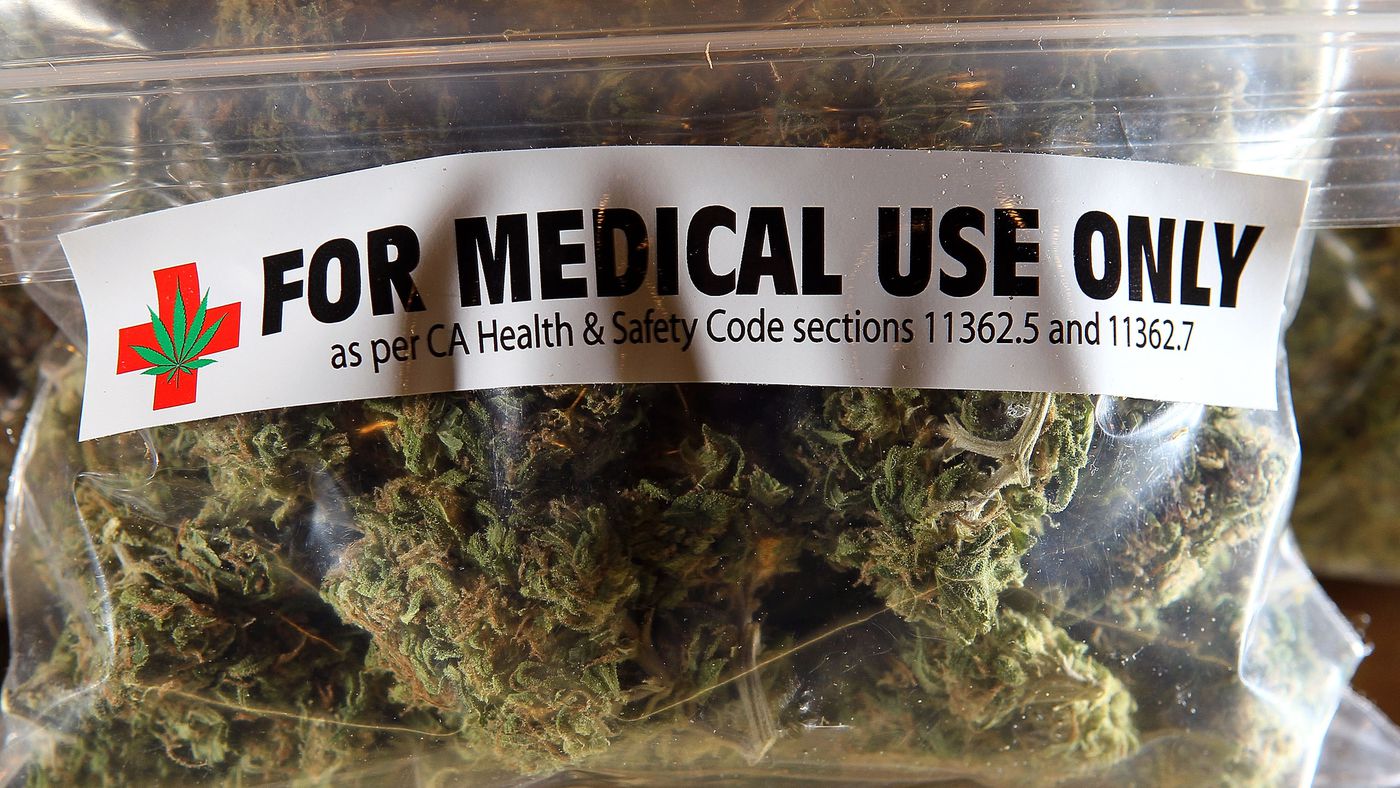 Medical use marijuana leaves in a plastic pouch

Doctors' Responses On Medical Marijuana Should Be Legalized Poll

Take a look at these results from the poll that surveyed physicians about their opinions on medical marijuana:

The results of a survey of consumers who use WebMD showed support for medical marijuana that was comparable to that of the general public.

Medical Marijuana Should Be Legalized In The Philippines

These are some of the compelling arguments in favor of marijuana legalization.

Should Marijuana Be Legalized? | Pros and Cons of Legalizing Medical and Recreational Marijuana

Why Should Medical Marijuanas Not Be Legalized?

Why Do We Need To Legalize Marijuanas?

To summarize, the legalization and regulation of marijuana will result in an increase in tax revenues, an improvement in public savings, and a reduction in the expense of police protection against drug gangs. Furthermore, the United States and other nations will be able to reduce their spending on law enforcement if marijuana is legalized.

What Are The Consequences Of Legalizing Drugs?

The legalization of drugs would be beneficial to the United States in a number of ways, including the following: it would save the federal government, state governments, and local governments billions of dollars each year; it would result in decreased crime and safer neighborhoods, and it would improve public health.

Some say medical marijuana should be legal. Some say it should not be legalized. The debate is still on. What is your opinion?

Have you heard about the news that CBD is not a narcotic drug according to the ECJ anymore?