Microplastics Are Found In Human Blood For The First Time

Microplastics are found in human blood for the first time with scientists discovering the microscopic particles in nearly 80% of those examined.

The discovery indicates that the particles can move throughout the body and lodge in organs. The health effects have yet to be determined. Researchers are concerned, however, because microplastics have been shown to harm human cells in the lab, and air pollution particles have been proven to penetrate the body and cause millions of premature deaths each year.

Microplastics now infect the entire planet, from the pinnacle of Mount Everest to the deepest oceans, as large volumes of plastic trash are dumped in the environment. The microscopic particles have been identified in the feces of both babies and adults, and they have been consumed through food and water as well as inhaled. 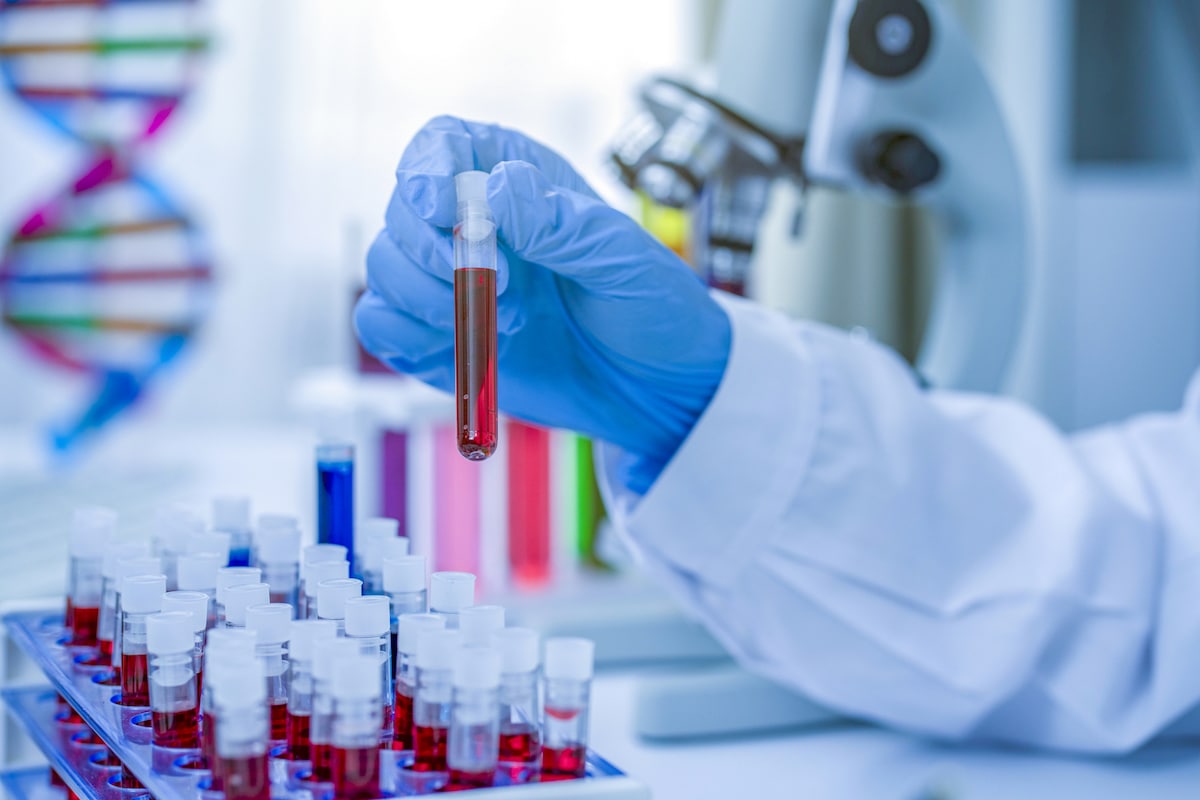 Is There Plastic In Our Blood?

Microplastics are found in 17 of the 22 anonymous donors' blood samples, which were all healthy people. PET plastic, which is often used in beverage bottles, was found in half of the samples, while polystyrene, which is commonly used for food and other product packaging, was found in the other third.

“It is certainly reasonable to be concerned,” Vethaak told the Guardian. “The particles are there and are transported throughout the body,” says the researcher.

Previous research had found that microplastics were 10 times greater in the feces of babies than in adults and that babies fed with plastic bottles swallow millions of microplastic particles per day, according to him.

“We also know in general that babies and young children are more vulnerable to chemical and particle exposure,” he added. “That worries me a lot.”

The new study, which was published in Environment International, used current techniques to identify and analyze particles as small as 0.0007mm. Two or three different kinds of plastic were found in certain blood samples. To avoid contamination, the researchers employed steel syringe needles and glass tubes and used blank samples to test for microplastic levels. 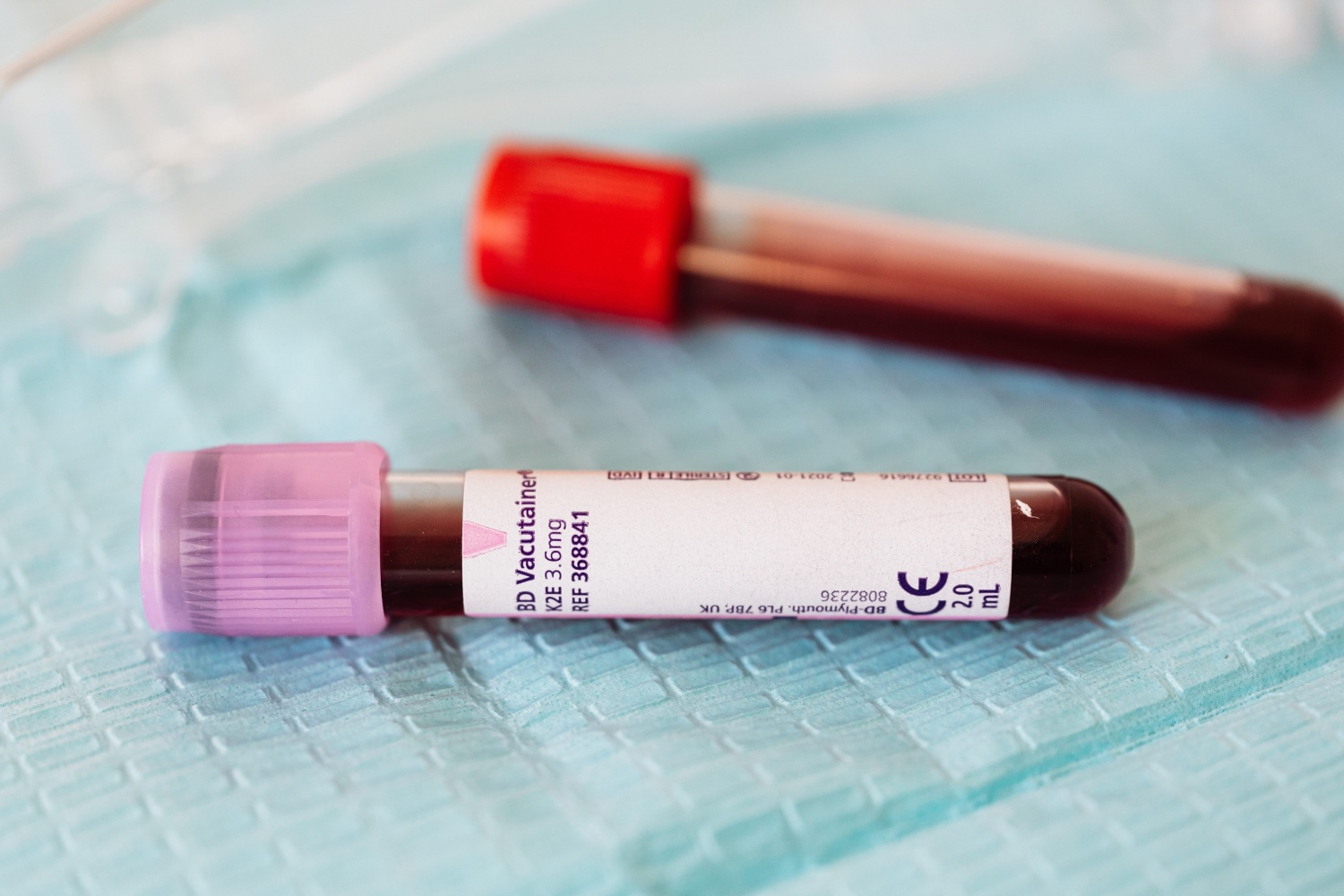 The amount and kind of plastic in the blood samples differed significantly, according to Vethaak.“But this is a pioneering study,” he added, adding that more research is required. He speculated that the discrepancies could be due to short-term exposure prior to drawing blood samples, such as drinking from a plastic-lined coffee cup or wearing a plastic face mask.

“The big question is what is happening in our body?” Vethaak said. “Are the particles retained in the body? Are they transported to certain organs, such as getting past the blood-brain barrier?” And are these levels sufficiently high to trigger disease? We urgently need to fund further research so we can find out.”

The new study was supported by the Dutch National Organization for Health Research and Development (NWO) and Common Seas, a non-profit organization dedicated to reducing plastic pollution.

“Plastic production is set to double by 2040,” said Jo Royle, founder of the charity Common Seas. “We have a right to know what all this plastic is doing to our bodies.”

Common Seas, along with more than 80 NGOs, scientists, and MPs, is requesting that the UK government invest £15 million in research into the effects of plastic on human health. The EU has already committed to finance the research into the microplastic in human blood effects on fetuses and newborns, as well as on the immune system.

Microplastics have been shown to cling to the outer membranes of red blood cells, limiting their ability to carry oxygen, according to a recent study. The particles have also been discovered in pregnant women's placentas, and they move quickly through the lungs into the fetuses' hearts, brains, and other organs in pregnant rats.

“More detailed research on how micro - and nano-plastics affect the structures and processes of the human body, and whether and how they can transform cells and induce carcinogenesis, is urgently needed, particularly in light of the exponential increase in plastic production. The problem is becoming more urgent with each day,” according to a new review paper co-authored by Vethaak and published on Tuesday.

"Given the infiltration of microplastics in our waterways which obviously heads up the food chain, horrifying but inevitable."

"Not really just karma coming back round to pay a visit. We fucked up and now it's time to own this and sort out the problem we made or do nothing and hope we adapt to this new plastic environment 😉"

Well, news about microplastics are found in human blood for the first time is a nerve-wracking discovery. It is time to take some action and save our generations from this disaster. Minimize the use of plastic as much as you can. Start adopting a more sustainable and environment-friendly lifestyle.