Mindhunter Season 3 - What To Expect, What We Need Answering, Is Brian Going To Be A Killer And Will Ted Bundy Be In It? 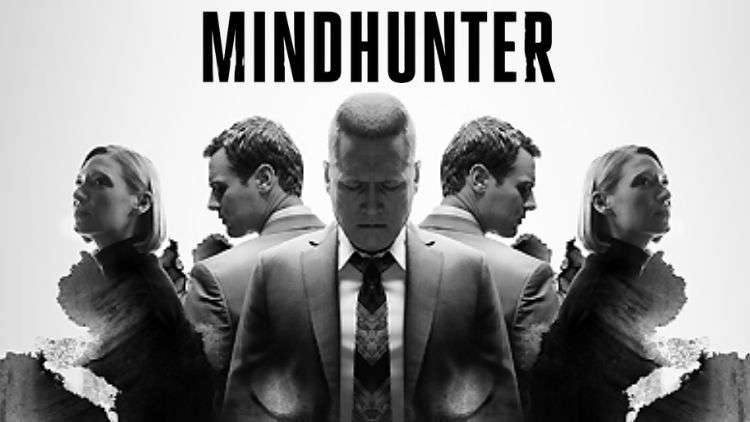 What We Need To Know About Season 3 Of Mindhunter?

What to Expect, What We Need to Know, and Is Brian Going To Be A Killer?

Mindhunter is one of those shows that never fails to deliver. True-crime shows have never been a favorite of mine. You've already heard enough on the news.

That changed with the arrival of Mindhunter. The film's photography is dreary, but it manages to draw you in. The plot is set on a constant upswing and downswing. Although there is very little on-screen violence, the program snuck up on me like nothing else, with a fantastic soundtrack to keep you on your toes.

That said, the season 2 conclusion left us waiting with bated breath for what's to come in season 3, and now I'm left with some unanswered questions.

Here they are, without further ado:

(Warning: there are spoilers ahead, so proceed with caution!)

Is Brian Tench A Serial Killer?

Brian finally has buddies to play with as the season begins, but things quickly turn sour when a baby is murdered in the neighborhood. Brian is a witness to the incident, but he doesn't tell his parents about it. He did, however, suggest that the baby be placed on a cross by the older boys.

Brian's reaction to the revelation is eerie, as he withdraws inside himself. He appears to be reverting to a childish stage. Bill Tench (Holt McCallany) wonders if his adopted son could become a serial killer, an idea that plagues him throughout his work at the Behavioural Science Unit, where he interviews serial killers, particularly those who, like Charles Manson, had a significant impact on their followers.

The crime was unrelated to Agent Robert Ressler (the real-life basis for Bill Tench) or anybody else in his family, so Brian Tench's claim is no longer credible. Fans of the show, on the other hand, brought up a PBS Frontline report about the kidnapping and death of 20-month-old Noah Alba, which is eerily similar to Brian's narrative.

Could this be a path that Mindhunter takes with Brian, despite the fact that the boys in the report (unnamed) don't appear to be linked to another murder? 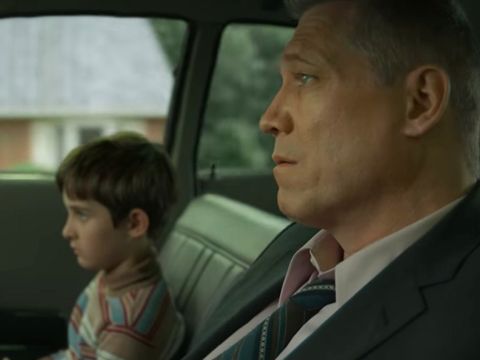 When Will The Squad Meet BTK And The Killer For The First Time?

Dennis Rader, a.k.a. the BTK Killer (bind, torture, kill), has appeared in both seasons of Mindhunter, but it is in season 2 that they engage directly with his story. Bill travels to Kansas to speak with Kevin Bright, the only known survivor of an attack, in order to gain some insight. But that appears to be the end of the matter. The case isn't pursued further, despite the fact that BTK is frequently mentioned.

BTK's story is only shown in fragments, with only hints as to what he's been up to. As the BSU team prods inmates like Ed Kemper to figure out why BTK sends letters to the press, he appears to be this looming figure.

It's understandable if the BTK murders aren't resolved in the upcoming season Because he was only apprehended in 2005. Dolores Davis was his most recent victim, assassinated in 1991. We're still in 1981 at the end of Season 2. If the series sticks to the timeframe, both Tench and Ford will have retired by the time BTK is apprehended.

Another interesting thing to notice is how Holden Ford's profiling method compares to BTK. Rader is married and has a regular job. In contrast to what BSU has known about killers so far, he appears to have a place in his culture.

It'll be interesting to see if they have any encounters with him or if they pursue the case further. 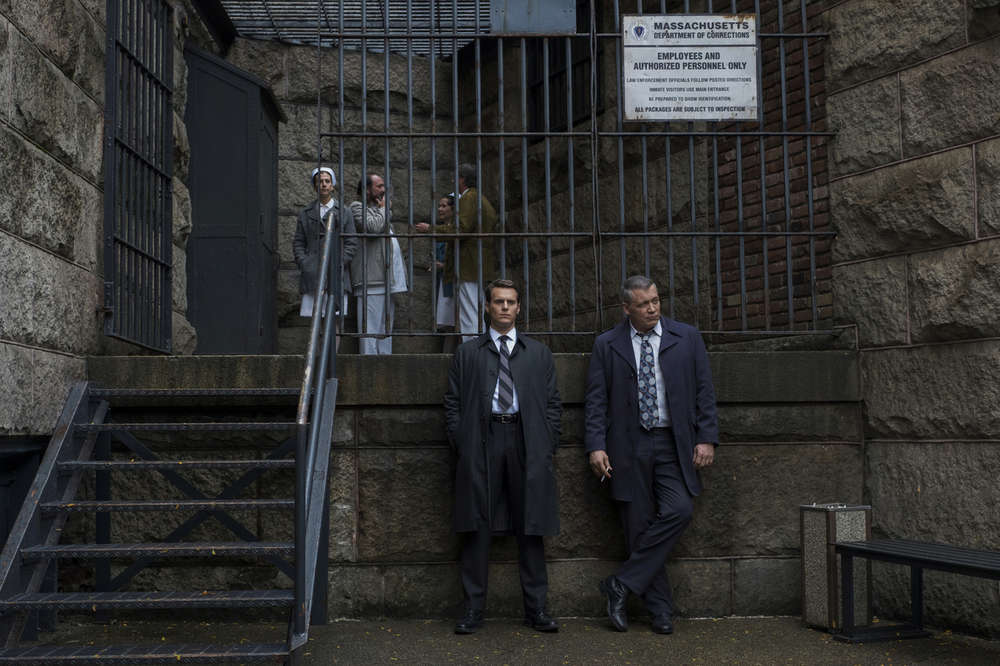 Other Possible Cases In Season 3 Of Mindhunter

Among the names on the list are John Wayne Gacy (known for attacking and murdering 33 men in Chicago), George Howard Putt (known for murdering five people in less than a month in Memphis, 1969), and Johnny Meadows (raped and murdered four women in Odessa, Texas, between 1968-1971).

Phew. This is what true crime shows do to you: they make you do a lot of research and come up with your own conspiracy theories for articles.

I simply do not trust the new FBI assistant director Ted Gunn, leaving aside hard hypotheses and facts.