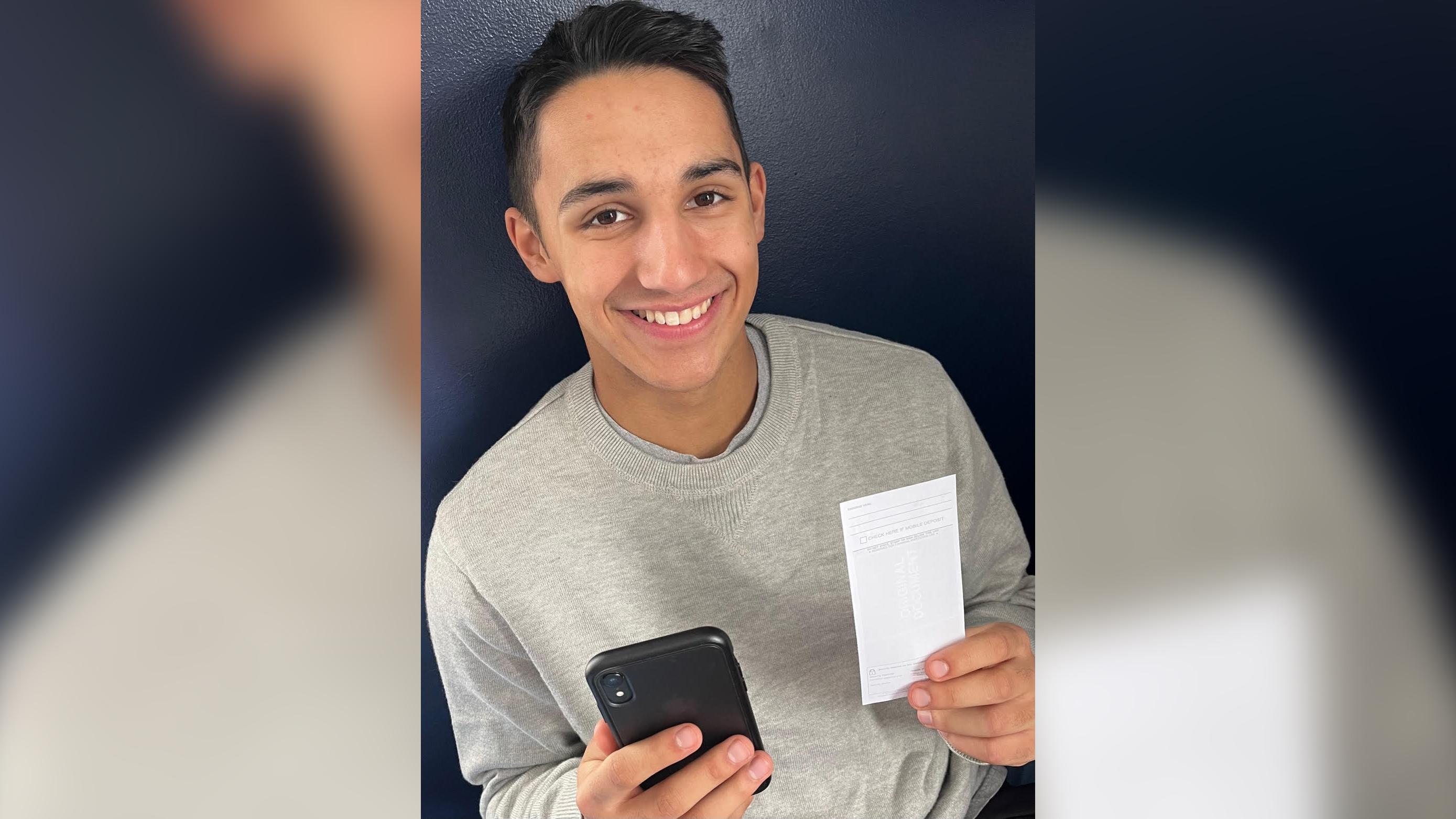 The news headline: Mom pays son for staying off social media went popular on social media recently. We certainly lose understanding of current happenings across the world if we take this challenge, but what if someone dared you to go without using social media for 2,191.5 days, or six years, in exchange for $1,800? Would you agree to take on the challenge?

Well, there is a courageous man who took the challenge. His name is Sivert Klefsaas, and he is a junior student at Minnesota's Staples-Motley High School. Her mother, Lorna Goldstrand Klefsaas, told him in 2016 that he had to stay away from social media until he was 18, which was when he was 12. The money would be given to him when he turned 18. Finally, Sivert got his prize the next year.

Why did Lorna come up with this idea? On the radio, she heard about an idea called "16 for 16," where a mother would give her daughter $1,600 when she turned 16 if she didn't use social media. She said that Lorna was inspired by this idea. She agreed to pay more for two extra years and $200.

During And After The Six-Year No SocMed Challenge

He also had his friends to keep him up to date on current events and trends. Lorna says she has never had to check her phone for apps that she didn't mean to get. Sivert was so competitive when the challenge was on.

It also meant that he could spend more time on his studies and sports because he had more time. On the other hand, Lorna, after Sivert's victory, went on Facebook to tell people about the challenge. She said it was the best money she'd ever spent.

"It's about not letting yourself get weighed down by it, or addicted to it, or affected by things that people post."

Is It Good To Stay Away From Social Media

How Long Should I Stay Off Social Media

Social media breaks can last from a few hours to a few days or even a few weeks. Most people take a break from social media for that length of time. Taking a long break right away isn't the best idea. You can start small. You may also need three or more weeks to break your social media habit, but that's not the only time.

According to studies, too much use of social networking sites can make people feel bad because of the constant stream of news and comparisons with other people. Even if you only stop using social media for a short time, it can make you happier, make better decisions, and give you more time for productive things.

Benefits Of Staying Off Social Media

1. You will be able to sleep better

2. You will experience less stress.

Quitting social media can help reduce anxiety and despair. In fact, how much time you spend on these sites directly affects how worried or happy you are.

3. There will be less strain on the eyes

The Kraff Eye Institute says about half of the computer users get digital eye strain. And DES can cause headaches, blurred vision, dry eyes, neck and shoulder pain, and more. When you use DES, you should stop using the computer and stop using social media.

As a result of giving up social media for a few hours, days, or weeks, you may also feel lonely or disconnected. One of the best things about social media is that it makes us feel like we're connected to each other which will greatly be affected you when you decide to not use your social media.

In our headline, "Mom pays son for staying off social media," we might compare social media to a knife. If you use it the right way, it could be good for you. This is also true: you'll get good results if you do the right thing with it, but things could get worse if you do not. This way, time is a valuable thing. Using social media can take up so much of your time and make you forget about other important things.

It's not necessary to stop using social media within six years. Instead, have a balanced view of how to use social media. And you might consider this: Why not plan your time, make a list of how much time you think you should spend on social media, track yourself for a month, and see how well you kept your resolve.