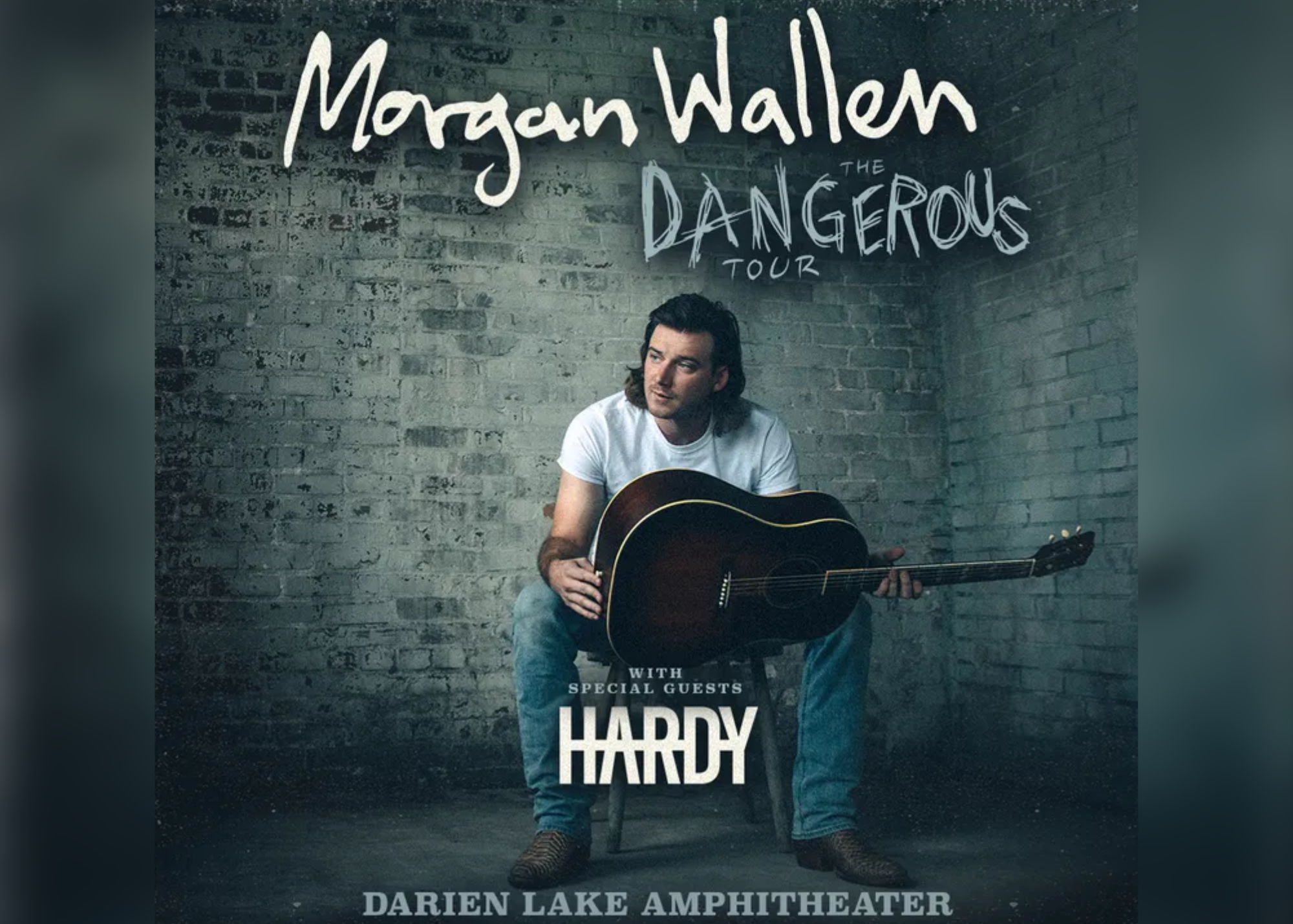 Did you catch Morgan Wallen Darien Lake themed "The Dangerous Tour" on June 25? If yes, for sure, that is one of your unforgettable moments in life. If not, this article will take you through the highlights of the great performance by the country's star, Morgan Wallen.

Morgan Wallen is an American country music star. Wallen is famously known for a singing competition known as "The Voice" season 6. After losing in the playoffs that year, he signed with Panacea Records and put out his first EP, "Stand Alone," in 2015.

"If I Know Me," his debut album, was released the following year after he signed with Big Loud. "Up Down," "Whiskey Glasses," and "Chasin' You" are some of the album's most popular tracks. 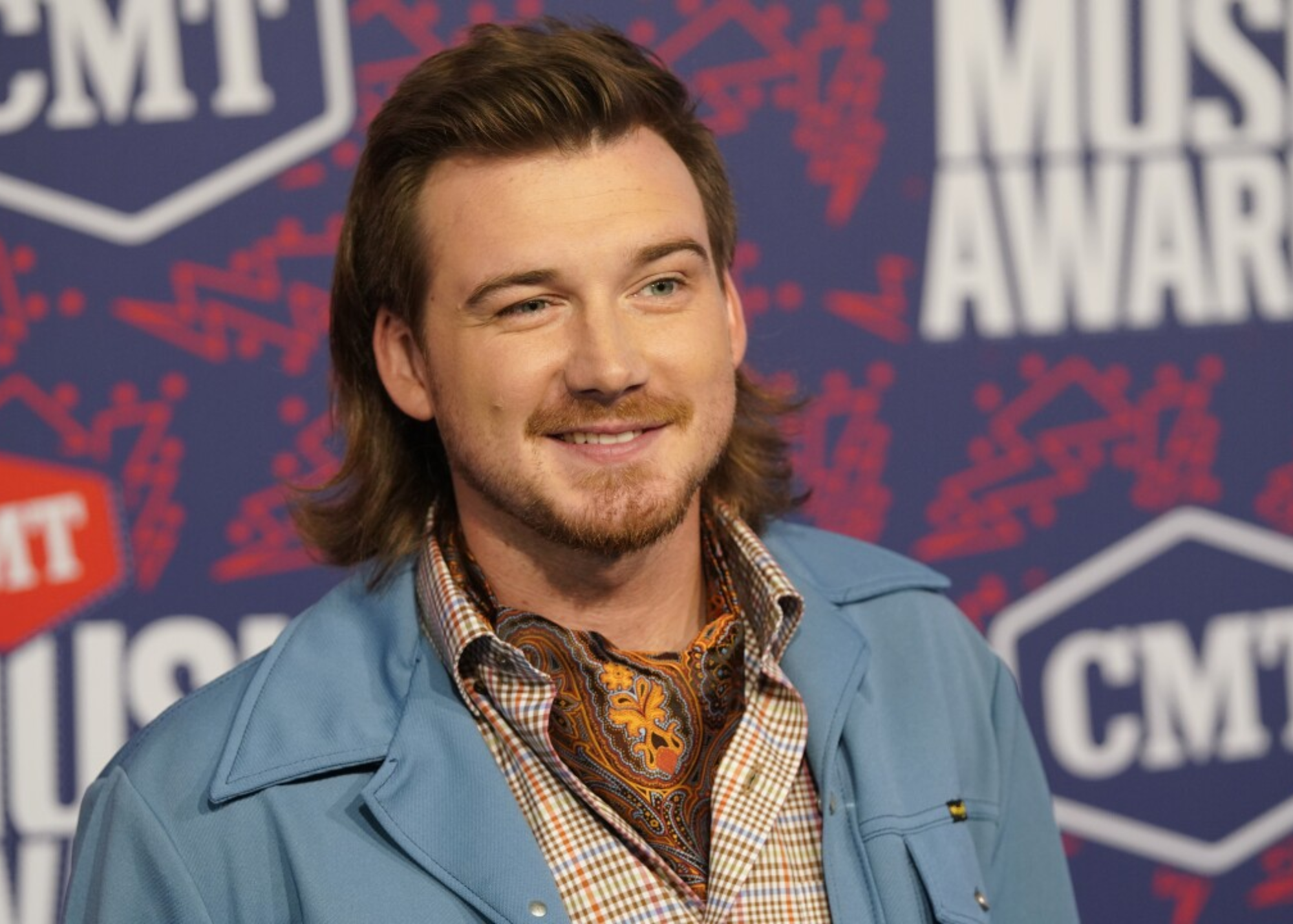 Wallen started the night off with "Up Down," his second single ever. Wallen would keep the night going by singing ten more songs from his new double album, Dangerous, on the main stage.

Wallen played "Sand in My Boots" on the piano with a lot of heart, and then he went back to the lawn for three songs so that people far from the stage could see the country music star.

The country star would go back to the main stage to end the night with his most popular songs, such as "More Than My Hometown," "The Way I Talk," "Heartless," "Wasted on You," and "Whiskey Glasses." If you want to know how much it costs to go on a music tour with Morgan Wallen, it's $20 per person.

The season six "The Voice" contestant played the following songs at Darien Lake Amphitheater during his tour:

He has covered charges at concerts and other events. Approximately $80,000 is what he asks to enter events. Wallen also earns money from endorsement deals on Instagram and other social media platforms.

Things To Know About Morgan Wallen

He Appeared On 'The Voice'

Wallen took part in Season 6 of NBC's hit singing competition show "The Voice" in 2014. At first, he was on Usher's team, and then he switched to Adam Levine's. During the playoffs, he was taken out of the game.

Before he got his mullet, Wallen sang songs like "Collide," "Hey Brother," "Story of My Life," and "Stay" before he was kicked off the show in episode 17.

I got a lot of experience and got to meet a lot of people through it. Mostly, the best thing for me was I feel like I got to figure out who I was, you know, as an artist. It was like the first thing I had really done. I never had my name on a marquee sign or anything like that. It was like sink or swim in front of millions. It was awesome.

Wallen's trademark mullet and mustache started to show up in 2018, and he started to see his own influence when male fans showed up at his concerts with similar haircuts. The mullet is a style of hair where the hair is shorter in the front and on the sides and longer in the back.

Wallen Got Into Trouble For Being Racist

Early in 2021, a video of Wallen shouting the N-word while he was drunk hurt his career and reputation. Wallen got caught up in a racial insensitivity scandal, which led to him being taken off streaming playlists, banned from several award shows, suspended by his music label, and more.

Who Is Touring With Morgan Wallen In 2022?

Big Loud artists HARDY and Larry Fleet opened for Wallen at his shows. Wallen's 30-song album Dangerous: The Double Album stayed at the top of the Billboard 200 chart for 10 weeks earlier this year. Seven of those songs were written by singer-songwriter HARDY.

How Long Does A Morgan Wallen Concert Last?

Morgan Wallen's concert had a 92-minute running time, but it seemed to go by much faster because he had nearly the entire audience singing along.

If you want to find out about Morgan Wallen's music tours and concerts in 2023, you can do a search on the official Ticketmaster website. "CMC Rocks QLD 2023" is a tour that might happen on March 17 and 19, 2023.