One woman has seen 18 of her precious loo rolls go to waste after her kids threw them in a bath full of water.

Stockpiling has become second nature these days, with people fearing they’ll have to lock themselves in their houses with no opportunity to go to the shops and buy things if and when they need them.

In a twist that I’m not sure anyone saw coming, toilet paper has become a commodity unlike any other, with people champing at the bit to get some of that good, good roll.

One woman managed to get her hands on some, and was the proud owner or 18 delicious rolls of toilet paper… until children happened.

18 rolls is a very admirable amount of loo roll, I think anyone can agree, and this woman had just purchased that much from a supermarket. Later on though, to her dismay, she found that her pesky children had thrown them in the bath.

What makes it worse is that the bath was full of water. 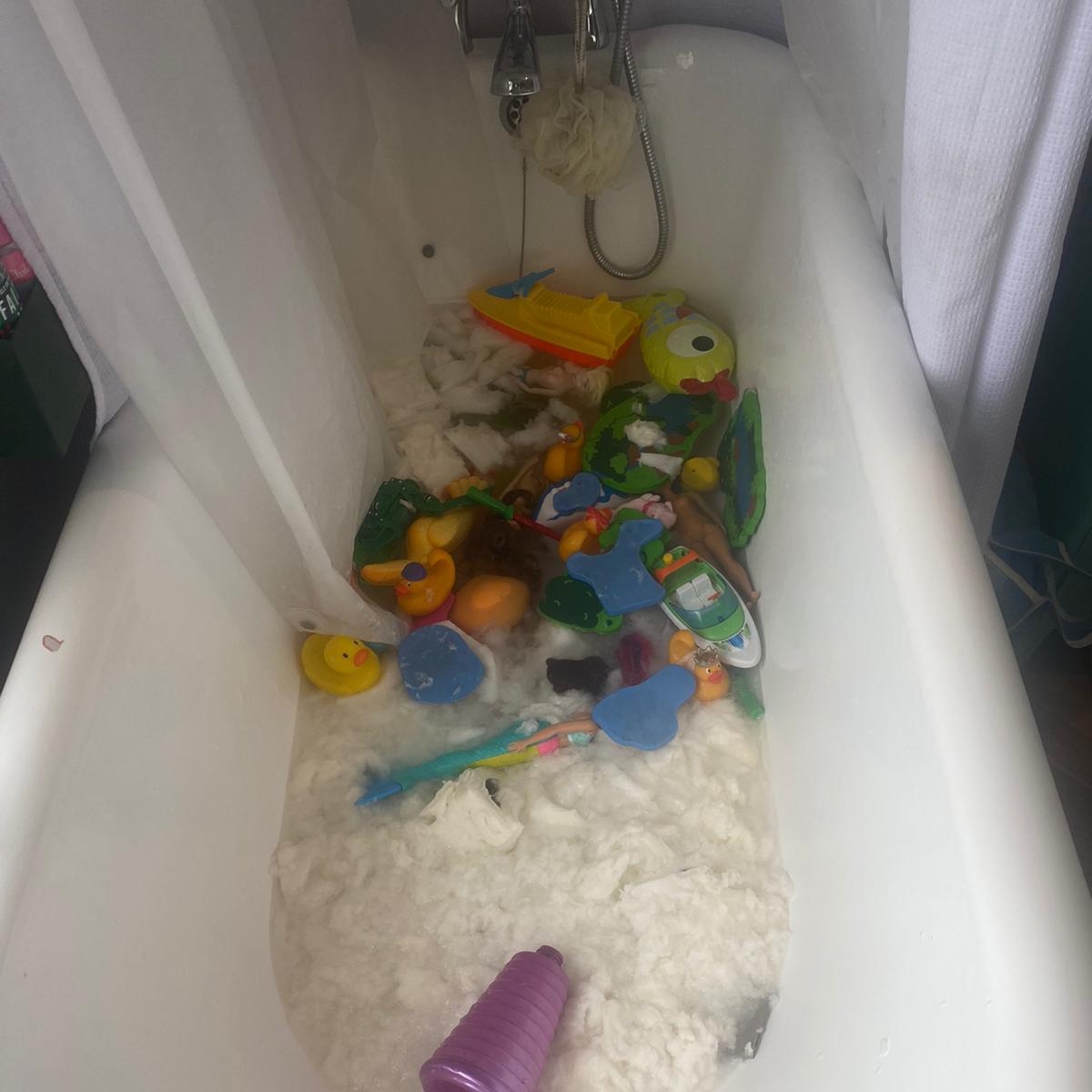 18 rolls of valuable toilet paper were turned into rancid-looking sludge, and in this climate, that’s a fate worse than death (it’s absolutely not, I’m just be facetious).

“My friend bought 18 loo rolls and her kids put them all in the bath.“

My friend bought 18 loo rolls and her kids put them all in the bath pic.twitter.com/sxRsiRLOrV

For obvious reasons this is bad news to the woman in question, but a lot of people leaped to the conclusion that she was stockpiling provisions beyond her means.

“Serves her right for hoarding bog roll doesn’t it,”

“Karma. Just hope the weak and vulnerable haven’t missed out owing to her selfishness.”

“That is a shameful waste. First, shame on her for stockpiling, depriving someone else of being able to buy some, and second, now look at them all gone to waste. This is not funny.”

The thing is, sometimes an 18 pack is all you can get your hands on.

If someone buys one of those, you wouldn’t accuse them of stockpiling, you’d just think “that person has bought one pack of loo roll“.

People just love getting on their high horse and more importantly, being pissed off.