'My Wife Committed Adultery' - What Should I Know And Do About It? 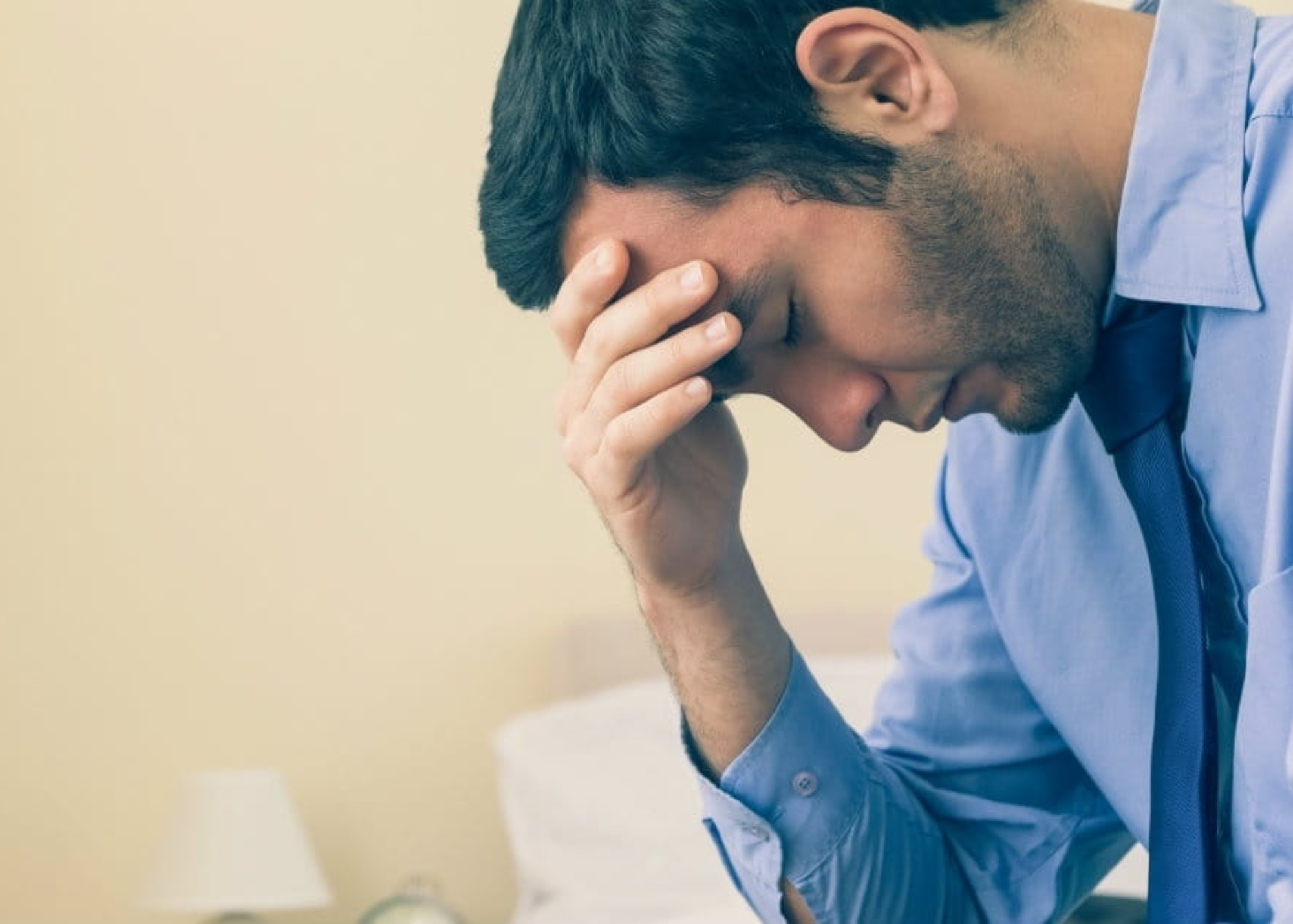 "My wife committed adultery!" Are you in the same situation right now? If yes, you might agree that committing adultery and unfaithfulness in a marriage is really devastating. Some people have found that they can forgive a repentant spouse and start over with their relationship.

But whether the marriage lasts or not, those who find out that their partner has been unfaithful always go through a lot of pain. So, if you are a loyal husband but are experiencing this kind of marital unfaithfulness, this article will help you to answer your question: "What should I know, and what should I do, if my wife admits to adultery?"

Extramarital sex, particularly on the part of husbands, is not considered wrong in some cultures. And some people do not believe that marriage is a permanent union. However, when you search for its definition, we may conclude that adultery is defined as voluntary sexual relations between a married man or woman and someone other than his or her mate.

Moreover, adultery was punishable by death in ancient Israel, and true Christians abstain from it. Unfortunately, statistics from the UK prior to April 2022 show that only 10% of marriages in England and Wales were ended due to adultery.

According to UK divorce law, adultery is defined as one spouse engaging in sexual activity with a person of the other sex while the other spouse is unable to live with them. The majority of people understandably think that adultery is a simple case of a partner's marital infidelity; it is something that is clear and obvious. However, UK divorce law is a bit more complicated when using adultery as evidence of a failed marriage.

Therefore, it wouldn't be considered adultery in the eyes of the law if your husband is observed chatting with another woman on a dating website or app, for instance. Adultery would not include things like kissing, vigorously petting, texting and sexting, webcam or virtual sex, and many other things.

Things To Keep In Mind About Adultery

Is Adultery Grounds For Divorce?

Under the old divorce laws, adultery, abandonment, bad behavior, and separation were all reasons to get a divorce. However, there was only ever one reason to get a divorce: the marriage had broken down irreparably. Since no-fault divorce became legal in April 2022, you can say that this is the case with a "statement of irretrievable breakdown" in your divorce application without having to explain why.

How To Prove Adultery?

What Are My Rights If My Husband Or Wife Committed Adultery?

There is a common misconception that if your spouse has an affair, you are entitled to more money in the divorce settlement. This is not true. It is incredibly uncommon to come across a situation where the division of finances and other assets takes adultery into account.

Other considerations are made when dividing the money. They consist of, but are not restricted to:

What To Do If Your Wife Cheats?

If you know for sure that your wife is cheating, you might want to think about the following suggestions:

Stay Away From Violence

Don't attack the other man like an alpha male. Although he has invaded your space and entered a place where he has no business, making threats or using physical force against him will land you in jail and drive your wife further into his arms. Additionally, you should anticipate getting dirty when you wallow with pigs, as the saying goes.

Before your wife reveals her secret, control your feelings. When you learn about her infidelity, you'll feel a range of emotions. You'll be afraid of losing your wife; your marriage failing; and, of course, the embarrassment of having betrayed marital trust.

You must control your emotions and approach this issue rationally if you want to keep your marriage. If you want to get a divorce, it will be better for you if you don't let your feelings influence your choices.

Confront Your Wife Regarding Her Infidelity

It's crucial to have everything organized and the infidelity proof in hand. The confrontation with your wife will probably go in your favor if you've talked with a therapist and a divorce lawyer and have a good handle on your emotions.

Marital Unfaithfulness - Should You Stay Or Leave?

Thank you for taking the time to read this article. It's true that even though people talk a lot about how important it is to stay faithful to your partner, adultery still causes problems in many families. As we talk about adultery in this article, let's consider this illustration.

A builder must decide whether a hurricane-damaged home can be restored before making an attempt to rebuild it. Before trying to fix a relationship that has been shattered by infidelity, the faithful partner will want to do a realistic assessment of how likely it is that intimacy and trust will be restored.

One thing to take into account is whether the adulterous partner truly repents or if he or she is still acting immorally "in his heart." Is he hesitant to end his immoral relationship abruptly, despite his promises to change? Is his roving eye still there? Is he blaming his wife for his infidelity?

If this is the case, efforts to rebuild trust in the marriage are unlikely to succeed. On the other hand, if he ends the affair, takes responsibility for what he did wrong, and shows that he is fully committed to rebuilding the marriage, you may have reason to hope that one day you can trust each other again.