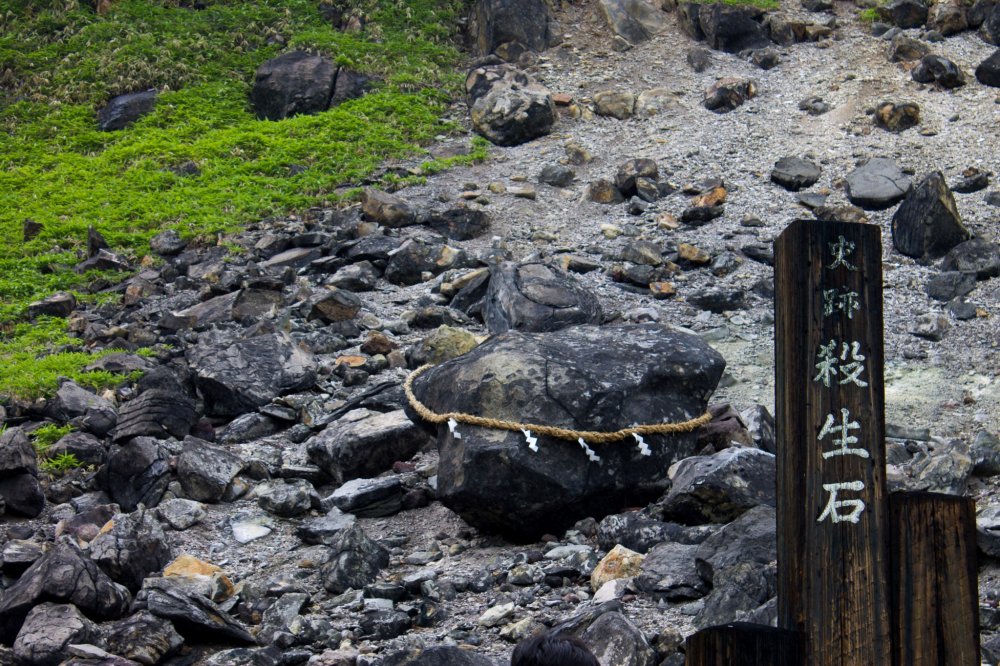 Nasu Sessho-Seki Or Killing Stone is known as the "Killing Stone" in Japanese mythology because it is shaped like a stone with a hole in it. Those who come into contact with the stone are believed to be killed by it, according to legend.

The Stone Broke In Half

On March 5, 2022, the stone was broken in half by a landslide. Because cracks were discovered several years before the split, it is extremely likely that the stone broke as a result of natural forces. 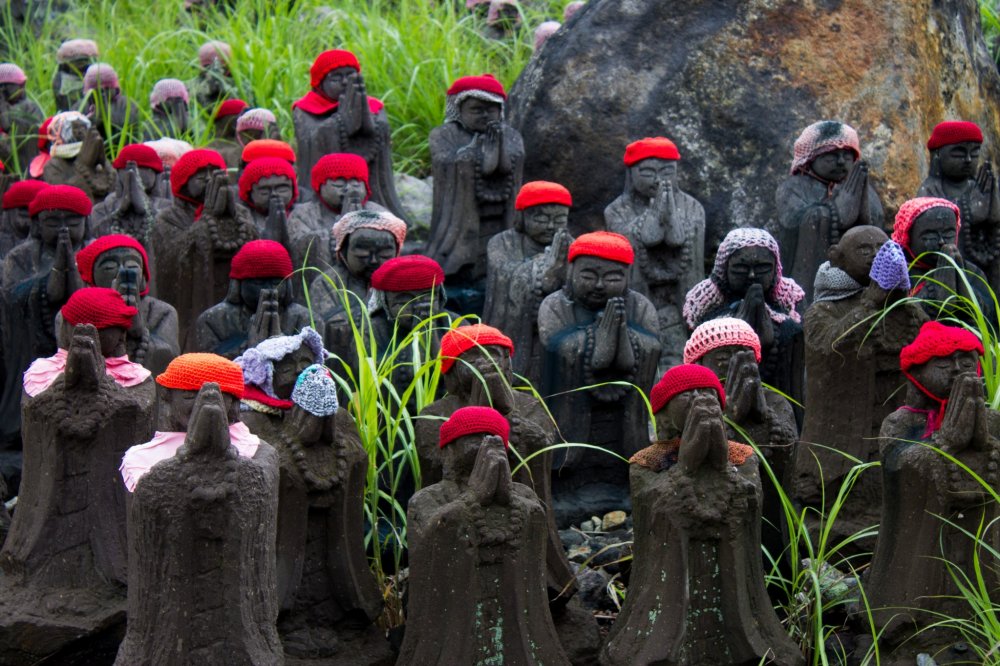 This mysterious stone is thought to be the resurrected body of Tamamo-no-Mae, a beautiful woman who was revealed to be a nine-tailed fox working for a wicked daimy who was preparing to assassinate Emperor Konoe and seize his throne. According to the otogi-zshi, when the nine-tailed fox was murdered by the legendary warrior Miura-no-suke, the body of the fox was transformed into the Sessho-seki.

When a Buddhist monk named Genno stopped for a rest beside the stone, he was confronted by Tamamo-no-Mae, the changed spirit of the nine-tailed fox, and was threatened by Tamamo-no-Mae, the stone was said to be cursed. In the end, Genno conducted specific religious ceremonies and implored the ghost to consider her spiritual redemption, and Tamamo-No-Mae ultimately surrendered and vowed she would never come back to torment her gravestone again.

Matsuo Bash's classic novel, The Narrow Road to the Deep North (Oku no Hosomichi), contains a passage about viewing the stone at Nasu, which is now part of Tochigi Prefecture in modern-day Japan. The tale is commemorated today in a section of the volcanic mountains of Nasu (which are famed for their sulfurous hot springs). 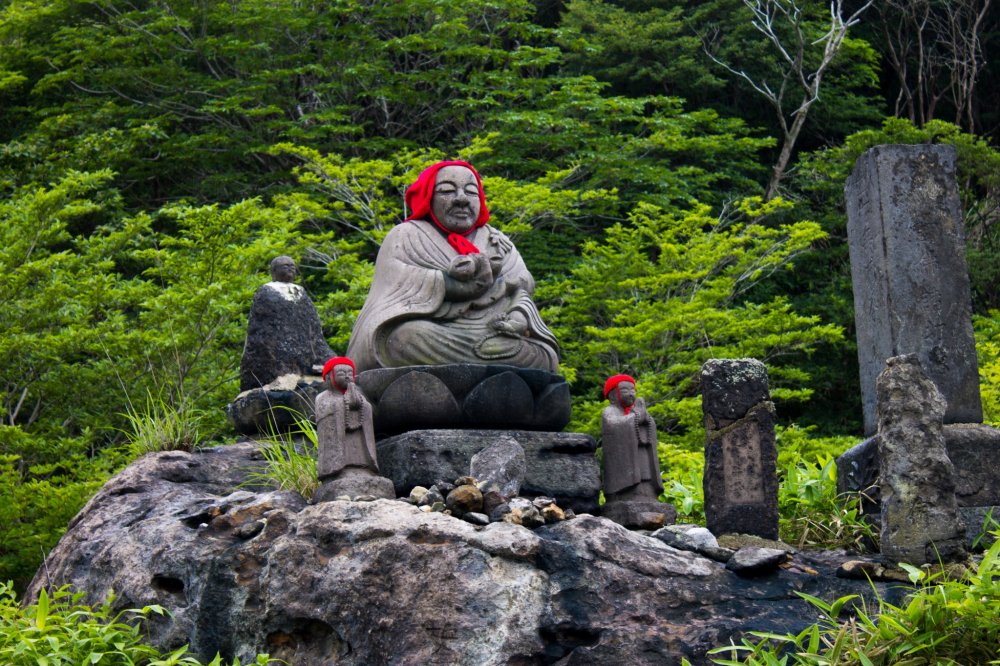 Japanese social media was abuzz with predictions of dark energies being released by an evil vixen on Monday after a famed volcanic rock said to be capable of killing anybody who comes into touch with it was discovered split in half.

A number of web users have expressed concern over the stone's possible division into two nearly equal sections, which is thought to have occurred within the previous few days. They added that, according to mythology, the stone continuously spews toxic gas, thus its name.

Although the Nasu Sessho-Seki Or Killing Stone was claimed to have been smashed and its soul exorcised by a Buddhist monk who dispersed its fragments around Japan, many Japanese think that the stone's true home is on the slopes of Mount Nasu, which is a popular tourist destination.

On Saturday, witnesses tweeted images of the cracked stone, which had a length of rope tied around its perimeter and was laying on the ground. Visitors to the region, which is a renowned tourist destination, recoiled in horror when they saw the photos posted on social media.

In a tweet that has received almost 170,000 likes on Twitter, one individual expressed his or her feelings “I feel like I’ve seen something that shouldn’t be seen.”

Meanwhile, local media said that fissures in the rock had emerged some years ago, perhaps allowing rainwater to seep through and damage the structure of Tamamo-no-demon Mae's spirit, which had been dormant for about 1,000 years.

The stone, which was designated as a local historical site in 1957, is referenced in Matsuo Basho's seminal book The Narrow Road to the Deep North and has served as the inspiration for a Noh drama, a novel, and an anime film, among other things.

In an interview with the Yomiuri Shimbun, local volunteer guide group leader Masaharu Sugawara said it was "a tragedy" that the stone had broken because it was a symbol of the area, but that nature had just taken its course.

According to the Shimotsuke Shimbun, a meeting of local and national government authorities will be held to debate the fate of the stone. In the newspaper, a Nasu tourist official stated that he would want to see the Sessho-seki restored to its former state, with the demonic resident trapped away inside the structure. 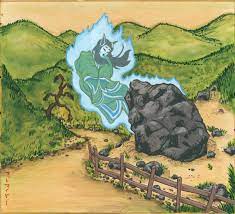 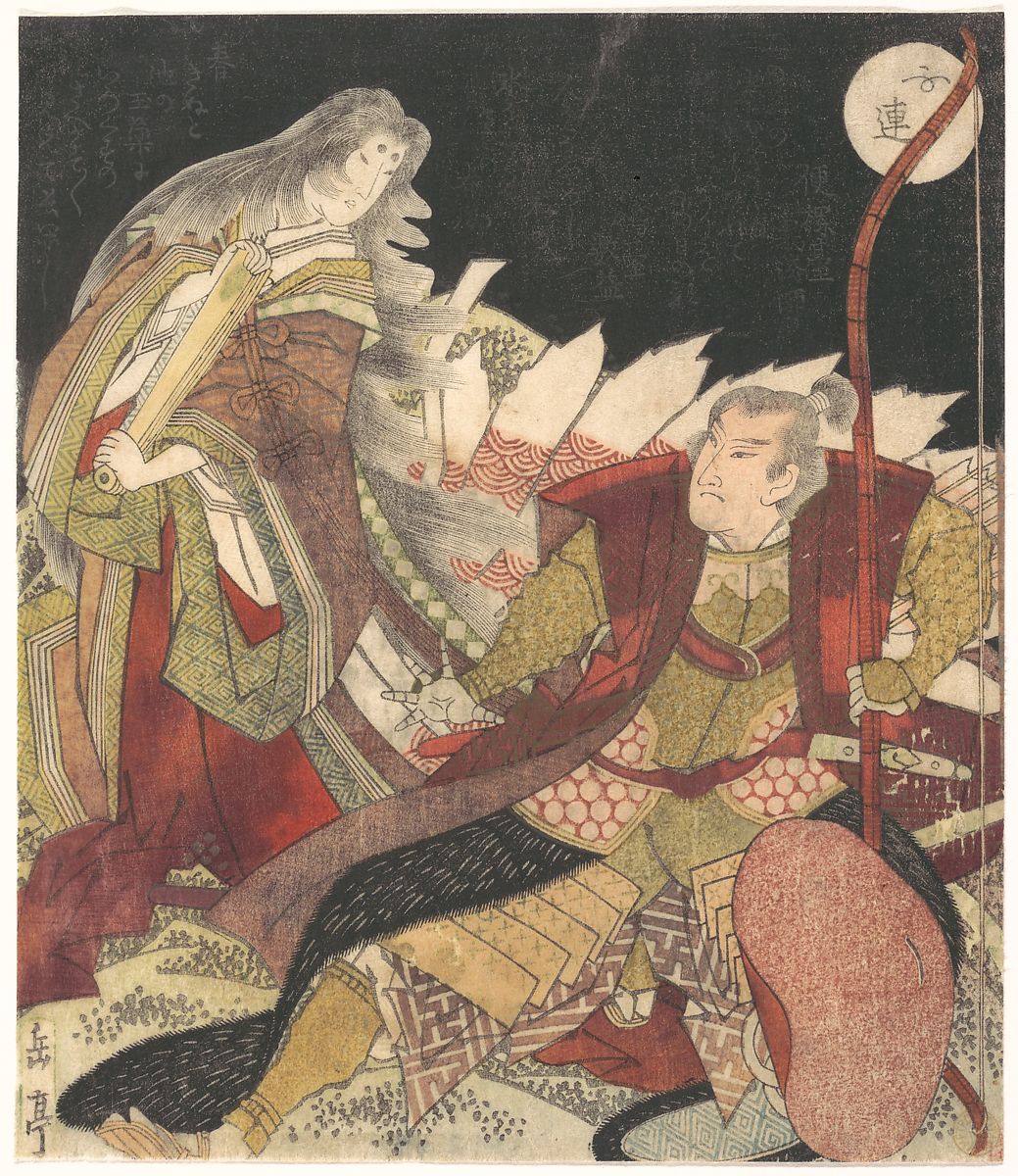 A multicolored nine-tailed captivated by a knight king

Various variants of the nine-tailed fox have been represented in popular Japanese culture, and fans of the anime and manga Naruto will be familiar with one of them. Here's a figurine, manufactured by Bandai, depicting the Nine-Tails sessho-seki naruto shown in Naruto. 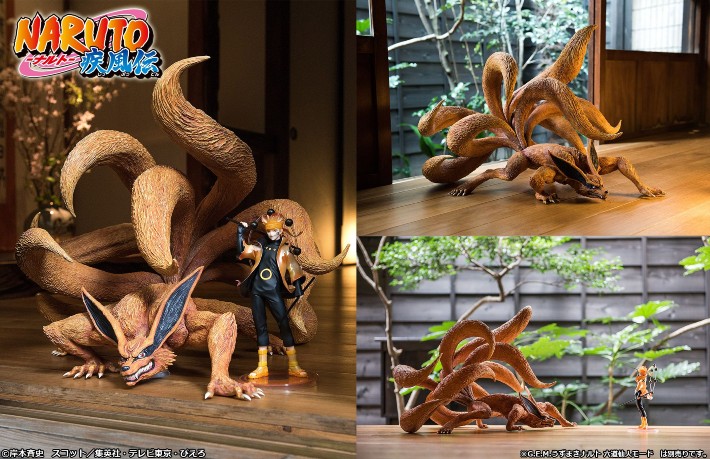 Naturally, many people on the internet have interpreted the news as a portent of impending catastrophe, with some even comparing it to the scary "end of the world" black fox Phoenix that emerged over Mt. Fuji earlier this month as an omen of doom.

If the demoness is indeed on the loose, one can only hope that she has taken on the friendlier appearance that it appears to have in a certain artist's renderings, such as the one below. 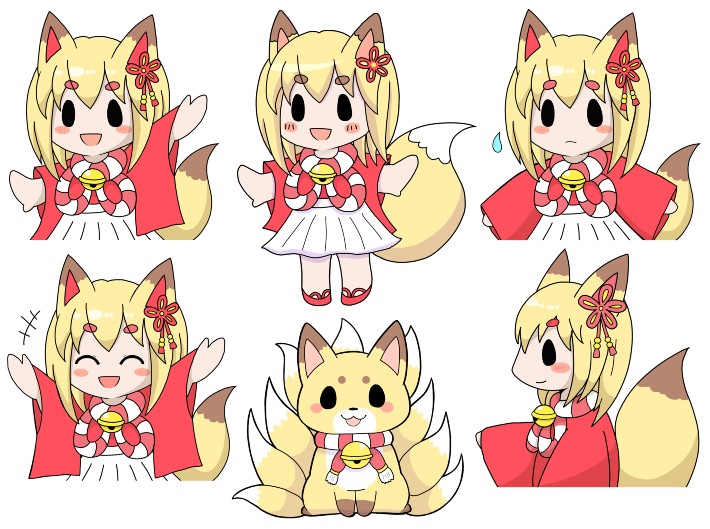 What Does The Killing Stone Do?

It is known as the "Killing Stone" in Japanese mythology because it is shaped like a stone with a hole in it. Those who come into contact with the stone are believed to be killed by it, according to legend.

Whether Nasu Sessho-Seki Or Killing Stone story is truth or just an overly hyped myth, time will show the reality. So, better wait for it rather fighting with each other.