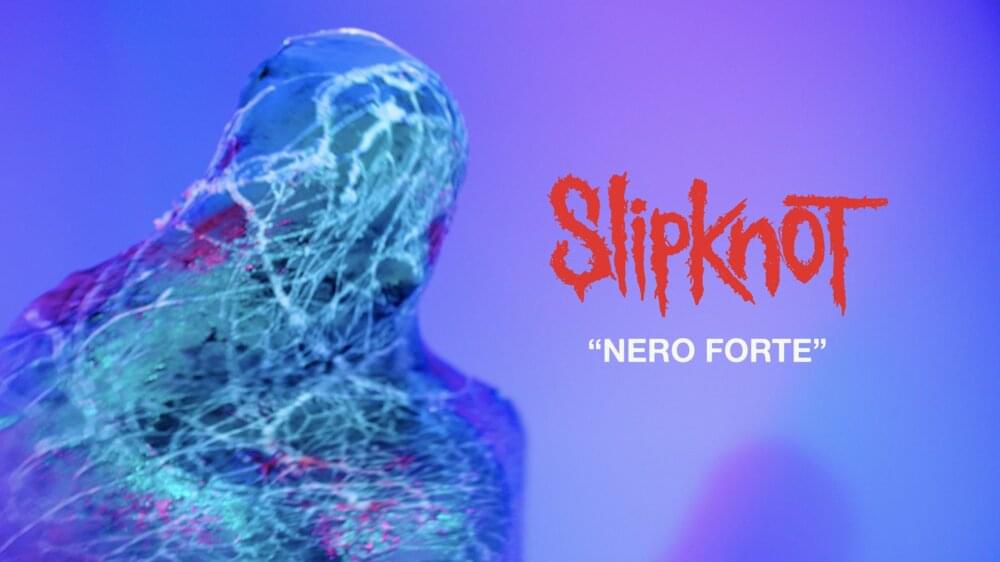 "Nero Forte" by Slipknot is an extremely hard-core song while also being vague. It is obvious that the vocalist and someone are at odds. But it is up to the reader to figure out what exactly is Nero Forte meaning.

That is to say, in addition to the words being symbolic, it can also be challenging for individuals unfamiliar with this style of music to understand.

However, there is a larger story that every listener ought to be able to follow. It is based on the singer allegedly going through abuse from someone else.

It is not stated what kind of abuse is being endured. But it seems that he believes that the aforementioned person(s) are fooling him and exploiting him in some way, shape, or fashion.

Additionally, he appears to characterize these people as hypocrites for controlling others when their personal affairs are chaotic.

Furthermore, by using such strong language, he gives the impression that he is aware of the possibility of their taking revenge or, at the very least, that they are prepared to treat others cruelly.

The band released their sixth studio album on August 9, 2019, which was also the date of the album's release. "We Are Not Your Kind" is the title of the album, and "Nero Forte" is one of the songs that can be found on this album.

Although the word "Nero" has many uses, it is most commonly known as the name of a Roman emperor who lived in the first century. Because of his persecution of Christians, Nero became well-known.

And a "forte" is a skill that a person possesses. Therefore, it may be argued that this song is truly meant at the Christian establishment, since Christianity is the major religion in Slipknot's country (the United States).

In the past, Slipknot has indeed been known to adopt similar attitudes, even if only for amusement. So, it's not crazy to think that "Nero Forte" might be about a religious institution.

He may have a grudge against Christians, but he does not refer to himself as "Nero" in the sense of someone who is actively trying to persecute others. Instead, he is equating the titular ruler with his tormentors.

The statement "that's what you do best" in the outro serves as a reminder of this. This is another way of noting that their "forte" is the tyranny described throughout the song. In other words, he thinks these folks he is singing to are really abhorrent.

No, Nero and Forte are Italian words.

Who Is The Drummer In Nero Forte?

Shawn "Clown" Crahan is the drummer in Nero Forte song.

What Does Nero Mean In English?

What is Nero Forte meaning? The Italian terms "Nero" and "Forte" together mean "Strong Black" in English. The fifth song on Slipknot's sixth studio album, "We Are Not Your Kind," by Nero Forte, is more in line with the powerful, fast-paced metal that characterized the group's earlier work.

Overall, "Nero Forte" is a song that can be broken down into its most basic elements to reveal the singer's extreme level of frustration. And it would appear that the people in positions of authority are the cause of his rage.