Netflix have shared the date that they will be releasing the next six episodes of Unsolved Mysteries, which people having been demanding for a long while now.

When it was made and initially announced, Netflix told us all that there were 12 episodes, but for some reason they only showed us six of them. It was a big tease.

Now though, some good news, as Netflix have told us that we can expect the last six episodes of Unsolved Mysteries on 19th of October. Happy days.

It wasn’t as straight forward as that though, as Netflix made us work for the answer, posting a weird picture to Twitter with the release date hidden in there.

Let's see how much of a sleuth @Unsolved Mysteries Volume 1 made you… pic.twitter.com/QJH2LCJCDD

It’s hard, but not impossible… 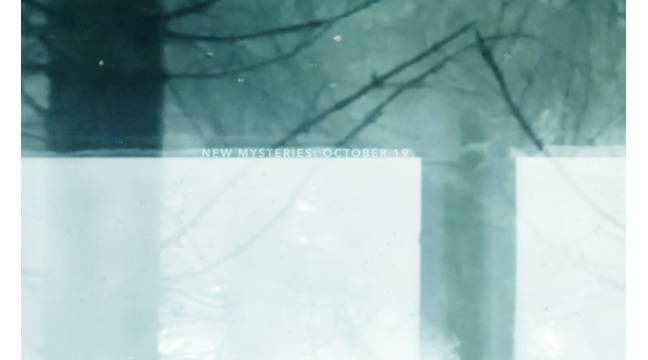 Speaking of the next six episodes of the wildly popular reboot of the 1987-2010 series, Netflix said in a statement:

“Perhaps one viewer holds the key to solving these cases. Detectives, journalists, and family members offer intriguing theories in this gripping series from the creators of the original docuseries, Cosgrove/Meurer Productions, and 21 Laps Entertainment, the producers of Stranger Things“.

Previously when the first six episodes were released, the streaming service said:

“Fusing signature elements from the original series with contemporary immersive, character-driven storytelling, the 12 new episodes are rooted in the experiences of ordinary people who have lived the unthinkable – from the trauma of a loved one’s unexplained disappearance or horrific death, to the shock of a bizarre paranormal encounter.

“Alongside detectives and journalists, family members offer clues, present theories, and identify suspects, hoping one viewer holds the key to solving the mystery“.

We don’t necessarily know what to expect from the new six episodes, but we’re told that at least one of them will be a “true” ghost story.