Umbrella Academy season 2 is coming in July as Netflix announce that it will be with us at the end of the summer month.

The more I think about that particular series, the less I like it. I sort of enjoyed it at the time, but more and more if come to terms with the face that it’s far too try-hard, not very cool at all and the future boy is very annoying and unlikeable.

NONETHELESS, the numbers speak for themselves and Netflix are bringing back the series and Umbrella Academy season 2 will be with us on the 31st of July.

The series has a pretty great cast – I’ll give them that – starring Ellen Page as Vanya, David Castañeda as Diego, Tom Hopper as Luther, Robert Sheehan as Klaus, Aidan Gallagher as Number Five and Emmy Raver-Lampman as Allison, but that’s where the charm ends for me.

Regardless of what I think, what can we expect from season two?

It’s not often you hear from the composer of a show, but Jeff Russo – composer of The Umbrella Academy – teased a “big change in setting” for the next season, saying:

“We use score in a very meaningful way to support the emotional arcs of all of our characters in season one. We’ll be doing that again in season two… There’s a lot of new and then there’s a lot of the same.

“It’s a lot of both, but it’s definitely a thrill ride this year“. 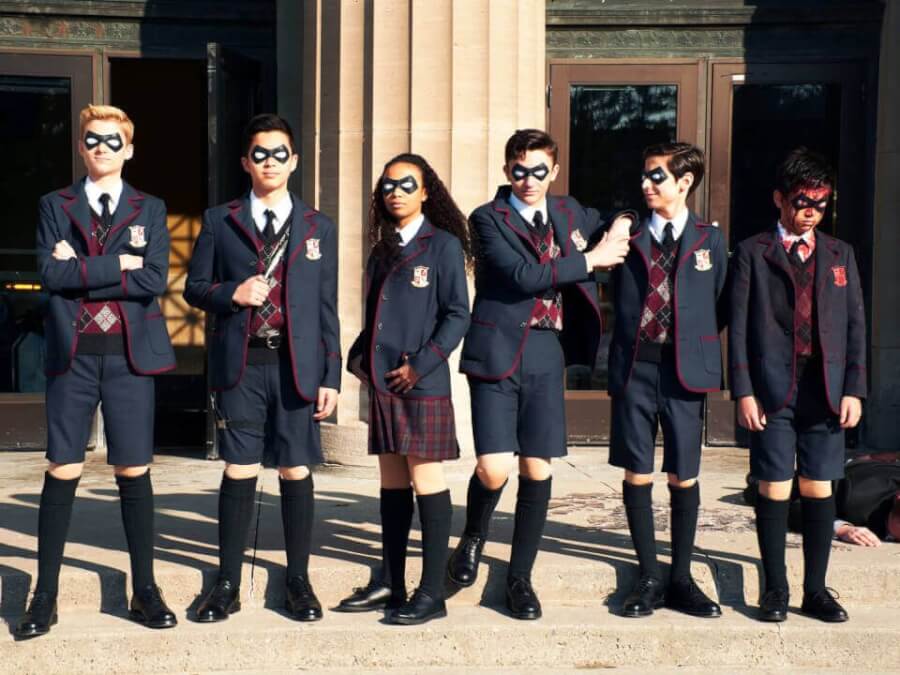 That’s good to hear then, isn’t it?

Look, I’m not saying I won’t watch it, but I am saying that just like last time it came out, we’ll all think it’s good until The Boys comes out on Amazon Prime and beats it in every single regard.

And here’s the real kicker; I thought The Boys was just okay.

I’m sorry this is my last complaint, but I really hate Hazel and Cha Cha and especially that goon who was trying to get off with Ellen Page. I know they’re supposed to be the bad guys, but they are utterly devoid of charm.