Girl on the Third Floor is a horror film that you can find on Netflix, and as viewers are revealing, it’s one of the most disturbing films they’ve seen.

I’ll be honest, I’m no fan of horror films or semen, but I must say that I’m at least a bit intrigued by Girl on the Third Floor, written and directed by newcomer Travis Stevens.

PSA: GIRL ON THE THIRD FLOOR, which made my Top Ten of 2019, is now on Netflix in the U.S. It's a gooey, vengeful, terrifying ghost story with insane practical effects. Highly recommend putting it in your watch list. pic.twitter.com/7yp7dJplBi

Set within a crazy house, the film follows Don Koch, played by ex-wrestler and MMA fighter CM Punk, (Phillip Brooks), as he tries to renovate an old Victorian house that he just bought.

The house isn’t at all happy about being bashed about though, and begins to fight back, with it turning out to be haunted and in possession of a pretty raucous history.

Even weirder, the film was written by Travis Stevens about the very house that features in the film, as it’s allegedly haunted in real life.

Making changes to his home, Don has to contend with unwanted visitors, rotting walls, bursting pipes and perhaps most insane, semen leaking from said pipes every time he tries to make a change. 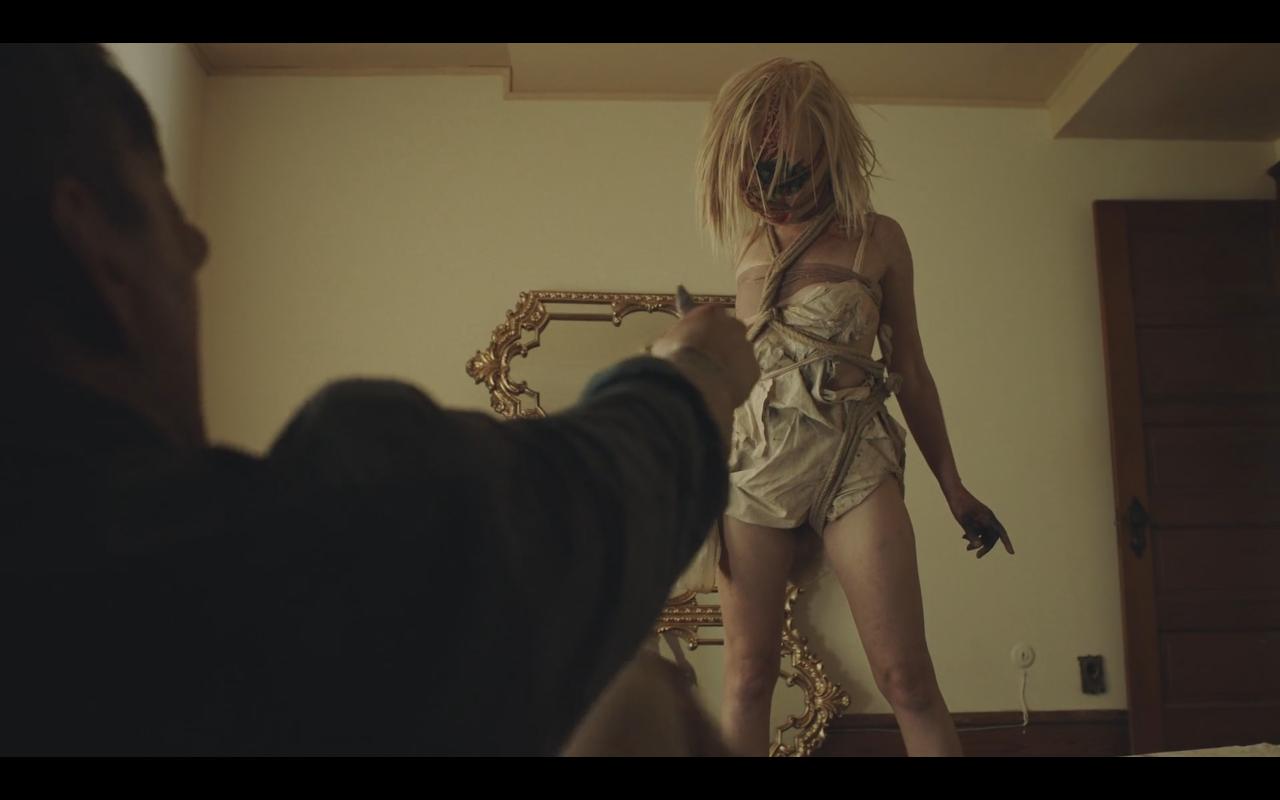 Needless to say it got a lot of press on Twitter…

I watched Girl on the Third Floor on Netflix last night and I have no words. It grossed me out more than scared me. This was my face the whole time pic.twitter.com/ufVFmM14rB

“Don Koch tries to renovate a rundown mansion with a sordid history for his growing family, only to learn that the house has other plans.”

Make this the IMDb description, please, anyone who has an account…