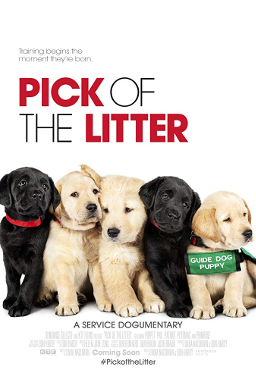 Is Pick Of The Litter On Netflix?

A new documentary about dogs has been launched on Netflix! Or as the movie poster puts it, a dog-umentary. Puppies who have been trained to become assistance dogs, not just any canines.

The streaming service first blessed us with the documentary "Dogs" (which will have a 'pick of the litter' season 2 release at some point) released last November, and now we have this. There were so many paws and waving tails. I can't help myself. 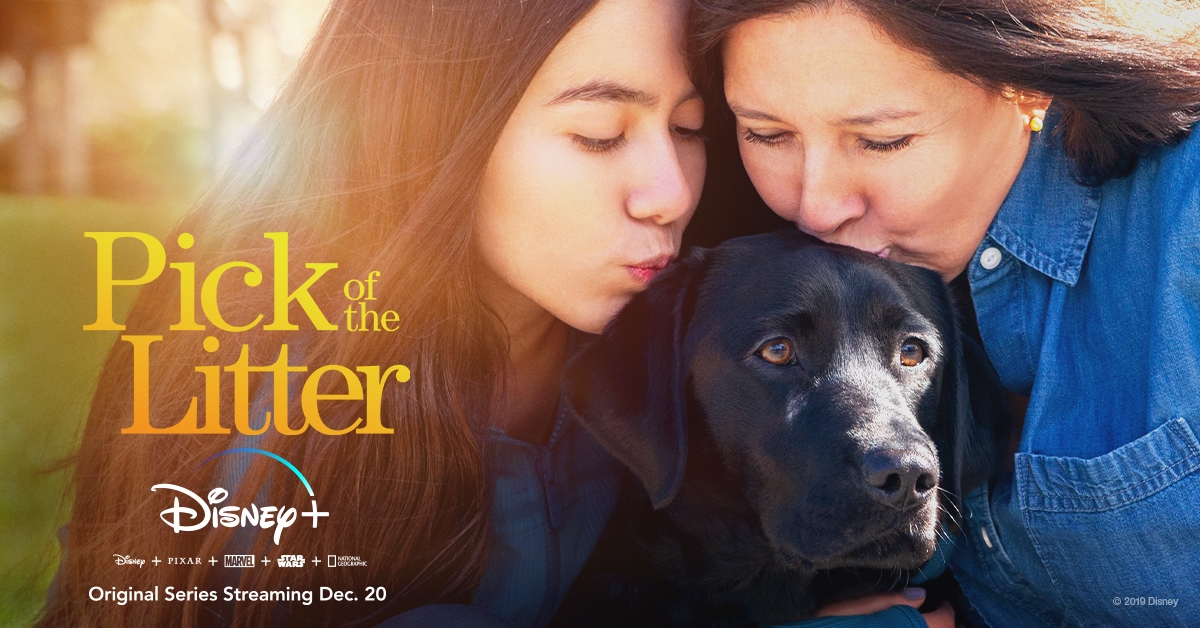 A girl and lady kissing a black colored dog

The new film follows a litter of puppies as they grow up to become guide dogs for the blind. I can't think of a better way to spend an hour and a half than watching this documentary about dogs. What could be more enjoyable than watching dogs? You couldn't persuade me any longer, I mean. You had me at a dog when you said it was a dog.

According to the show's synopsis:

"Pick of the Litter follows a litter of puppies from the moment they’re born and begin their quest to become Guide Dogs for the Blind, the ultimate canine career. Cameras follow these pups through a two-year odyssey as they train to become dogs whose ultimate responsibility is to protect their blind partners from harm. Along the way, the dogs meet a community of dedicated individuals who train them to do amazing, life-changing things in the service of their humans. The stakes are high and not every dog can make the cut. Only the best of the best. The pick of the litter.”

I would have reconsidered my professional path if I had known that becoming a director or cinematographer required spending all day following dogs around. 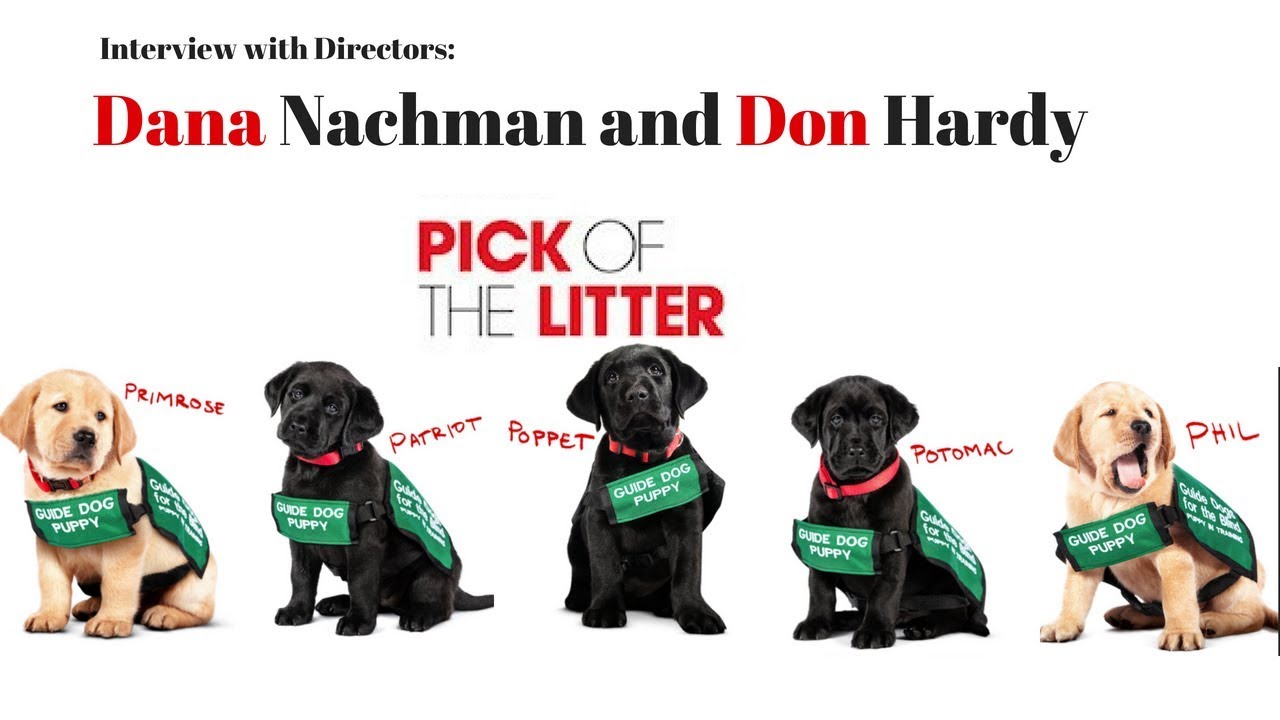 I'm going to tell you what all the dogs' names are just to make it cuter. Members of the non-profit organization Guide Dogs for the Blind (GDB) chose the names, and they determined that all of them would begin with the letter "P." Patriot, Potomac, Primrose, Poppet, and Phil are the names of the five puppies. I mean, what's with the name Poppet? That makes my heart swell like the Grinch around the holidays.

The film follows all five puppies as they receive basic instruction from their volunteer "puppy raisers." Before graduating to a 10-week guide-dog course, the pups live with their raisers until they are 16 months old. Some of the dogs, however, do not always graduate because they lack the necessary abilities to become guide dogs. Despite the fact that this sounds heartbreaking and makes you want to eat ice cream and cuddle your pet, it's not all bad news.

Pick of the Litter - Official Trailer I HD | IFC Films

If the dogs are not suitable for a career as a service dog, they are released from the program and adopted into a loving family! In any case, the pups will have a new hooman to go on a new adventure with.

On Rotten Tomatoes, the show gets a whopping 97 percent approval rating - a little regretful that the nice boyos didn't score 100 percent, but that's fine.

According to the Los Angeles Times:

“Pick of the Litter” will draw tears too — happy ones. It’s simply amazing to see how these animals will open up the whole world for their handlers.”

We don't deserve dogs, in my opinion. They're too pure creatures, and they're just too cute and loyal. Dogs are the true rulers of the planet, and we exist solely to serve them. And I'm fine with it.

The documentary is currently available on Netflix, so grab your remote (and Kleenex) and start watching!