Ares on Netflix is a horror series that has many, many people pretty enthused and far more people terrified to a point where they can’t carry on watching it.

What. Is. The. Point? What is the point in being scared on purpose? I really don’t get it. I sort of understand watching a thriller and getting a bit spooked, feeling somewhat excited. but actual horror? No.

‘Oooh I watched this thing and now I can’t sleep without thinking there’s a demon at the foot of my bed. Brilliant.‘ Absolute masochists.

Ares on Netflix is apparently one of those shows and I will not be watching it.

There’s a lot of horror knocking about on Netflix, with The Haunting of Hill House, the upcoming The Haunting of Bly Manor, American Horror Story and various films, but Ares is allegedly amongst to most frightening.

Ares follows Rosa Steenwijk (Jade Olieberg) as she tries to ingratiate herself among the elite of Amsterdam by joining a high-end society. As you may have expected though, this society is more of a cult sort of deal.

The trailer is very creepy, with a first glance drawing comparisons to the likes of Eyes Wide Shut (don’t bother watching that, unless it’s the bit where Tom Cruise first enters the cult house) and Midsommer, which my girlfriend says is “really good”. 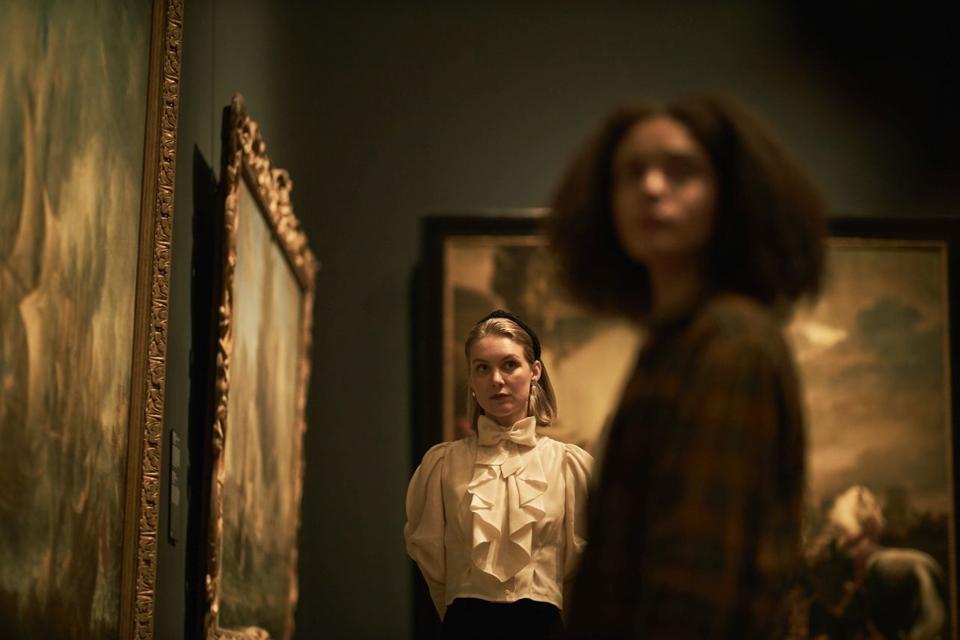 The good news is that the show isn’t that long, with it having only eight episodes and each of them being between 25-30 minutes long.

It’s gone down very well with horror fans, with one review commending it for being ‘beautifully shot, devilishly written, wonderfully performed and brilliantly dark’.

Has anyone watched this 'Ares' series on Netflix? Hoooly shiiiit!

Okay, so I freaking LOVED #Aresnetflix!!! This show was 100% not what I was expecting & I seriously think it’s one of the best Netflix originals ever produced. It’s a relatively short watch, & I think you’d love it if you like horror, bomb goth aesthetics, & social commentary.

Meanwhile, there’s a good few scaredy cats out there who cant even make it through the relatively short runtime…

ares on netflix is so fucking disturbing i can't finish it

ok so has anybody watched Ares on netflix? cause im scared shitless and i wanna know if i should keep watching or

I can’t promise you much, but I can promise you that I won’t be watching this any time soon.