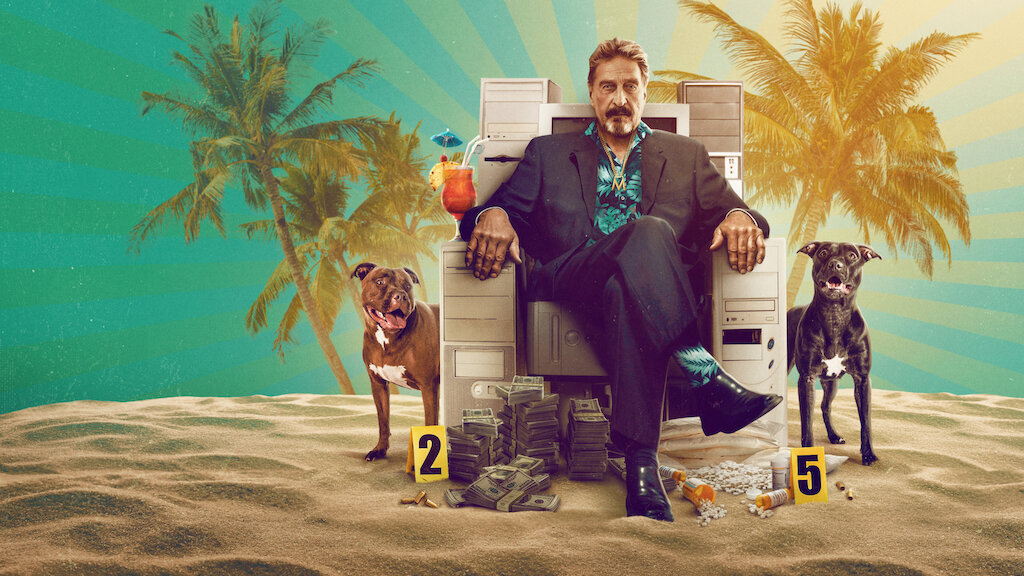 According to some critics, Netflix’s John McAfee documentary looks like a mixed bag as it was released last week.

And even though people anticipated some rather weird revelations, it appears that viewers are still processing what they saw. Netflix’s John McAfee documentary looks like a mixed bag. 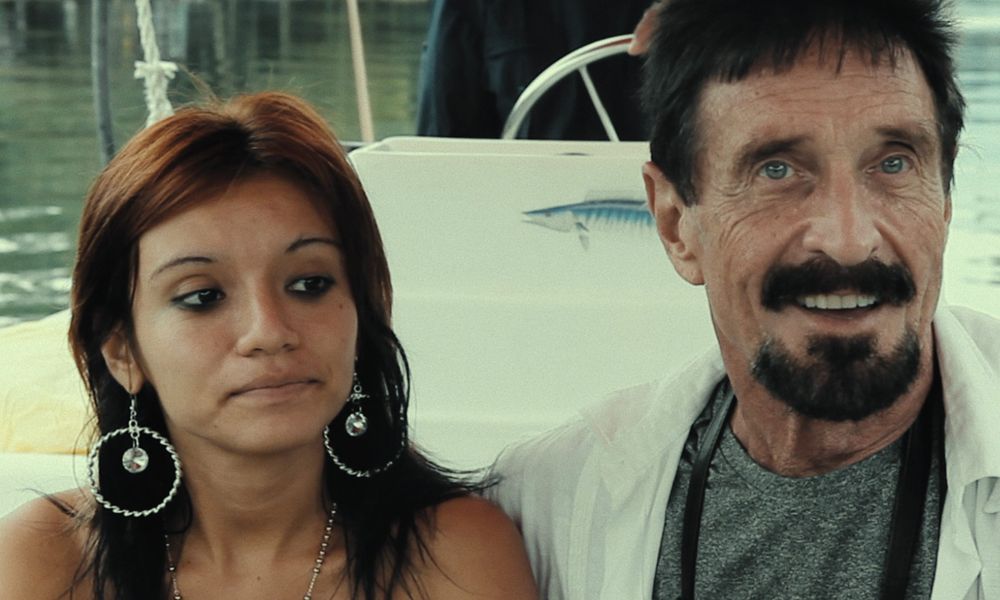 In case you didn't know, the film follows the life of notorious businessman and millionaire John McAfee as he tries to avoid the authorities after being identified as a key suspect in the murder of his neighbor, Gregory Faull.

The series also follows him as he flees from US authorities once more in 2019 while faking his death and having a run-in with a Mexican cartel. There is certainly a lot to unpack there. After it aired on August 24, people took to social media to discuss McAfee's demise.

One user wrote, "I’ve seen 3 or 4 documentaries or documentary series about him and each time is from a different perspective and I learn something new. It’s a weird, wild, and mostly wacked-out story. I love that s***."

The most surprising assertion in the documentary was made by Samantha Herrera, who claimed to have lived with McAfee in 2012. Herrera believes that McAfee faked his death and is now living covertly in Texas. However, it's not all good.

Some Twitter users don't seem happy with how the documentary turned out. Several of them called it a "lost opportunity."

Running with the Devil: The Wild World of John McAfee | Official Trailer | Netflix

Running with the Devil showed what I always thought. McAfee was kinda sad, lost, and just putting out an image.

According to AC TX Hammer 🔨🦾 (@ACTXHammer),

I don't watch a lot of tv but just finished Running with the Devil about John McAfee… it was worth my time.

According to Lee Redman (@LeeRedders),

The bloke was clearly off his bean bag on way too many drugs and wanted to have the world after him & in reality, he was just a nerd with a beard who was nifty with a keyboard.

The eagerly awaited John McAfee documentary, titled "Running With the Devil: The Wild World of John McAfee", was made available on Netflix last week, adding to the platform's never-ending collection of true-crime offerings but Netflix’s John Mcafee documentary looks like a mixed bag as reviewed by its viewers.