New Snapchat Filter Turns Your Dog Into A Pixar Character

A new Snapchat filter is doing the rounds as it turns your lovely dog into a Disney animation character and it’s genuinely amazing.

Everything looks nicer in Disney and Pixar films, doesn’t it? You could be eating a perfectly nice apple while watching Zootopia or something and as soon as a fox or whatever breaks an apple out in that, you go “Oooh that looks nice. Wish I had one of those apples“.

That’s life, isn’t it? The CGI grass is always greener and the CGI dogs always look like they have a cracking joke to tell you. Now, dogs as they are are pretty astounding, but if you fancy seeing what your dog would look like “Disneyfied”, then there’s a perfect Snapchat filter for you.

Spotted by a dog-owner and shared to the Dogspotting Society Facebook group, the poster wrote:

“For those that don’t know… Snapchat has a new filter and it basically Disneyfies your dog. YOU ARE WELCOME. Plz post your Disney dawgs here“.

It’s fair to say that the responses were pretty terrific, and there’s an awful lot of Disney-like dogs floating around the internet now… 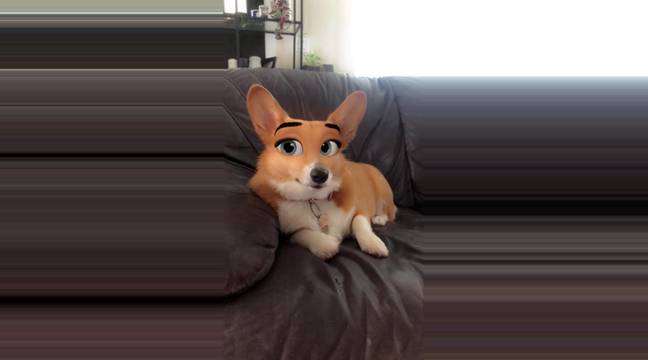 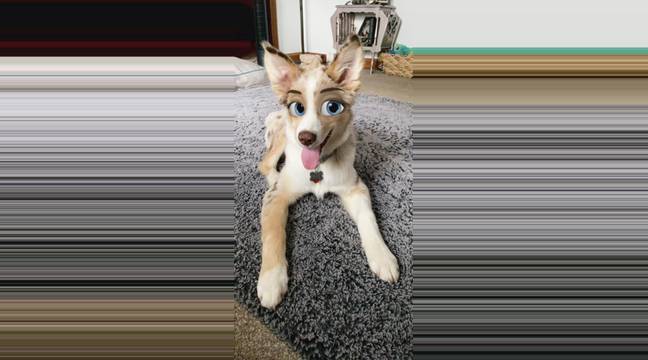 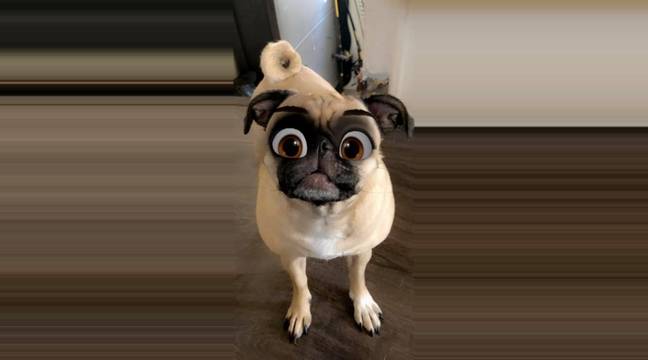 The best response had to be when the filter went wrong though, and showed the Disney eyes replacing a dog’s nostrils, rather than its eyes, alongside the caption:

“He looks just like a prince now from Disney“. 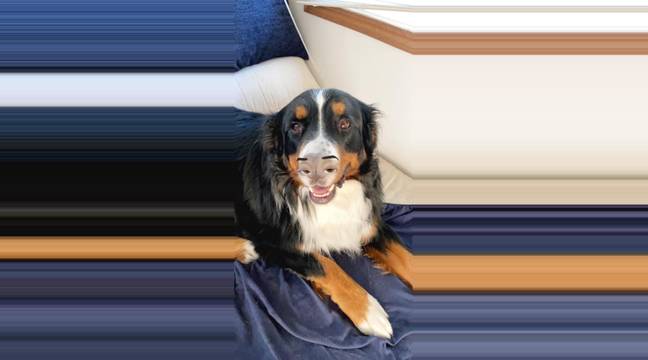 A rather appropriate response to that particular picture read:

“I just woke the baby from laughing so loud“.

God, dogs are so fantastic, aren’t they? You really can’t improve on them, can you? Sure, the Pixar eyes are fun for a moment, but you wouldn’t change real-life dogs for the world.

Good boys and girls, the lot of them.