God this is so awful. I really don’t want to write this but once I do, I can finish work and enjoy my weekend in lockdown, doing nothing.

Yes well that’s right; there’s a woman on TikTok who calls herself ‘I Am Dung’ and I’m sick of it. I really am. I have no idea how I’m going to make the word count here.

Allegedly, the woman started with her shtick of covering herself in her own sh*t and eating as a tribute to George Floyd – according to someone on Twitter – which is wholly inappropriate, but a glance at her social media shows that she’s been at this for a while.

TikTok influencers are covering themselves in their own feces to support #BlackOutTuesday pic.twitter.com/mmJAfudemV

Not in a cool way either, I’m just genuinely feeling queazy. If you watch this video – which is shitless – she sort of explains herself but in a way I find it absolutely more menacing now…

How hot is the EGO? #BuffaloWildWings eating Mango Habanero as #shit feces poop! Discover what you don’t know follow me! Share! #meditation

Now I know that this woman is actually quite calculating and on the face of it, a bit normal, but deep down she’s one of those people who eats literally shit to see if it tastes like the food that she previously ate. God sorry I actually think I feel sick again.

She lives in a normal house. The walls are white, which is alarming and poorly thought out, but she also has a camera tripod behind her, despite opting to film things handheld. 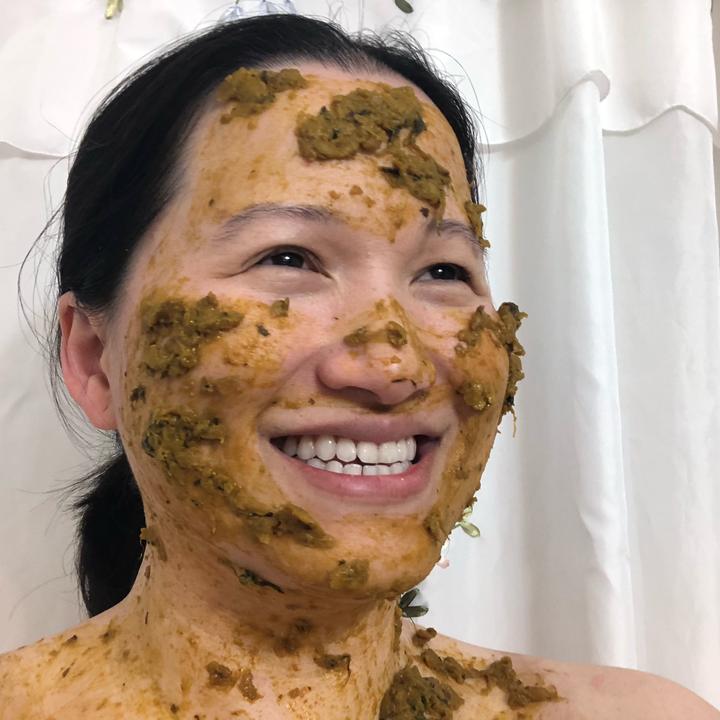 I just want to chill out. I want to have a beer in the garden over the weekend and not have to make content about a woman who covers herself in her actual shit and then eats it.

I’m sick of pranks, but I really want this to be a prank.

Images via TikTok I guess

The Trailer For Umbrella Academy Season 2 Is Here

Man Paraglides While Watching TV On His Living Room Sofa