New Zealand Has Now Gone 100 Days Without A Coronavirus Case

New Zealand has been commended for their response to COVID-19 ever since the global pandemic, and now the country has gone 100 days without a new case.

If every country acted like the Kiwis when all of this kicked off, maybe we’d be living in a totally different landscape right now. Sadly they didn’t, and now we’re constantly threatened with the dreaded “second wave”.

Having suffered from 1,219 infections and 22 deaths recorded from COVID-19, New Zealand are now completely without the virus, but their lead scientist still urges caution, perhaps exemplifying how they managed to respond so well in the first place.

Director-General of Health Dr Ashley Bloomfield warned that the disease can return at any moment, such as we’ve seen in other parts of the world. In a statement, he said:

“Achieving 100 days without community transmission is a significant milestone, however, as we all know, we can’t afford to be complacent.

“We have seen overseas how quickly the virus can re-emerge and spread in places where it was previously under control, and we need to be prepared to quickly stamp out any future cases in New Zealand“.

Meanwhile, neighbouring Australia are experiencing some of their worst days since the virus began, leading to New Zealand Prime Minister Jacinda Ardern announcing that no-one would be able to visit her country from Australia until the end of the year, at the earliest. 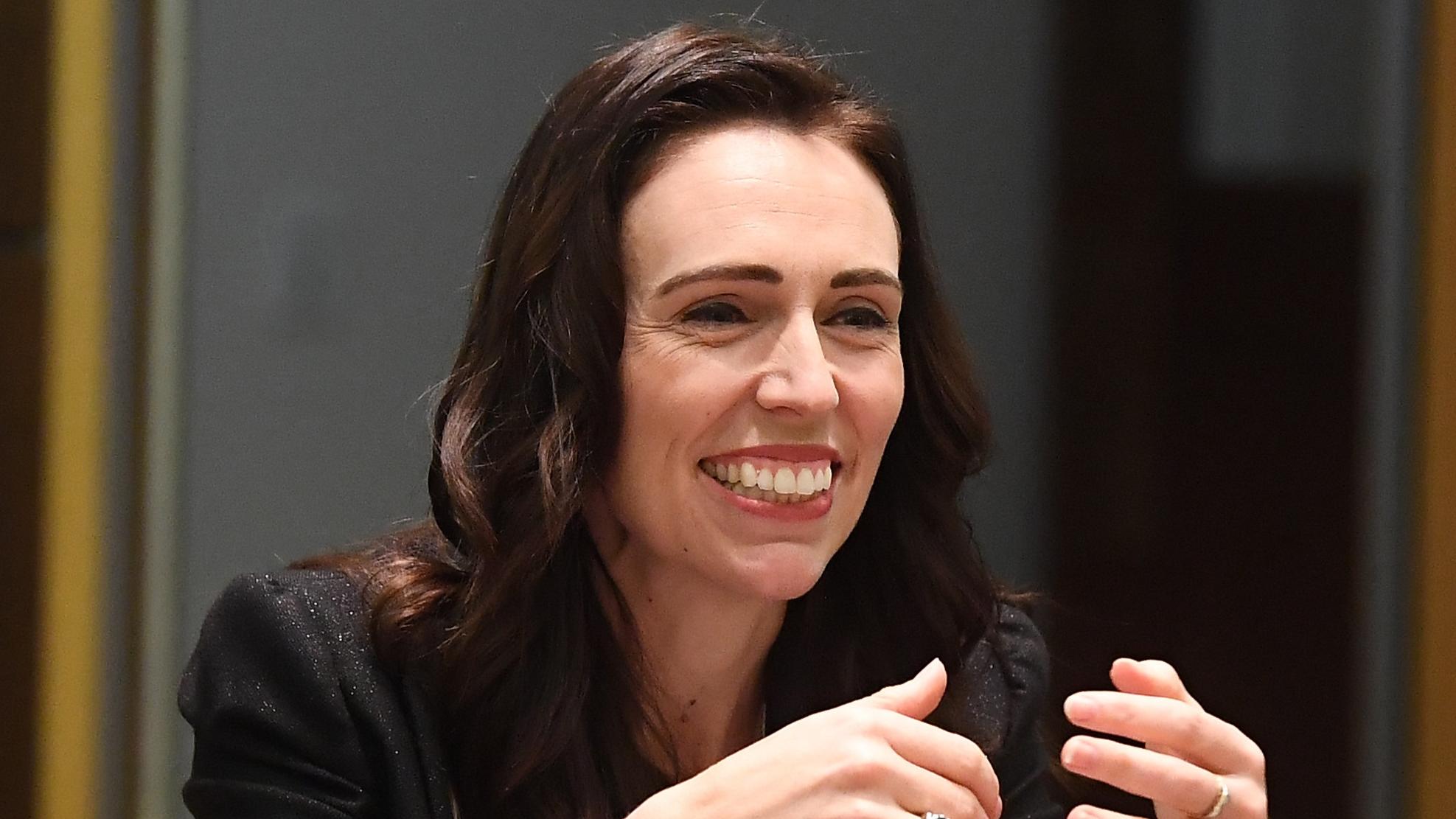 “[Officials are] doing that. They’re working with the airlines. That’s going to take several weeks. Then we’ll get a report back on exact dates when we’ll be able to start the rollout of the reopening“.

Ardern refused to name an exact date as things are obviously very liable to change, but the message is clear.