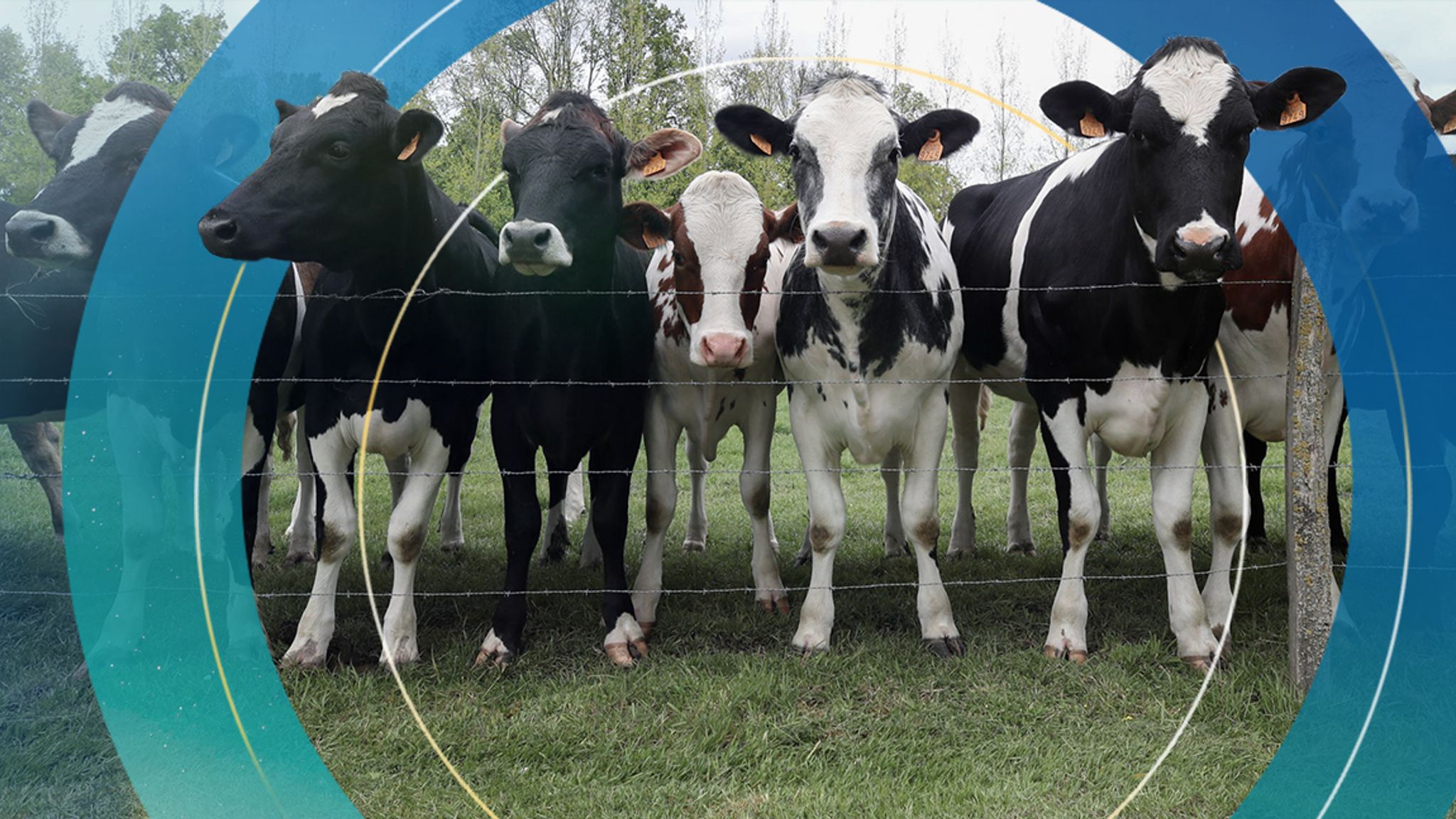 In the recent announcement made by the government, New Zealand plans to tax sheep and cow burps.

The New Zealand government announced a draft plan in which farmers will be fined for animal emissions beginning in 2025.

According to researchers, cows emit substantial amounts of methane, a greenhouse gas that traps heat in the atmosphere.

The first country with universal suffrage. This means that New Zealand was the first country to grant women the right to vote, in 1893. Long before in the majority of the world's countries. 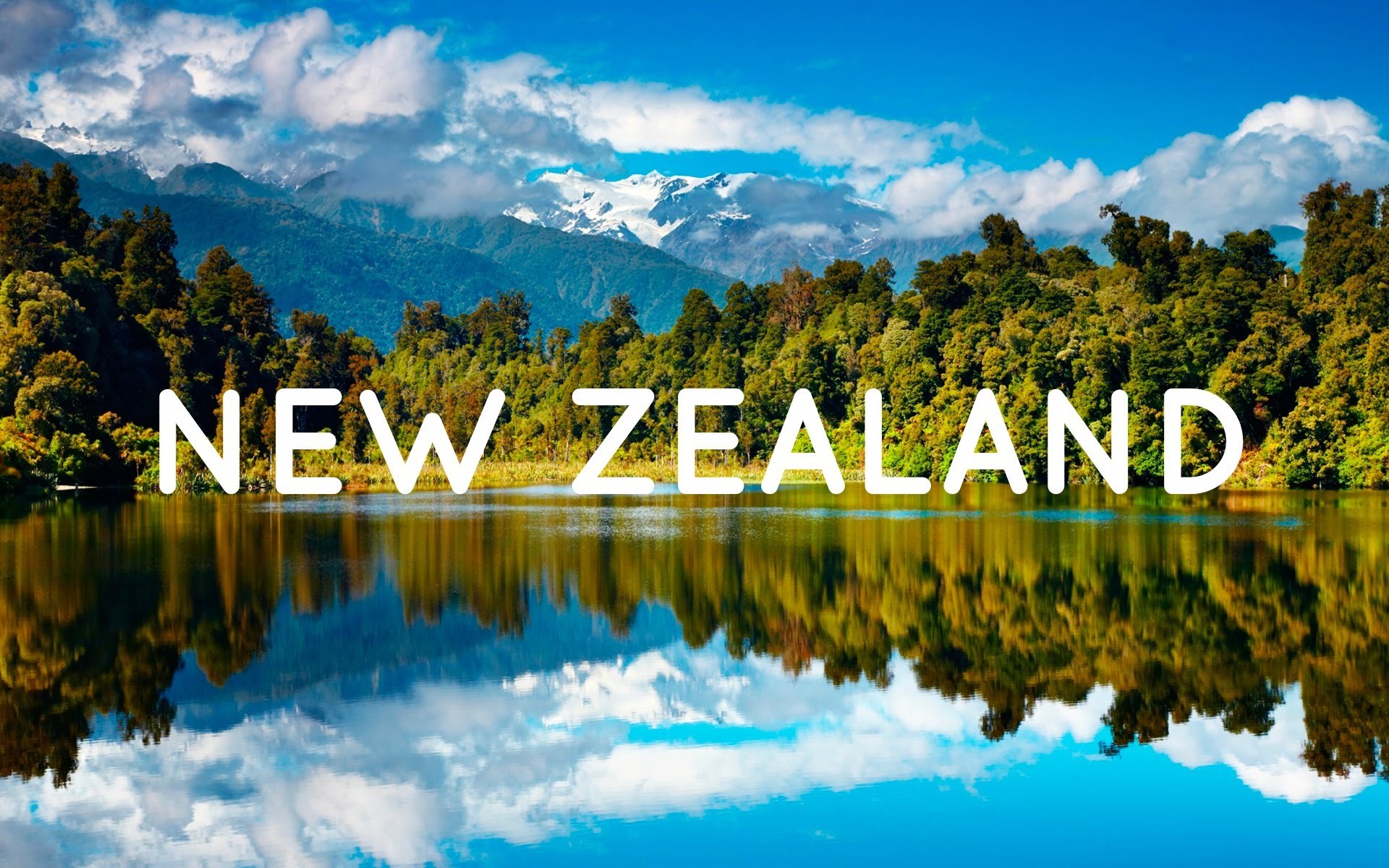 A stunning view of New Zealand

Kiwi is not only a fruit. If you visit Aotearoa, you must be careful when using the word kiwi because it has three different connotations there. A dry kiwi is a person born in New Zealand, a kiwi bird is a bird that is also used as a national symbol, and there is, of course, the kiwi fruit, which refers to the delectable fruit!

You can pay with hobbit money. Because of the popularity of the Lord of the Rings saga, New Zealand is the only country in the world that has authorization to print hobbits on legal money! It is, of course, the only place where you may visit Hobbiton!

30% of the country is a national reserve. When we think of New Zealand, we always think of its vast green hills and lush green forests.

Mount Cook, Milford Sound, Tongariro National Park, Coromandel Peninsula... One of the factors that contribute to this country's status as a natural paradise, as well as its people's high level of environmental awareness, is that one-third of the country is designated as a protected national reserve.

The town with the longest name in the world. Taumatawhakatangihangakoauauotamateaturipukakapikimaungahoronukupokaiwhenuakitanatahu. No, we have not begun hammering the keyboard to see what comes out. This is the name of a town on New Zealand's east coast.

More sheep than people. The livestock industry, particularly sheep, is one of the country's most important. Did you know that there are at least ten sheep for every person in New Zealand?

Our planet has been warmer and colder over millions of years. However, we are currently experiencing unusually rapid warming caused by human activities, particularly the combustion of fossil fuels, which emits greenhouse gasses. 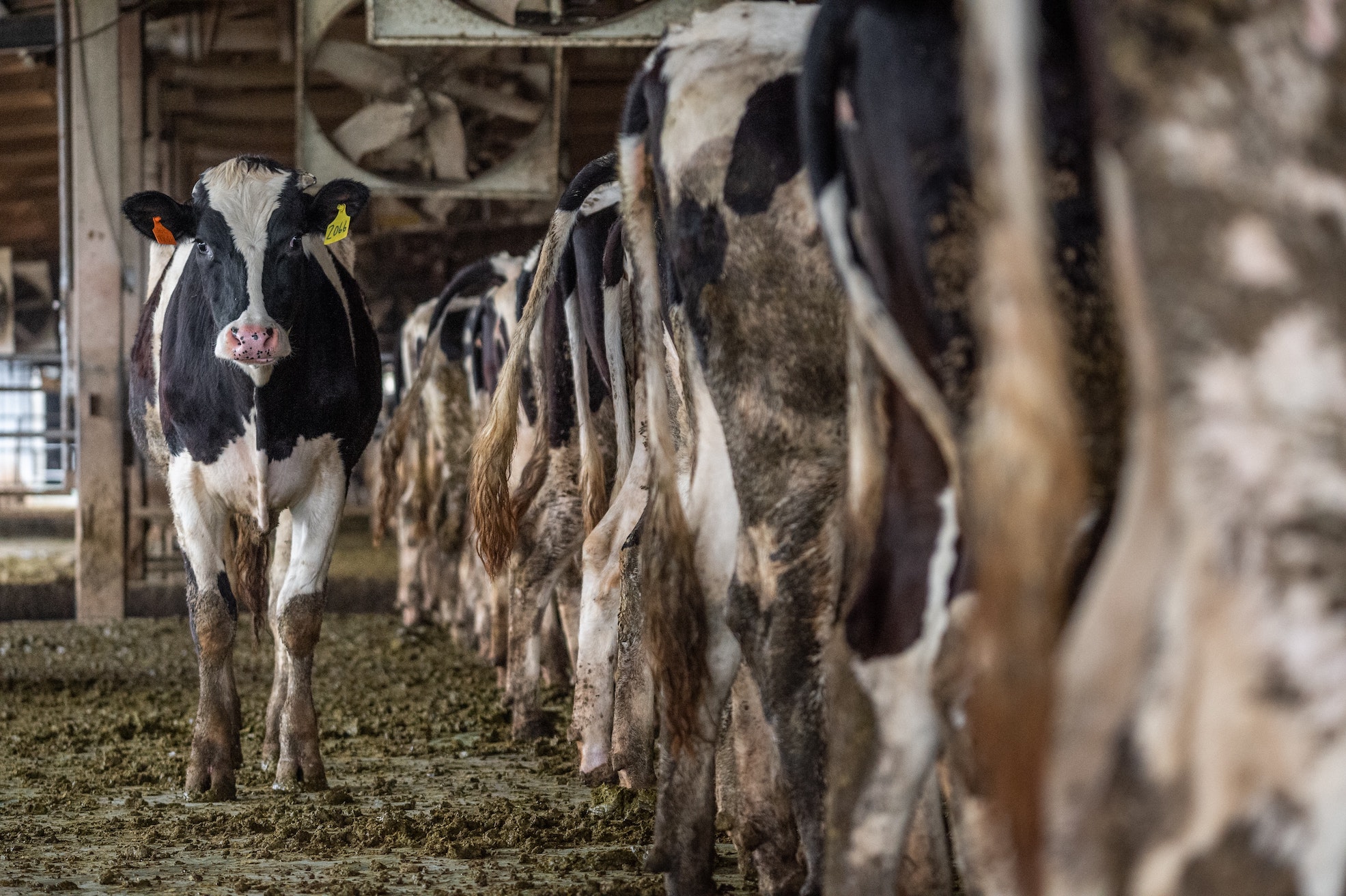 Some cattle inside a barn

All these result in what we call climate change. Climate change is a natural process in which temperature, rainfall, wind, and other components fluctuate over decades or longer.

Global climate change is already having an impact on the environment. Glaciers have receded, ice on rivers and lakes has broken up earlier, plant and animal ranges have altered, and trees have begun to bloom earlier.

Of course climate change is also affecting New Zealand, and the scale and scope of the effects are expected to grow with time.

Floods, storms, droughts, and wildfires will become more common unless considerable action is taken to limit global greenhouse gas emissions that are changing the climate.

Even little changes in average climate conditions are likely to have a significant impact on the frequency of occurrence of extreme events. Our societies are not built to handle such rapid changes.

While burping might be pretty unpleasant, one would never have believed that it could result in a penalty. However, this is exactly what has occurred in New Zealand, where livestock must pay a burping fee.

Although it may appear strange, it is done with the best of intentions—to manage climate change. In a first, the island nation has proposed a plan to charge cattle burps in order to combat the country's largest producer of greenhouse gasses, according to BBC News.

It is estimated that the little country, which has a population of just over five million people, has more than double that amount in livestock, specifically roughly 10 million cattle and 26 million sheep. According to the report, "almost half of the country's total greenhouse gas emissions come from agriculture, primarily methane."

The people of New Zealand have devised a plan to implement a tax on farmers for the greenhouse gasses that are produced as a result of the cattle that they keep.

This is part of an effort to make the environment more sustainable. "More than 85% of New Zealand's total methane emissions come from two agricultural sources: animal stomachs and animal dung.

Beginning in 2025, farmers will be required to pay fines for the emissions of their livestock, according to a draft plan presented by the government on Wednesday.

The new plans were developed with He Waka Eke Noa — a collaboration between the government and the primary sector of climate action — in mind.

The group advocated for the government to "implement a farm-level split-gas charge on agricultural emissions with built-in incentives to cut emissions and sequester carbon."

According to the Ministry of Environment, short and long-lived farm gasses will be paid individually, while their volume will be calculated using a single measure.

There is no doubt that we need to reduce the quantity of methane we emit into the atmosphere.

How Much Does Climate Change Affect New Zealand?

Climate-change-related floods and droughts are predicted to have cost the New Zealand economy $840 million between 2007 and 2017. Some insurance companies have already altered their policies to account for the possibility of climate change.

How Is NZ Preparing For Climate Change?

The country's options include guaranteeing that future public housing stock is constructed outside of flood zones and motivating developers to do the same, most likely by raising flood-prone property taxes.

While proposals to tax farmers have encountered heavy opposition in the past, the government is attempting to push them this time because reducing livestock emissions could be a game changer in mitigating climate change.