An NHS worker has revealed that she had to once teach a married couple about sex as they didn’t know how babies were made.

I remember when I was a kiddiwink I thought babies just came along. You have a couple living their lives and then one day the woman’s pregnant. Nothing can be done about it, but that’s how it happened.

One day when I was seven though, a guy called Liam in my school class came in and quoted Austin Powers. We all thought it was very cool and quickly learned what sex was. 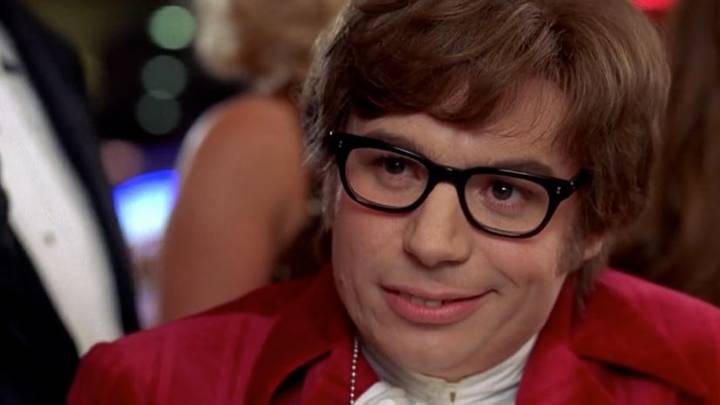 Some people clearly didn’t have the same experiences as me though, as Rachael Hearson, 59 – who has spent more than 40 years in the NHS working as a nurse, midwife and health visitor – explained how she had to deal with a couple who had no idea that sex was needed to make a bub.

Hearson, over her years, has unsurprisingly come across a fair few good stories and now she’s decided to release a memoir, called Handle With Care: Confessions of an NHS Health Visitor.

Within the book, Hearson tells of her life in the NHS and speaking to The Mirror, she mentioned how a GP friend of hers treated a couple who literally ‘didn’t know how to make babies’, so she had to give them “the talk”.

“They had been married for some years but children ‘hadn’t come along’. The GP deduced they didn’t know how to make babies, and it was my job to ensure they did!

“They genuinely thought babies arrived as a result of simply ‘being married’ and had no clue. Teaching someone about sex is quite a responsibility. But within a couple of visits, the pair couldn’t keep their hands off each other“.

Not too long ago I thought it was weird when someone in their 50s didn’t know what ‘al dente’ meant. I remember thinking how could you get this far in your life and not know ‘al dente’? How do you ask for your pasta? This is much worse.

Imagine getting so far into your life to the point where you’re married and then not knowing that you need to have sex to have a baby? Genuinely bizarre.

Makes you think, doesn’t it? Really makes you wonder who else is out there; what other weirdos are floating about not knowing that they need to get their leg over to have a kid.

I’m awestruck. I feel the same way now as I would if Sean Connery walked into my kitchen right now and said “Hello, Alan. I’m Sean Connery”.

My name’s not Alan, it’s Alfie, but you’d have to forgive him of that. What I’m getting at is that I would be shocked. In awe.