No Time To Die will be the longest Bond film yet, with suspicions being all but confirmed ahead of the release of the 25th film in the series. 26th if you count Never Say Never Again, which you shouldn’t.

This is good news for me at home, but bad news for me in the cinema as I genuinely have the smallest bladder in the world.

At home I can pause a film, get up, have a wee and get a beer. In a cinema, I have to gamble with going and potentially missing a big part of the film, or not going and ruining all of the film by not being able to pay attention to it because all I’m thinking about is how I need a piss. I really hope this doesn’t happen in No Time To Die.

I went to see 1917 with my dad (Dad Powell) last week and I had to go to the loo twice. The first time I didn’t miss anything, but the second time when I came back, it was all bloody go. I was livid.

Genuinely, if I could stop time, I believe I would only use that power to have toilet breaks in the cinema without missing any of the film.

With that in mind, I’m looking forward to No Time To Die – I’m a massive Bond fan – but I’m intensely worried about what I might miss, especially considering how long the bloody thing is supposed to be. 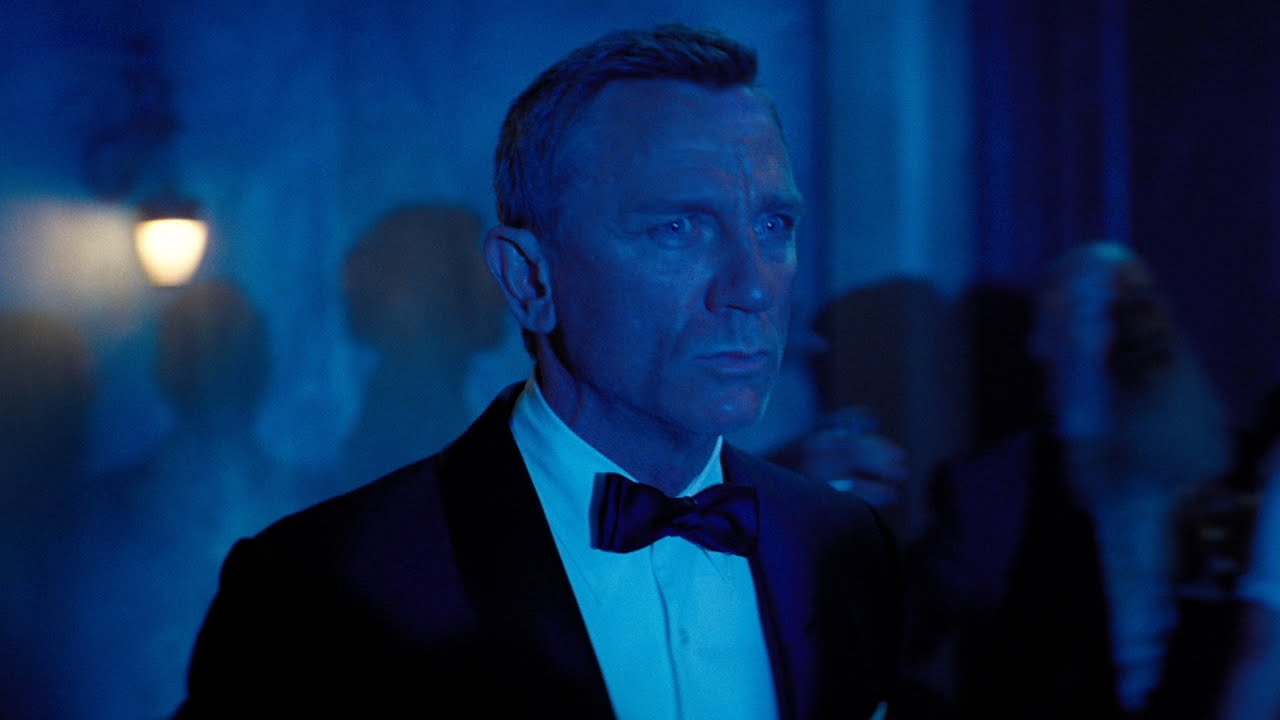 The Mail Online report that the film is set to be just under three hours long, with the runtime currently sitting at 174 minutes. It’s still being edited, so things could change as of yet.

It’s unclear whether or not that 174 minutes includes the usual ten minutes of end credits, as well as the [roughly] four minutes of Billie Eilish at the beginning, but regardless, it’s a long film.

A source told The Mail:

“Distributors and cinemas have to be told well in advance how long a film is so they can plan the number of daily screenings. This film is so long because they were constantly adding pages to the script and filming went on way longer than was scheduled.

“First there were script issues and then Daniel got injured. He wants his final Bond to be perfect but a lot of people are going to be leaving the cinema to have a bathroom break because this one is clocking in at nearly three hours.

“It’s a great film, but there’s a very real fear that audiences are going to be kicking their heels at the length of this one.”

It looks like a tasty film. I’ve not a clue what to expect, but since this is Craig’s last outing, he should be going out with a bang.

I’ve said it before and I’ll say it again; bring on Gary Carr.