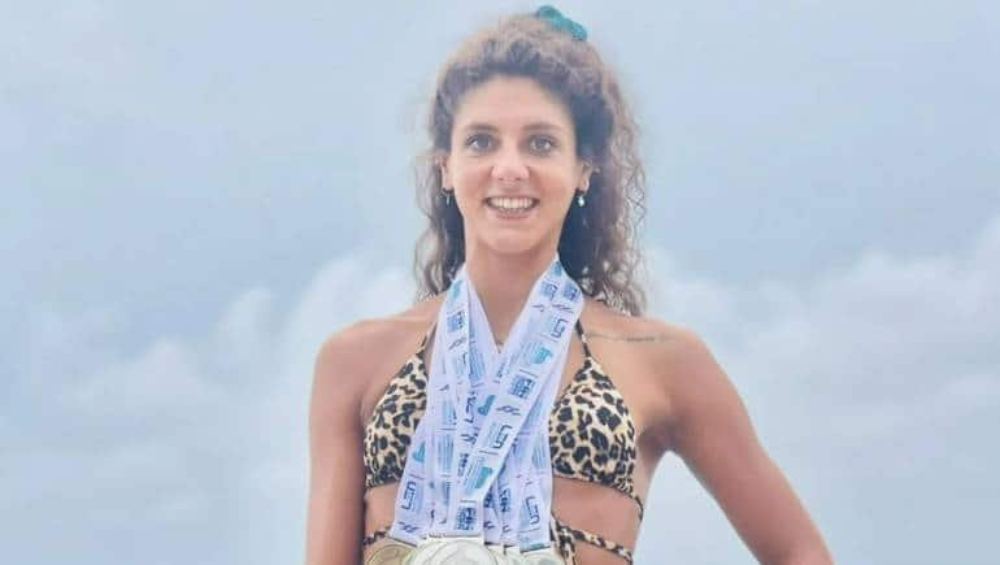 When did this happen? This happened in August 2022.

This month, Italian Olympian Linda Cerruti, 28, won six silver medals and two bronze medals at the European Aquatics Championships in Rome. She wanted to show off her achievements with an eye-catching Instagram post.

But, she received vulgar and sexist comments. Olympic swimmer slams vulgar comments on racy medal photo and she was disgusted by this response.

The super-fit athlete was posed in a leopard-print b*kini in the image in question, which was shared last Monday. 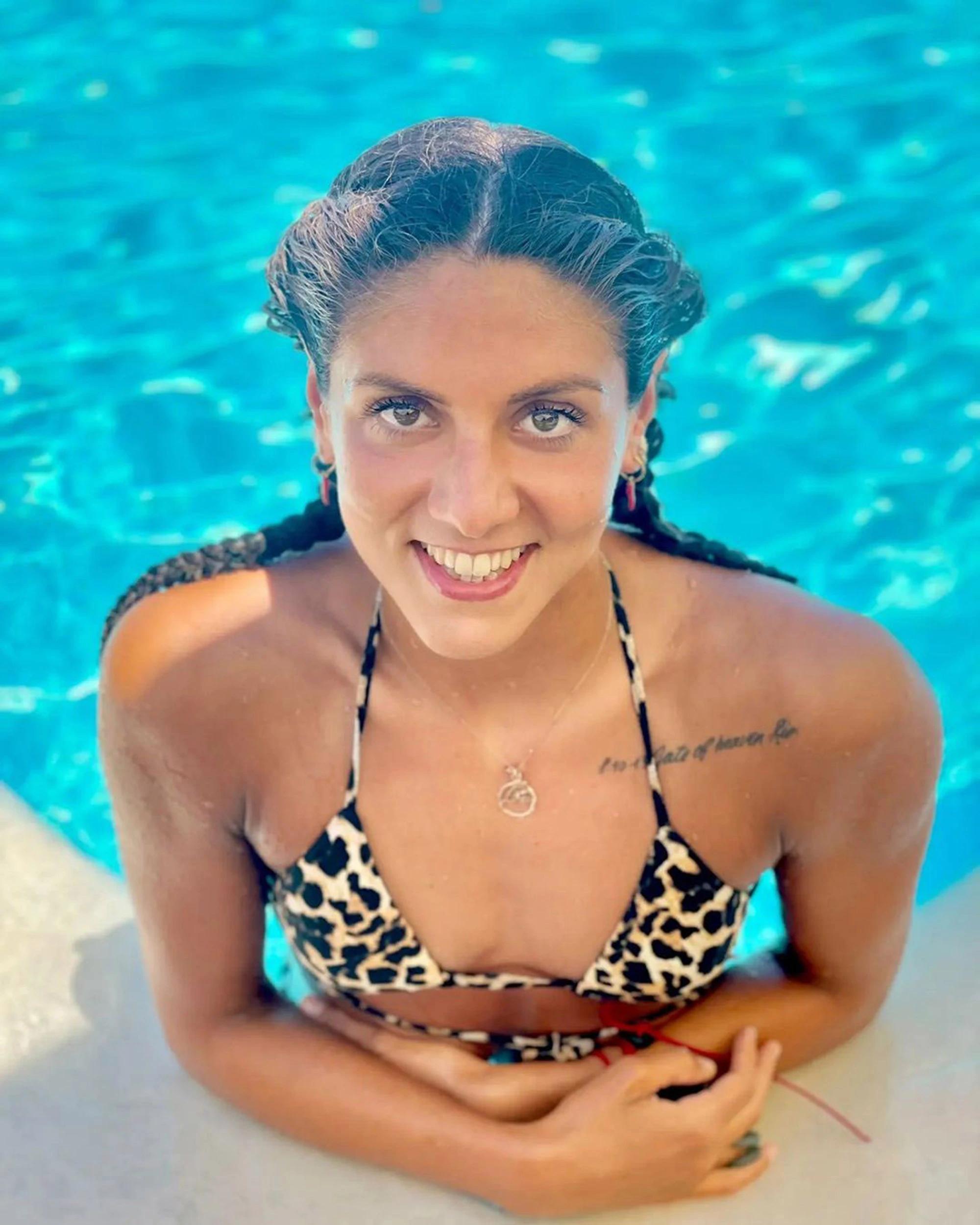 Olympic Swimmer wearing a leopard-printed bikini in a pool

The eight medals that Cerruti had won were seen hanging from her toned, tanned legs. More than 89,000 people liked the picture, and many of them gushed over her amazing accomplishment.

But only two days later, Cerruti posted a response on Instagram, claiming that the initial photograph had attracted "thousands" of sexist comments. The athlete published a screenshot of an Italian-written comment.

The remark said, "Nice medals, but the space between medals 4 and 5 isn’t bad either." Another comment on Instagram, apparently made by a male user, said, "Very good … in the pool and outside."

In a lengthy response, Cerruti said that the image was meant to be "artistic" and did not merit the barrage of insulting remarks that "s*xualized" her body.

Two days ago I shared a photo taken at the beach where I always go, where I developed my first dreams, a place that has great symbolic value for me.

The photo shows me in an artistic pose, typical of my sport, upside down and doing the splits along with the eight medals I won during the best European Championship of my career.

After that, the synchronized swimmer screamed,

I am literally shocked and disgusted by the hundreds, probably thousands, of inappropriate, sexist comments and vulgar people responsible for them.

She went on in a frenzy, saying,

After over 20 years of training and sacrifice, I find it SHAMEFUL to say the least, and it is heartbreaking to read the hordes of people making jokes that sexualize my body.

The minimum, and the only thing I can do, is expose the inappropriateness of those comments, mirroring a society that is still very masculine and different to the one I would like to be born into and raise my children one day.

Female fans of Cerruti, who blurred out the name of the "sexist" commentator in her screenshot, told her it was a great idea to call out the man and other misogynists.

One irate supporter demanded, "Let’s see names and surnames of these imbeciles."

Several Italian commenters also praised Cerruti's racy photo and said they were "proud" of her for representing their country.

One said, "You are our pride! All idiots hide behind their screens."

You open yourself up to a world of online trolls and creeps when you flaunt your medal collection while wearing a bikini. The same happened with Olympic swimmer but she took a good step instead of ignoring such things.

Olympic swimmer slams vulgar comments on racy medal photo and even shared the screenshots of those comments as mentioned above.