Oscars 2022 - Why Are Ratings And Viewership At The Oscars Going Down? 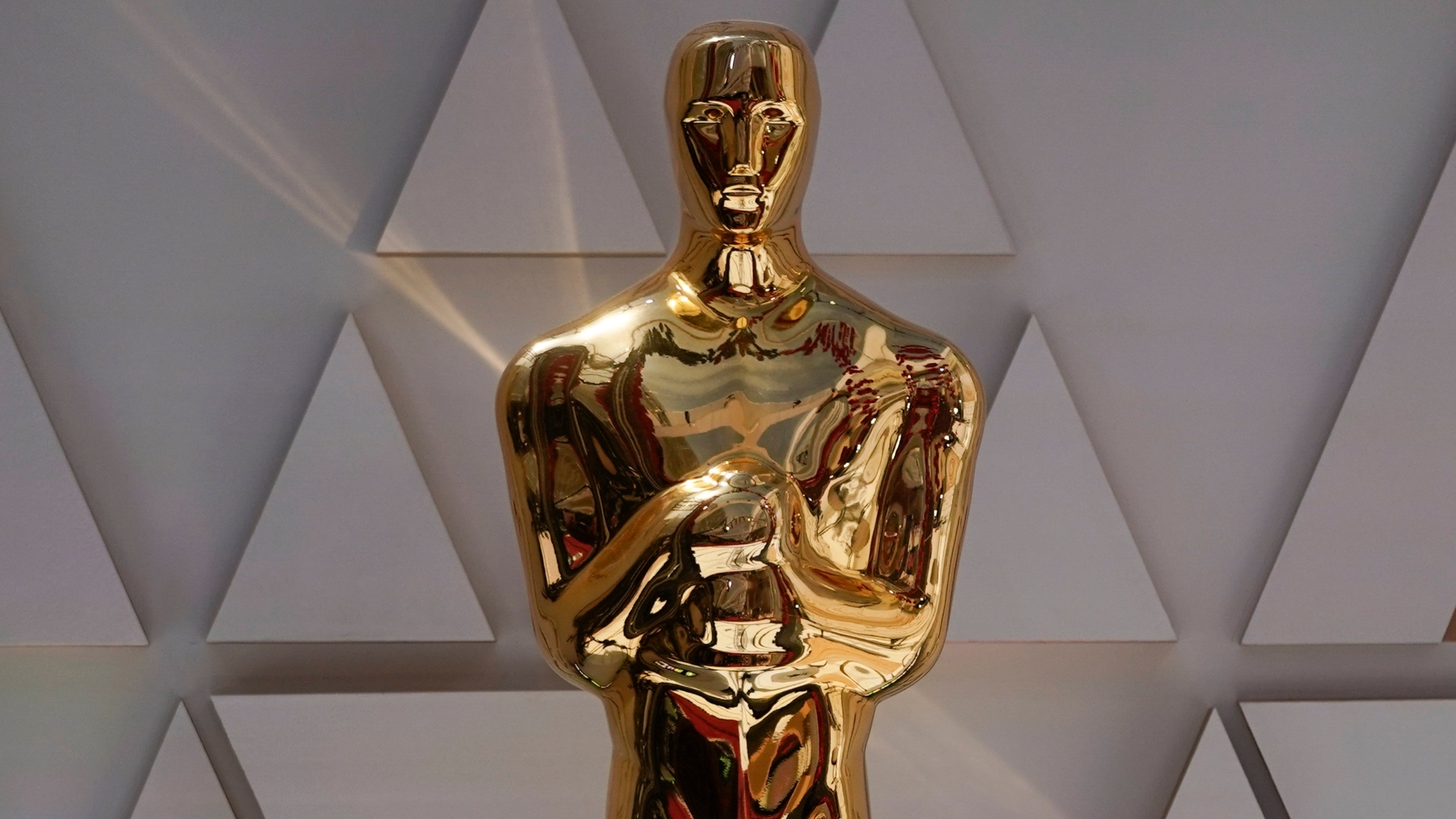 Oscars 2022 - Known as "the Oscars," the Academy Awards recognize excellence in filmmaking on both an aesthetic and technical level. For many in the entertainment industry, these are unquestionably the most coveted and important honors.

However, the past decade has seen a significant drop in the number of people tuning in to watch the Academy Awards on television, as cord-cutting and the rise of streaming media have made traditional television viewing less appealing to consumers.

The Academy Awards are no longer a thrilling television event with the capacity to influence popular culture. This article will show what people notice about the Oscars' continuous decrease in ratings and popularity.

This year's show attempted to appeal to a presumably wider audience in an effort to reverse the downward trend in viewership that began with a sharp decline the previous year.

The Academy of Motion Picture Arts and Sciences is hoping to boost the show's low ratings by introducing two new categories this year, one of which is the "Fan Favorite" initiative. A segment known as a "fan favorite" is decided by online voting.

The #OscarsFanFavorite category isn't recognized as an official Oscars award, which adds to the confusion. It appears to be there just to encourage people to watch the award show and tune in when the winner is announced.

The award went to the film "Army of the Dead," a heist film that takes place in the midst of a zombie outbreak. Zack Snyder directed the zombie heist movie. On the other hand, the confusion and lack of a climactic buildup led to a number of responses and criticism being posted on Twitter.

As you can see below, the author included the trailer of the Fan favorite winner known as "Army Of The Dead"

Here are some of the public disappointments posted on Twitter regarding the new segment initiated "#OscarsFanFavorite":

Eric Anderson: "The #OscarsFanFavorite is without question the worst thing the Oscar has ever, ever done."

Kevin Fallon: Just now found out that 'Army of the Dead' was a movie.

James: "I'm so glad they didn’t present a real award for these #OscarsFanFavorite categories, and hope they never open an award up to 'who can tweet the most in the future."

Will Smith Hits Chris Rock At The Oscars Incident

During the Oscars, Will Smith slapped Chris Rock in the face after the comedian made a joke about Jada Pinkett Smith's recently shaved head.

Will Smith stepped onto the stage after Chris Rock made a joke about his wife appearing in "G.I. Jane 2," in which Rock made a reference to the fact that she had her head shaved. Smith then hit Rock across the face. Let's go back to the uncomfortable moment that happened during the Oscars 2022.

"Keep my wife's name out your fucking mouth," were yelled by Smith as he returned to his seat. Alopecia, often known as baldness and hair loss, is a condition that Jada Pinkett Smith suffers from. She has not been discreet about her journey through hair thinning and loss.

Will Smith appeared to be wiping away tears shortly after the incident, which took place during a commercial break.

After that, Smith was awarded the Academy Award for Best Actor. During an emotional victory speech, he expressed his regret to the academy as well as to the other nominees.

In response to the incident, the Oscars issued a statement stressing that they do not condone violence:

The Academy does not condone violence of any form. Tonight we are delighted to celebrate our 94th Academy Awards winners, who deserve this moment of recognition from their peers and movie lovers around the world.

"The decision to cut eight awards from the prime-time broadcast and present them an hour before, then air snippets of the winners' speeches, underscores that sense of embarrassment. It’s hard to imagine the show trying this approach again: Numerous Academy members and industry veterans have spoken out against it.

It's deeply insulting to the nominees, winners, and members of those branches of the Academy. It’s also a missed opportunity to introduce people to the many component parts that go into making a movie."

Key of the industry's most acclaimed directors, such as Denis Villeneuve, Jane Campion, and Guillermo del Toro, have voiced their disagreement with the Academy of Motion Picture Arts and Sciences' decision to omit the presentation of several craft categories during the Oscars' live broadcast.

Documentary short, film editing, makeup and hairstyling, original soundtrack, production design, animated short, live-action short, and sound will be among the eight categories that will be pre-recorded an hour before the 94th annual ceremony and then edited into the broadcast afterward.

The director of the film "Dune," Denis Villeneuve, referred to the move as a "mistake," while also saying that the awards ceremony is in the process of an "identity crisis" as a direct result of the Oscars telecast receiving the lowest ratings in its history.

Villeneuve exclaimed: "I think it's a mistake. And I understand that they're under tremendous pressure, but I think it isn't the right decision."

Actor In A Leading Role

Actress In A Leading Role

Actress In A Supporting Role

Winner: The Power Of The Dog (Jane Campion)

Why Are Oscars Ratings Dropping?

The epidemic led to health standards that resulted in a scaled-down ceremony at the Oscars, which contributed to the fall in ratings that the Oscars and other major award presentations experienced in the previous year.

Was Viewership Down For The 2021 Oscars?

Early data from Nielsen indicate that the section of the Oscars broadcast that took place from 8 to 11 p.m. Eastern Time attracted 13.7 million people and earned a rating of 2.9 among adults 18 to 49. Those Oscar results are the second-lowest ever, with only the disappointing numbers from the previous year being lower.

What Was The Highest Rated Oscars Ever?

The telecast was seen by more than 57 million people in the United States, making it the Oscars broadcast with the highest viewership in the show's entire history.

Those interested can watch the ceremony via live stream on ABC.com or the ABC app by checking in with their respective TV providers. You can also watch the events unfold on Hulu Live TV, YouTubeTV, AT&T TV, DirecTV, or FuboTV—the majority of which have free trials—if you subscribe to one of these services.

The most awards of the evening went to "Dune," which took home six Oscars. Dune was the recipient of the most accolades given out that evening. It won for Best Original Score, Best Cinematography, Best Editing, Best Production Design, Best Sound, and Best Visual Effects.

Which Movie Has The Most Oscar Nominations 2022?

The Power of the Dog has the most Oscar nominations in 2022.

Everything That Went Wrong with the Oscars 2022

Your time in reading this article regarding the Oscars in 2022 is much appreciated by the author. The individual who is responsible for this should be commended for their efforts to organize the Oscars 2022, in spite of the fact that the most prestigious event of the year that they led was marred by difficulties.