A petition to see Mia Khalifa’s pornography videos removed from the internet has garnered more than 1,000,000 signatures, as the 27-year-old routinely expresses her regrets regarding her old venture.

When she was 21-years-old, the now-worldwide-known star worked with BangBros for the grand total of three months, making fewer videos than everyone seems to recall, and now she is actively speaking out against her former employers. 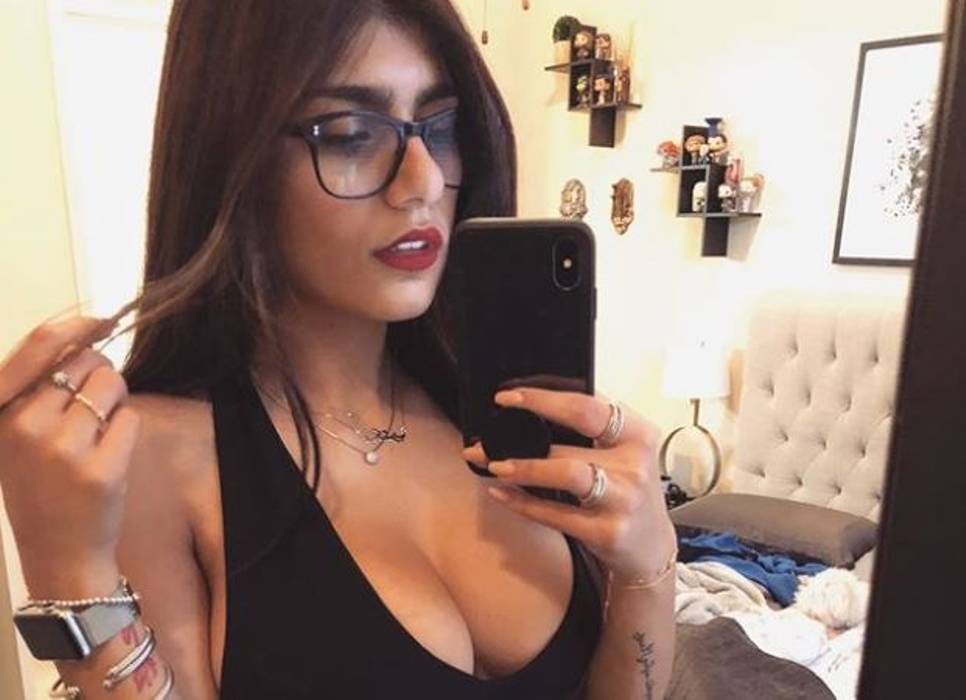 “I just want BangBros to stop actively putting me in harm’s way by promoting my 6-year-old videos like they’re new, making millions of ppl think I’m still active. The death threats are emotionally crippling, I haven’t felt safe even going to the grocery store alone in years“.

Previous she took to TikTok to share how she gets “That hourly dissociative attack from remembering hundreds of millions of people’s only impression of you is solely based on the lowest, most toxic, most uncharacteristic 3 months of your life when you were 21“.

It does sound pretty harrowing.

It’s because of that, a fan has decided to help Khalifa, starting a petition called ‘Justice For Mia Khalifa,’ which encourages people to sign in order to “support Mia Khalifa’s future endeavours and to bring her justice“.

“The infamous hijab video has collected ISIS death threats that have targeted Mia from the video’s release in 2014 to today. Mia attends therapy on a consistent basis for trauma, emotional distress, and consequences of bullying.

“Does Gen Z sleep? I’m actually worried. Y’all I saw this like 30 minutes ago on tiktok and it had 500 signatures. I love y’all so much everyone who’s signed this is invited to my birthday party. It’s a guest list not a petition“.