Passengers Forced To Jump From Burning Ferry In Philippines 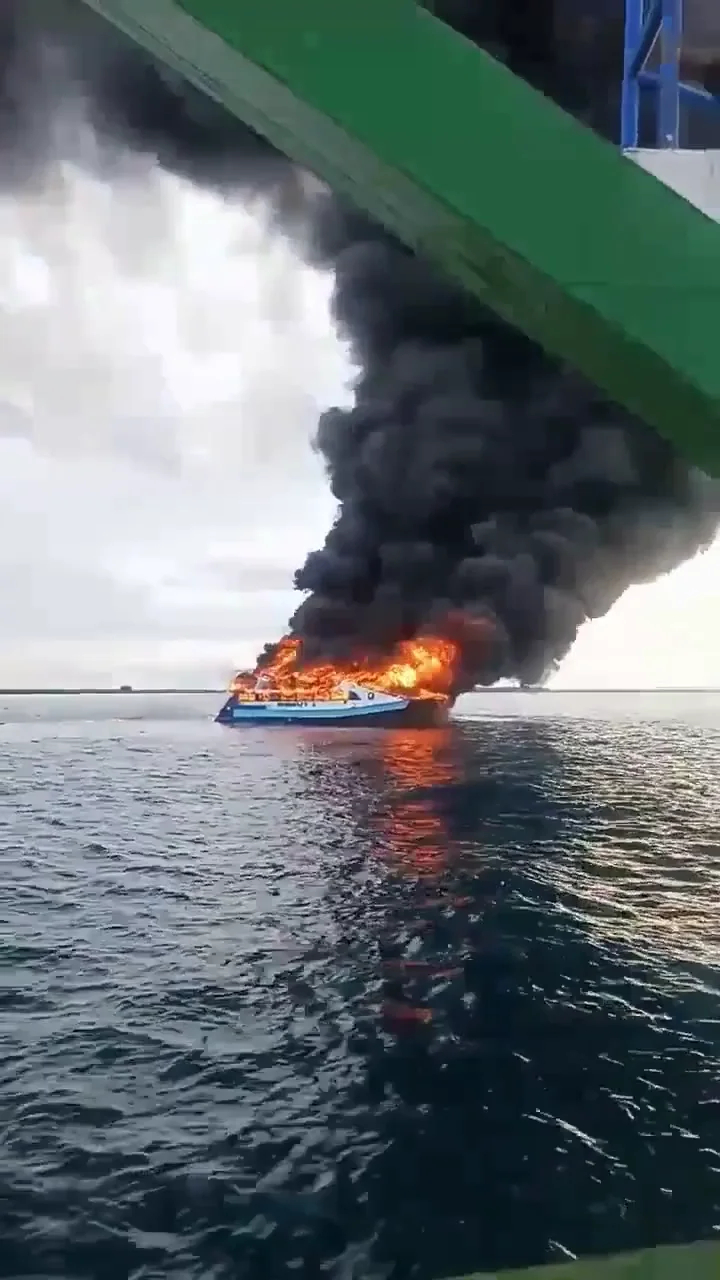 After a boat with almost 90 people on board caught fire in the Batangas port, south of Manila, on Friday, passengers forced to jump from burning ferry in Philippines. 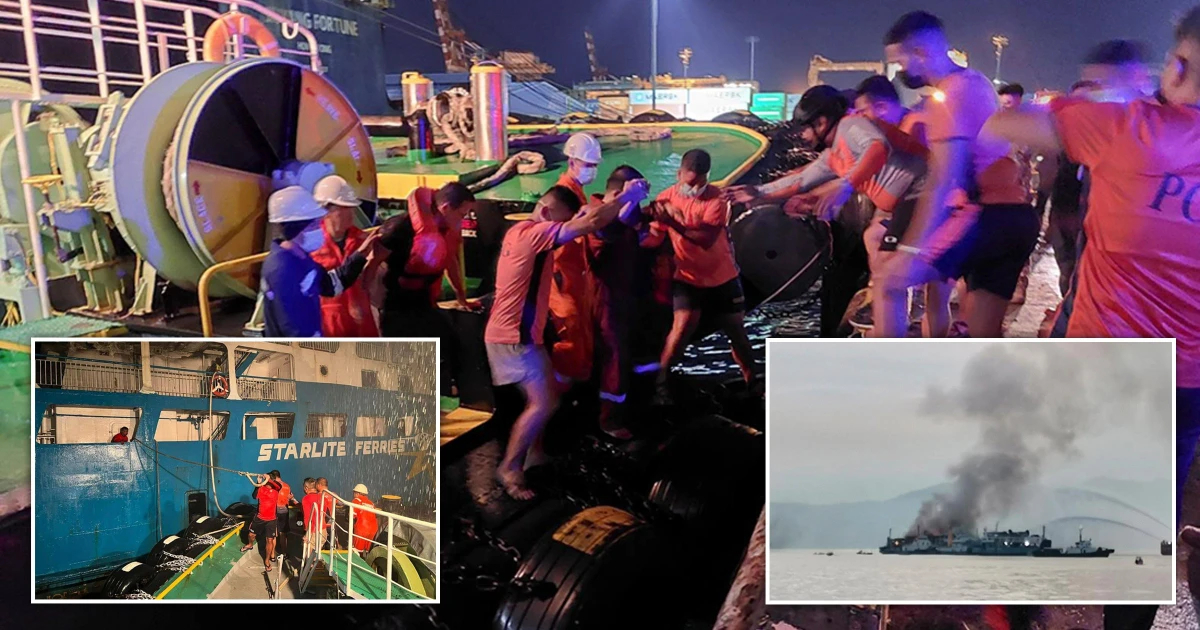 Even though it was said for most of the day that two people were still missing, the coastguard said Saturday afternoon that all of the passengers and crew of the MV Asia Philippines had been found.

After checking, our joint team has confirmed that the two allegedly missing passengers took the 5pm, not the 3pm vessel trip,

According to the authorities, the search and rescue operations of the passengers forced to jump from burning ferry in Philippines are now over, Philstar Global said.

On Friday, the ferry caught fire while traveling from the nearby city of Calapan in the province of Oriental Mindoro.

On board were 38 staff members and 49 passengers.

Survivors spoke of attempting to leap into the water to put out the flames.

When he noticed the fire and smoke on board, one passenger, Benedict Fernandez, chose to leap with his two children, he told the nearby radio station DZMM.

I pushed my children off because if we didn’t jump from the top, we would really get burned because the soles of our feet were already feeling the heat.

PCG spokesman Armando Ballilo said that the Philippine coastguard is looking into where the fire started.

According to local sources, there were three students, one youngster, two seniors, and three people with impairments among the passengers.

The 44-year-old woman who was hurt in the fire was transferred to a hospital for additional medical care, according to the coastguard officers.

Passengers jump from burning ferry in Philippines: ‘I pushed my children off from the top’

Another boat came up to the burning ferry and took some of the passengers to a tugboat.

The third deck of the ship and around 80% of the second deck were completely destroyed by fire.

The ship was said to have tipped to one side as a result of the fire.

Up to 400 passengers might travel on the MV Asia Philippines.

According to the Philippines coastguard, the initial inquiry of the incident in which a ferry caught up fire and passengers forced to jump from burning ferry in Philippines has not turned up any evidence of oil spills or an oil slick near the MV Asia Philippines.