People Are Binging Netflix’s ‘The Stranger’ In One Sitting

The Stranger is Netflix’s new thriller series and it’s absolutely something you should be watching, as it’s already been binged by more people than you can shake a stick at.

High octane thrillers that keep you on the hook right until the death. We all love those, right? Can’t get enough of the bloody things…

Well I don’t. I’m more of a Kojak kind of man. They show you who does the murder/robbery at the beginning so nothing can get you by surprise and then Telly Savalas rolls in, calls eight people ‘baby’ and catches the bastard. The antithesis of The Stranger really. 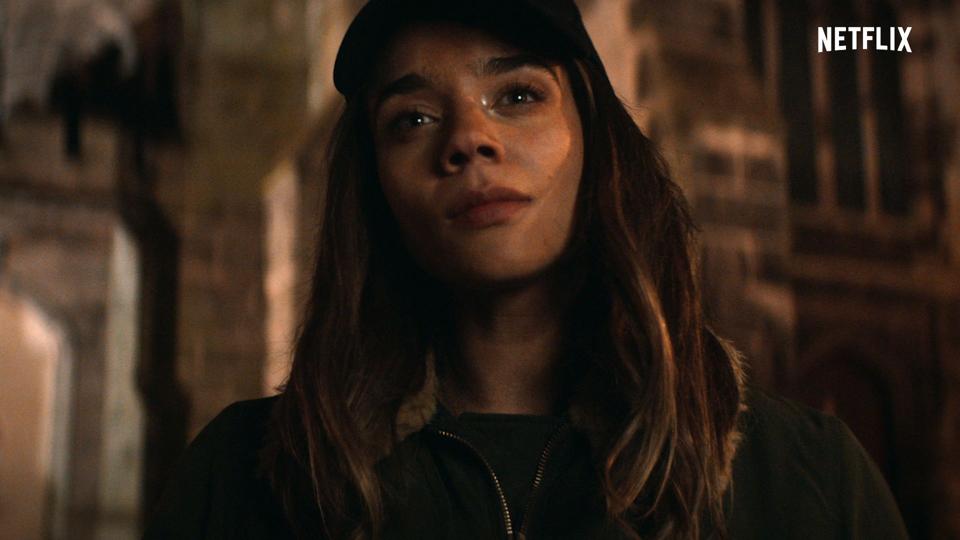 ‘What’s The Stranger?’ I hear you ask. ‘Is it true you’re England’s greatest sex machine, Alfie?’ you continue. Yes to the latter, and for the former, the official plot synopsis reads:

“When a stranger makes a shocking claim about his wife, family man Adam Price becomes entangled in a mystery as he desperately searches for answers.“

Genuine question here; what is a “family man”. Is it just a man with a family who doesn’t hate them? Takes his kids to the park every now and then and buys his wife flowers while not shagging his secretary? You never hear about a “family woman,” do you?

Anyway, The Stranger on Netflix has proven very popular, and while it’s only been out for a couple of days, people have already managed to get through it all.

You have to watch #TheStranger a second time. I was unspoiled the first time, which was great, but there are layers to it that you can only understand and appreciate once you know how it ends.

I can’t get over the brilliant casting! https://t.co/dTvXiUDnlq

Me trying to explain the stranger’s plot to my friends.
Trust me, this meme has never been more accurate. Watch and see, it’s on netflix pic.twitter.com/lYk9zPYI9r

Based on the book of the same name, The Stranger essentially sees Adam find out this his whole “family man” life has been a lie, with Ant Man and The Wasp‘s Hannah John-Kamen letting him in on the secret somehow.

Good show though. You wouldn’t believe he’s the miserable bloke from The Hobbit.