People are going mad for Zac Efron’s new look and in other news, I’ve been ghosted twice in the last three days.

It’s not a surprise, is it? People think Zac Efron looks tasty in his new documentary series that recently dropped on Netflix. Of course they do – he’s objectively a very good-looking man.

It’s an annoying world we’re living in. Sometimes – say two weeks after a haircut – a couple of days after a shave and donning a decent outfit, I catch my reflection while washing my hands and think ‘Hey, you’re not looking so bad today’.

Sometimes I even fool myself into thinking a couple of girls have actively tried to catch my eye; it’s a nice little confidence boost and one that’s welcome on a Monday morning, but then I see Zac Efron’s new look trending and think f*ck it. 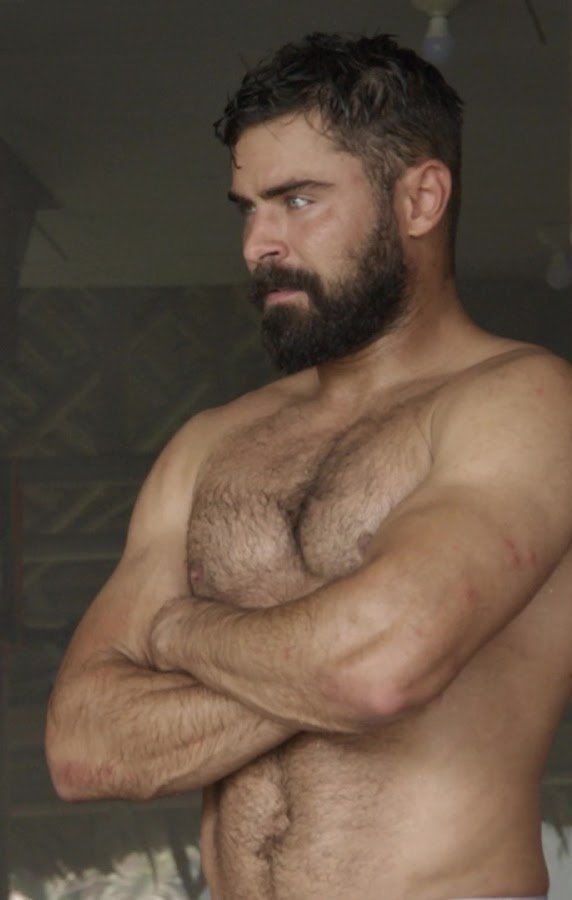 He’s too good looking. No one man should have all that power. He really makes the playing field for the rest of us guys very uneven, and now he’s got a new rugged, mountain-man look and he’s sexier than ever.

Piss off, Efron. Sick of it.

In the hunk’s new Netflix documentary Down to Earth with Zac Efron, he can be seen debuting his brand new look and it’s gone down very well on the likes of Twitter, with a pretty prevailing description being “daddy”.

I am all here for the new thicc and scruffy Zac Efron! pic.twitter.com/NF0aBIgD1a

State of him, there. It absolutely should not be allowed to be that handsome.

Really makes you think, doesn’t it?

My only saving grace is that I’m apparently one CM taller than him, but I’m not sure how accurate the Google height thing is and I doubt that changes much anyway.

Zac Efron is the true definition of daddy 😍💦 pic.twitter.com/S8PBhMVlxZ

What’s the show about anyway?

A Netflix synopsis of the show reads:

“Actor Zac Efron journeys around the world with wellness expert Darin Olien in a travel show that explores healthy, sustainable ways to live“.

“We need to start rethinking how we consume everything, from our food to our power,” Efron says via voiceover in the trailer. “Change has to start somewhere. Maybe it’s time we all change“.