People Are Pleased With The New Netflix Biopic "The Dirt" 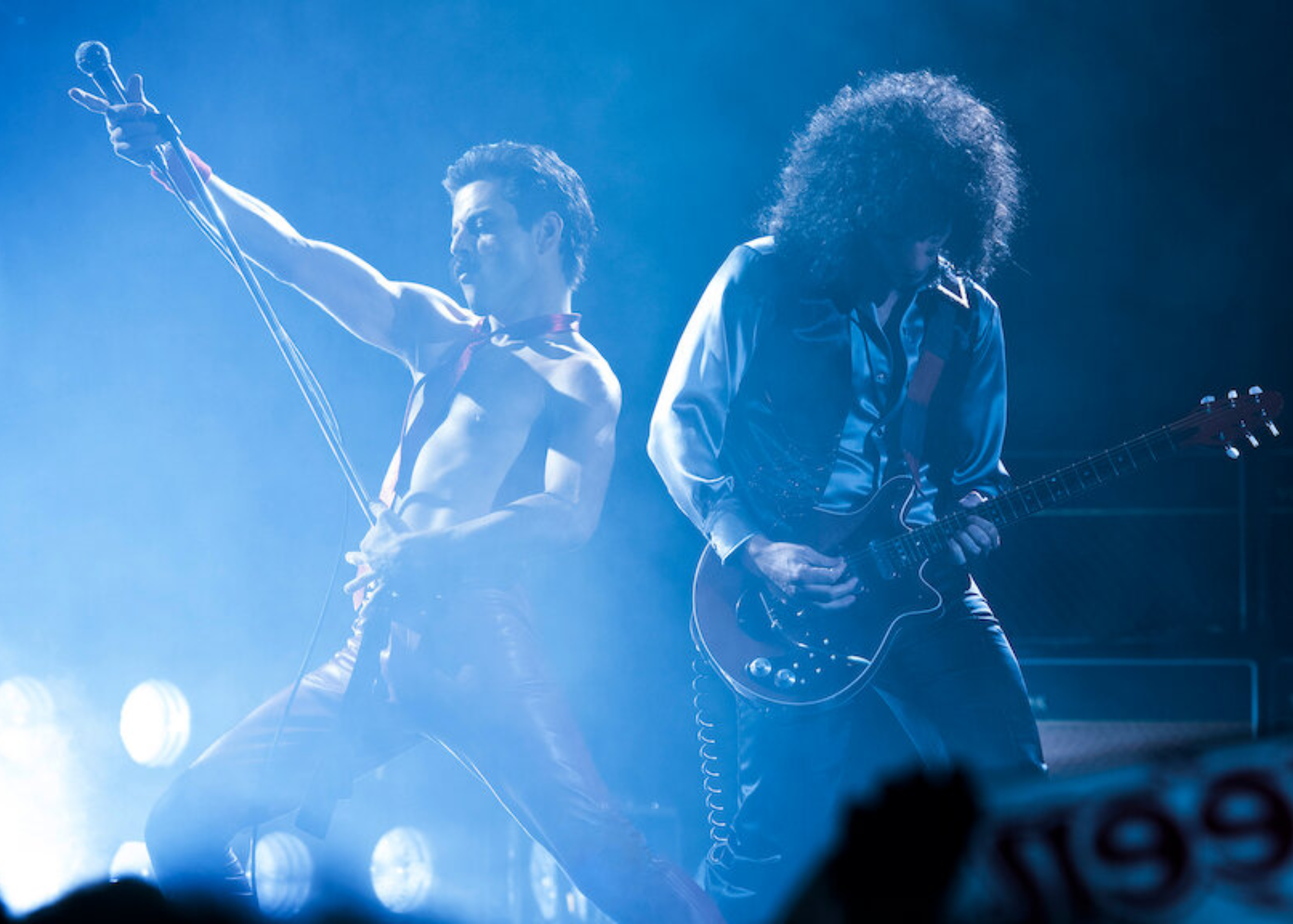 People are pleased with the new Netflix biopic "The Dirt," and everyone seems to be talking about this new musical biopic. The book "The Dirt: Confessions of the World's Most Notorious Rock Band" is what this Netflix movie is based on. It is about the glam metal band Motley Crüe, one of the biggest bands of the '80s.

It looks at how Frank Carlton Feranna Jr., who helped start the band and is now known as Nikki Sixx, connects with Tommy Lee, Mick Mars, and Vince Neil. One scene that has a lot of people talking is when the band talks to Ozzy Osbourne, who tells them there's only so much partying they can do.

Obviously, saying that to an 80s metal band would be like telling a child not to eat the candy in front of them because it's bad for them. However, things get really crazy when Ozzy snorts a line of ants and licks his own feces off the ground.

Social media users have expressed their opinions that it is on par with or, dare they say it, even better than Bohemian Rhapsody. A twitter comment said: "I saw The Dirt twice on Netflix and thought it was great. I enjoyed it more than Bohemian Rhapsody, and I'm a Freddie Mercury fan. It's just a better-made film, in my opinion.

On the other hand, the biopic has been in development since 2006, but before Netflix picked it up, production hit several roadblocks. In 2008, Sixx expressed his displeasure with the project's slow progress to Reuters, saying:

"It's a channel that used to be hip and has now actually become unhip. We signed with them because we believed they were right, but they haven't come to the table. We need to find the right partner. They are not the right partner. We're trying to get them out of the way to make this movie that should have been made a long time ago. MTV has become bogged down in its own way."

A user of YouTube wrote a comment saying: "I love how they threw in the song "kickstart my heart" right when Nikki comes back to life in the ambulance. These guys were a different breed."

Another comment reads: "This is one of the BEST movies I've ever seen! The book is absolutely incredible, but this movie ... OMG! They told everyone's business and I mean all! It is exciting, sad, heartbreaking and fun all at the same time. I felt like I was actually there with them. What each member has been through in their lives is just truly unbelievable man."

Meanwhile, another user mentioned: "It was better than I thought it would be. I just wished maybe it could have been made into a series like 7-10 episodes. Could have gone deeper not mess up the timeline. Motley’s story is an amazing one and I know nobody would loose interest. Just a thought but very pleased with how it turned out, guys did great job portraying Crüe!"

What Is The Dirt Based On?

The Dirt is a fairly standard rock biopic about the infamous Motley Crue. As a fan of the band, I'm excited to see their debauchery documented on film. While there is some enjoyment to be had from the music and craziness, the film simply does not go far enough in covering their ridiculous exploits.

How Well Did The Dirt Do On Netflix?

According to movie critics, Netflix appears to have its own mediocre music biopic on the way. Netflix's "The Dirt," a biopic about rock band Mötley Crüe, debuted on the streaming giant on Friday, and has been torn apart by critics. Rotten Tomatoes gives it a 46% critic rating.

Is The Dirt Worth Watching?

Despite the film's inaccuracies, learning more about Mötley Crüe is a treat. While their story isn't entirely unique, it does provide an interesting trip down memory lane. Having said that, it's the strong cast that makes The Dirt worth watching.

Thank you for spending the time to read this article. You are welcome to watch "The Dirt" on Netflix!