Why Do Some People Poop In Public? 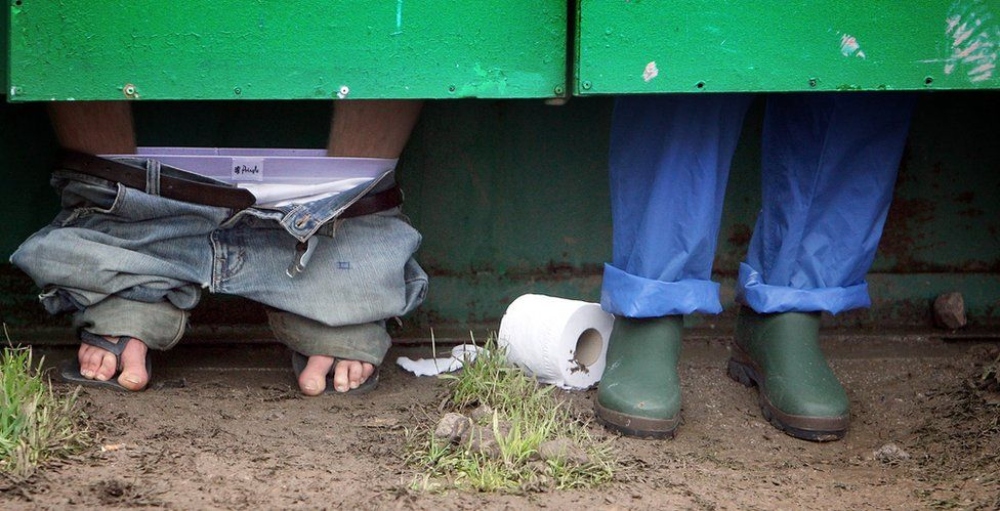 Some people poop in public, and most of them are joggers. It came out some time ago that a "poo jogger" was a 64-year-old corporate executive from Brisbane, Australia, he got a lot of attention around the world.

After forming a coalition to apprehend the individual they thought had repeatedly vandalized their property, the neighbors prosecuted Andrew Douglas Macintosh for causing a public nuisance.

They took a picture of him doing it. He was seen hunched over a concrete walkway with a piece of toilet paper in his hand and looking straight at the camera.

But everyone was left wondering why some people poop in public, displaying their waste for everyone to see.

People may have to go to the bathroom while running for a number of reasons, including the way their stomachs move and their genes.

The symptoms directly connected with a known history of gastrointestinal issues were found in a US study of 221 male and female endurance athletes, which was published in the National Library of Medicine Institutes of Health.

Mucosal permeability, a factor in how easily substances travel from the gastrointestinal system to the rest of the body and how frequently you need to defecate, is another item that can change as a result of running.

This is a result of your body's hormone levels rising as a result of all the bouncing around it while you're pounding the ground.

Dr. Geoff Hebbard, director of gastroenterology at Royal Melbourne Hospital, told that there was a connection between specific physical activities and intestinal motility.

Vigorous exercise can have a significant effect on the gut although that would usually be more than a jog around the block.

Not just Macintosh was observed breaking the law. The "angry pooper" was a Colorado woman who made headlines in September 2017. She urinated in front yards, on sidewalks, and even in front of a pharmacy while out on her morning runs.

Following the "mad pooper," a "serial pooper" then attacked a Southern Illinois University dorm in the months that followed.

How Do I Stop Pooping In Public?

Your butt cheeks should be clenched. Your rectus muscles may remain stiff as a result. Do not squat. Instead, try sitting up or lying down. These aren't the normal positions for a bowel movement and could "trick" your body into not passing waste.

Where Do You Poop If You Don't Have A Toilet?

If none of the aforementioned three possibilities work out and you won't have access to a bathroom for a few days, you might consider using a "cat hole." Cat holes, also known as personal use holes, are holes dug in the earth over which people crouch. Every hole is only used once.

Can You Go To Jail For Pooping In Public?

Open or public defecation is a crime that, depending on the jurisdiction, may result in a fine or perhaps jail time.

Why Do Joggers Poop In Public?

There are two reasons why some people poop in public. Obviously, there are times when someone with an upset stomach or a more serious bowel condition may be unable to reach the toilet in time. If you only look at the people who do it on purpose, you can tell the difference between random acts and campaigns.

A rage-filled Canadian woman arrested appears to be in the first category. She was caught on camera defecating on the floor of a Tim Hortons coffee shop in British Columbia, then throwing the waste at employees. It turned out that they had stopped her from going to the bathroom.