Pilot Threatens To Turn Plane Around Due To Passenger's AirDrop Nudes 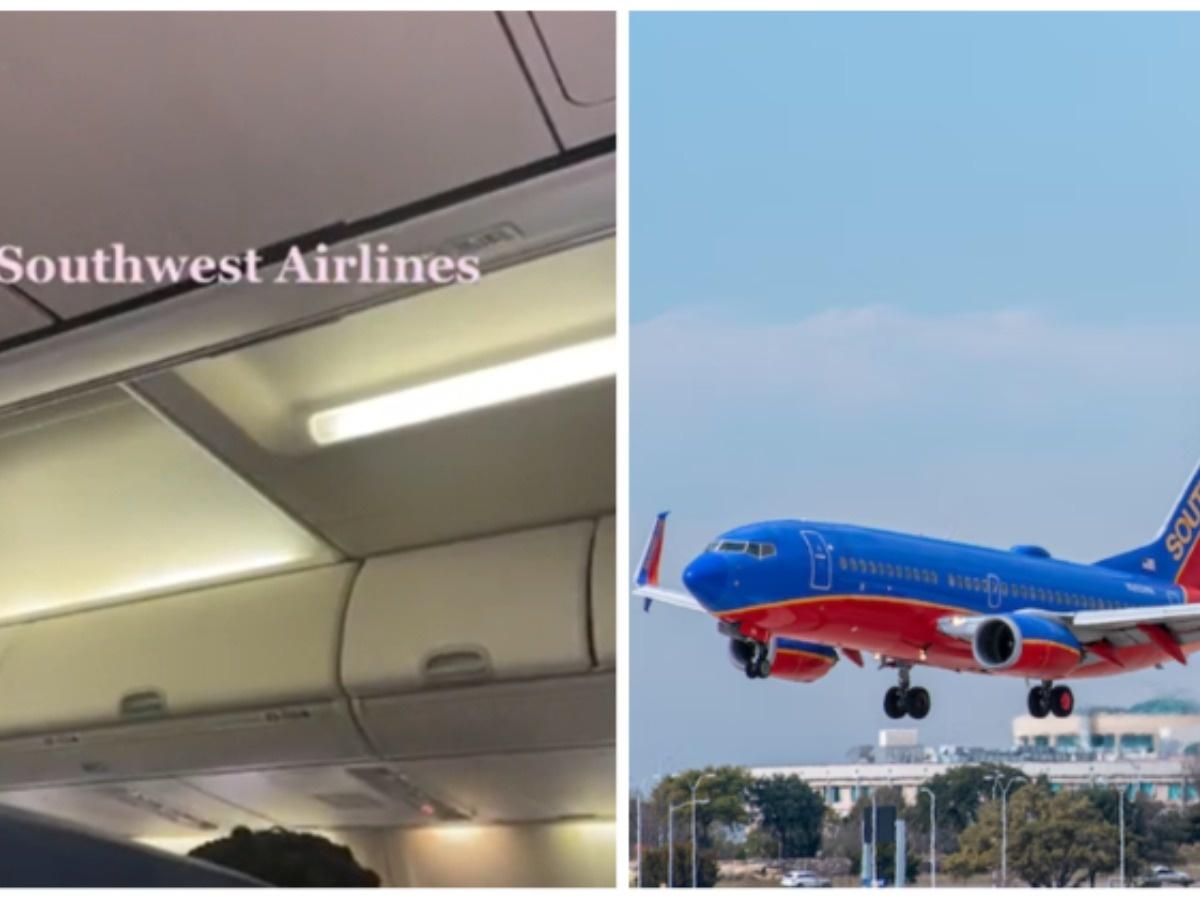 Pilot threatens to turn plane around due to passenger's airdrop nudes and terminate everyone's vacation before it even got started.

Teighlor Marsalis, a passenger, recorded the video in which pilot threatens to turn plane around due to passenger's airdrop nudes.

"We’re going to have to get security involved.", the pilot continued. The aircraft's captain continued the video, which has since received more than two million views, by warning that if the activity continued, "everyone's vacation is going to be ruined."

He continued, "Whatever that AirDrop thing is, quit sending naked pictures, and let’s get yourselves to Cabo."

The entire incident took place on a Southwest Airlines flight to Cabo, Mexico, and it has a faint Simpsons-like quality to it when the kids are whining in the backseat and the angry dad gets smacked on the back of the head by Nelson Muntz.

But rather than saying, "Back to Winnipeg!" Before the threats to cancel the entire flight began, this jet had not even managed to lift off the ground.

You can only infer that people were sending unwanted messages to others through AirDrop, which isn't a very polite thing to do, to be fair.

However, the pilot's cautious and measured tone and warning have delighted online users.

In fact, the original TikTok video, which was shared four days ago, has received more than 1,000 comments.

The majority of them are simply laughing at the "huge dad vibes" they are sensing from the pilot of the aircraft.

One person stated, "'Don't make me come back there’ vibe."

Another person wrote, "Like a school bus driver with a bunch of rowdy kids."

A third person said, "I’m gonna turn this plane around and everyone’s vacation will be ruined. Haha major dad vibes." 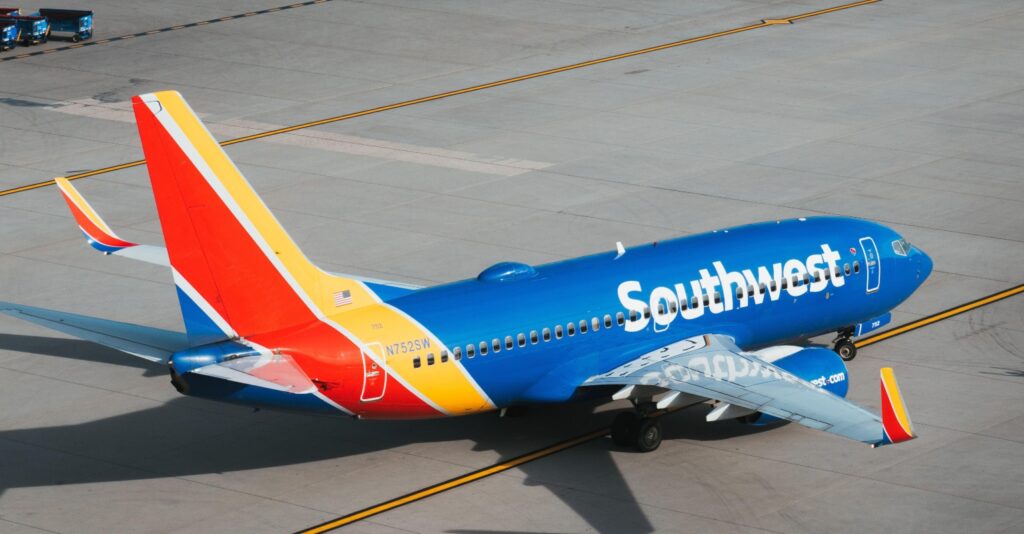 Southwest Airlines plane on the airport

Others who have seen it are a little less upbeat, with one individual stating gravely that the pilot "holds ultimate authority.

"If he doesn’t like something that’s his choice. Was anyone suggesting otherwise?"

"Remember when people didn’t need to talk to adult like they were children?" A different viewer bemoaned it.

One person wrote in the comments, "This feels like my mom turning around in the car to me and my twin sister 'IF YOU 2 DONT STOP I SWEAR TO GOD.'"

Whatever the case of the video in which pilot threatens to turn plane around due to passenger's airdrop n*des, you'll have to presume that the action eventually came to an end and that they were able to travel without further difficulty to their vacation destination because Teighlor later posted additional TikToks that appeared to be from Cabo.