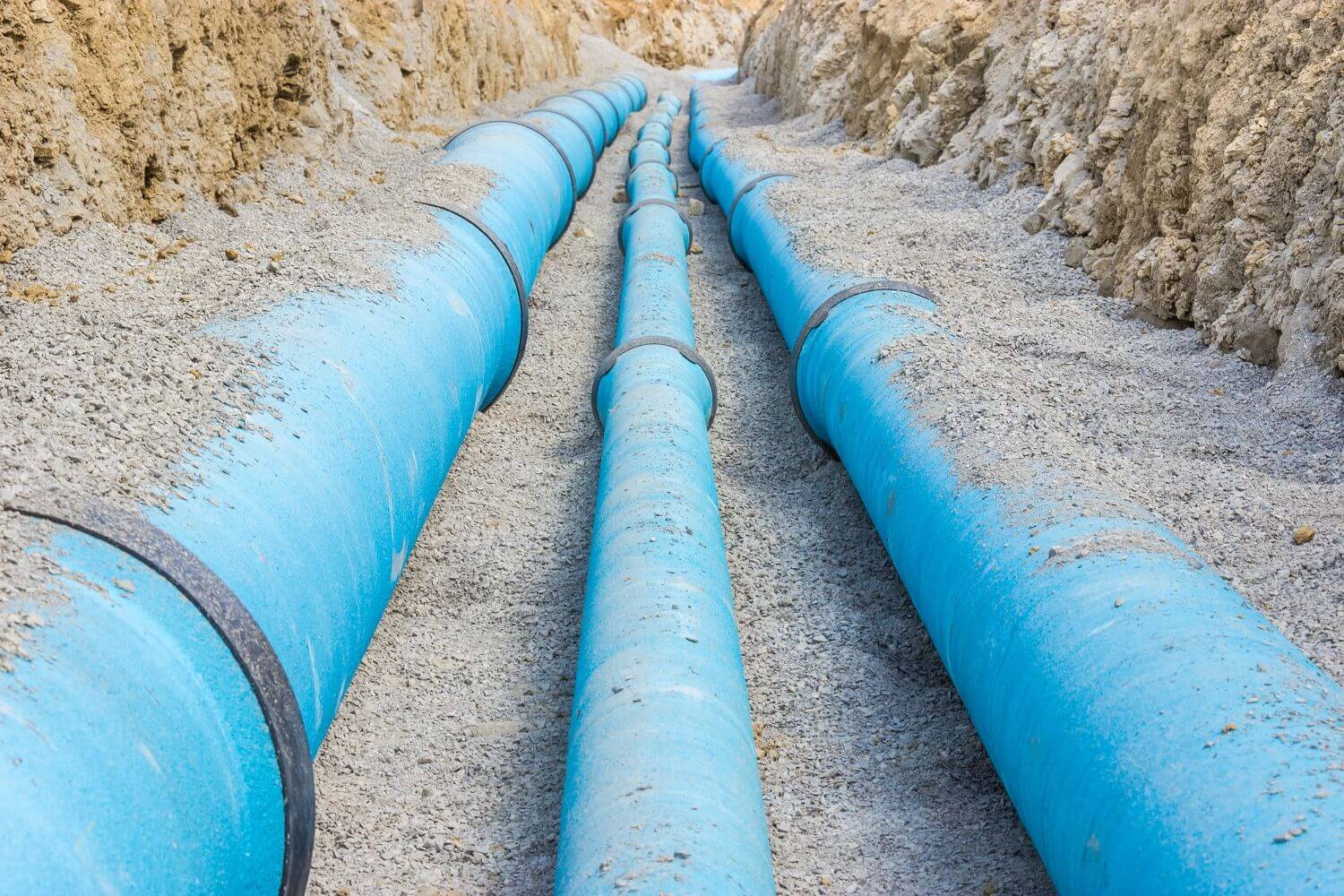 Pipe lining is a means to rehabilitate the pipe from corrosion, leaks, or cracks from roots. It’s a four-stage technique that essentially involves placing a pipe within a pipe.

The lining is cost-efficient and less disruptive in contrast to replacing the complete pipe.

Pipe lining process also enhances the lifetime of a pipe system, maintains the building structure, landscaping, and causes little to no harm to the property.

A network of pipes runs throughout your home, bringing water from the mainline to every faucet and, perhaps, other key systems.

If you have radiant heat, when the water has been heated, it will stream through the radiators. Keeping those pipes in good working order is essential for preventing emergency plumbing troubles in the future.

Damaged pipe repair is frequently more expensive than re-piping before the damaged pipe ruptures. Leaks, on the other hand, can be quite expensive in terms of repairs and damage to other areas of the property.

It is not uncommon for a burst pipe repair to require repairs to the ceiling or wall that encloses the pipe, as well as any fabric or electrical fixtures that may have been damaged.

Hundreds of gallons of water poured onto a television screen accomplishes nothing to improve the visual quality, if anything.

Two major forms of pipe failures are pipe corrosion and tree roots growing into the pipe. You may be asking how can a cast iron pipe corrode?

It comes down to chemistry.

Four components collectively lead to the degradation of pipes: oxygen, metal, water, and minerals which are chemicals.

This chemical reaction generates a build-up called scaling, which is a mound of corrosion where minerals such as chloride and sulfur turn form acids that eat away at the pipe. 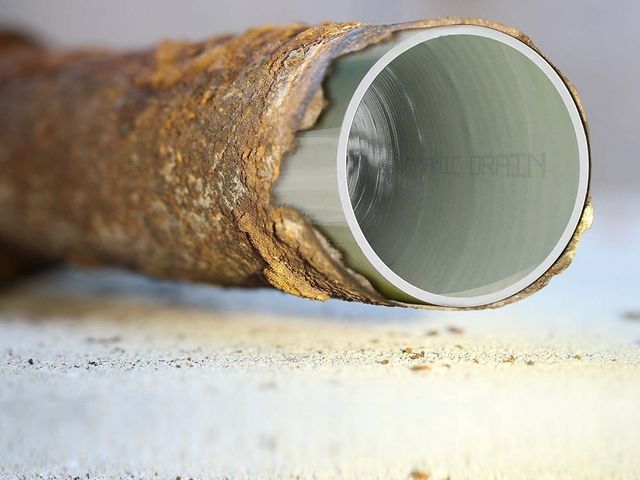 A grey colored pipe in the old rusty pipe

Always keep an eye out for the following indicators that might suggest that a burst pipe repair will be required in the near future:

Cleaning Of The Pipe

Water that eventually passes through drain pipes is typically treated for consumption by chlorine (a sort of chemical) and if that chlorine is extremely concentrated that will corrode pipes over time.

Trees are another source of pipe failures — trees extend their root systems into pipes producing fractures.

Trees are continuously seeking for water to thrive and drain pipes are that great supply of water.

The next stage in the lining procedure is to clean the pipe so that the CIPP liner will attach to the host pipe.

Pipes are cleaned using mechanical cutters that may remove scale buildup and roots.

After the pipe has been thoroughly cleaned, the technicians will soak a felt liner with a two-part epoxy mixture. They score (cut) the outside of the liner to ensure that it adheres to the inside of the pipe when it is installed.

There will be no water able to get between the liner and the interior of the pipe as a result of this. Once the liner has been drawn through the pipe, it is inflated by pulling on the rubber bladder that is contained within the felt. This allows the epoxy liner to cure and adhere to the host pipe.

Once the CIPP liner has hardened to the pipe, the rubber bladder is deflated and removed, leaving behind a pipe that is better than new and may be used inside an existing system.

The reason why lining works is that it isolates the original pipe, which is prone to failure, from the substance that is running through it.

What Is Pipe Lining Made Of?

However, while a number of materials may be utilized to construct the pipe lining, polyester is the most often seen material. It also happens to be one of the most reasonably priced pipe lining materials available on the market today. Whatever the case, it has the appropriate degree of rigidity and is ideal for use with the hardening resin. 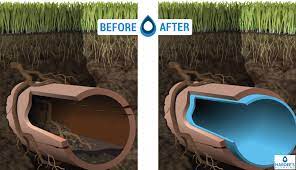 Plumbing that has been properly installed and maintained may survive for 80-100 years, making it a component in the home that is simple to overlook.

It can assist you whether your pipes are approaching the century mark or you're concerned about freezing and burst pipes during the cold Appleton winters. Call the plumbers at Black-Haak for assistance.

Using modern materials and procedures, its plumbers are able to resolve some of the most difficult problems in a timely and dependable manner.

If you have any reason to believe that your plumbing may use some attention, it's probably time to consider having your pipes thoroughly inspected.

Reviews Of People About Pipe Lining

A video on Reddit shows how this modern technology is making the lives of people easier. And most important they are at a low cost comparable to fixing new pipes. In this video, one worker puts the machine CPIP pipe in an old pipe, and then the other moves to the point where it will come out. After that it is set, it is cut with a machine. And tadaa new pipe just fixed without any digging and so on procedure.

"I have been watching this advance in technology for many years, this is such a great solution for pipe issues worldwide. Imagine the costs of digging entire roadways to change out an old pipe. I wonder how long it will last for? Cool clip 👏"

"I install CIPP liners, like what's shown here. The lining material has a backing that is soaked in epoxy, and once it's cured it is stronger than the original pipe.

This technology first took off in Germany and other Western European countries, and they have many liners that have been in the ground over 50 years. The lifespan is as yet unknown, and depends on use case I'm sure."

Various materials may be used to construct pipes, each of which performs better in a particular environment than the others. Pipe lining may be a rapid and cost-effective method for repairing difficult-to-reach pipes without the need to rip down walls or excavate.