All is not yet lost party people.

Just because we’ve been told to stay at home during lockdown doesn’t necessarily mean we have to miss out on an opportunity to party.

All you’ll need is a good bunch of neighbours – which, let’s face it, can be hard to find.

I hate to p*** on the parade, but in my experience you always come across that one curtain twitcher who’s intent on spoiling the fun.

Down my way it’s next-level neighbourhood watch, and I doubt I’m the only one who finds this in small communities.

It’s not very often that you come across folk getting together on their street as a community to party whilst keeping a two metre distance from others, but for one bunch of neighbours in Hull, East Yorkshire, this was essential in order to have a good bash over Easter weekend. 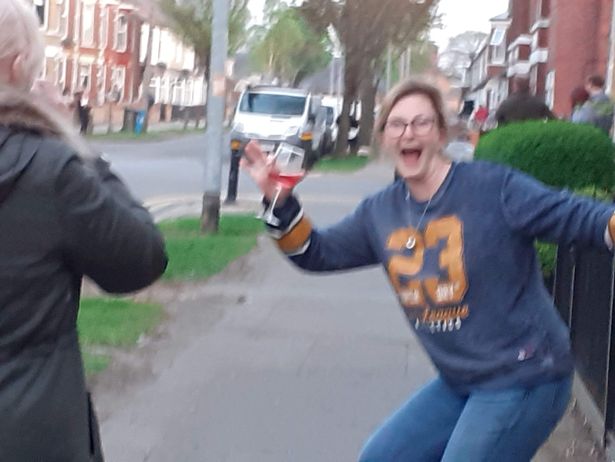 DJ Chris Marshall who organised the “mental” street party said he did so after being inspired by the weekly clapping for NHS workers around the country.

Chris thought what better way to give families something to enjoy during the coronavirus lockdown than to get his decks out, spin a tune and grab a beer or two. 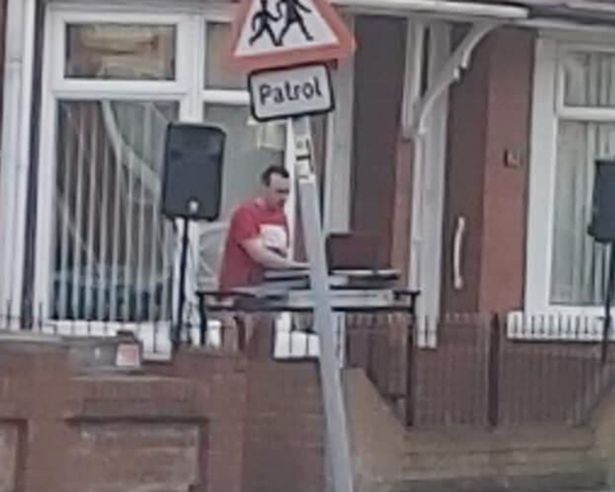 Pictures from the scene show locals taking to their front porches and gardens with drinks. 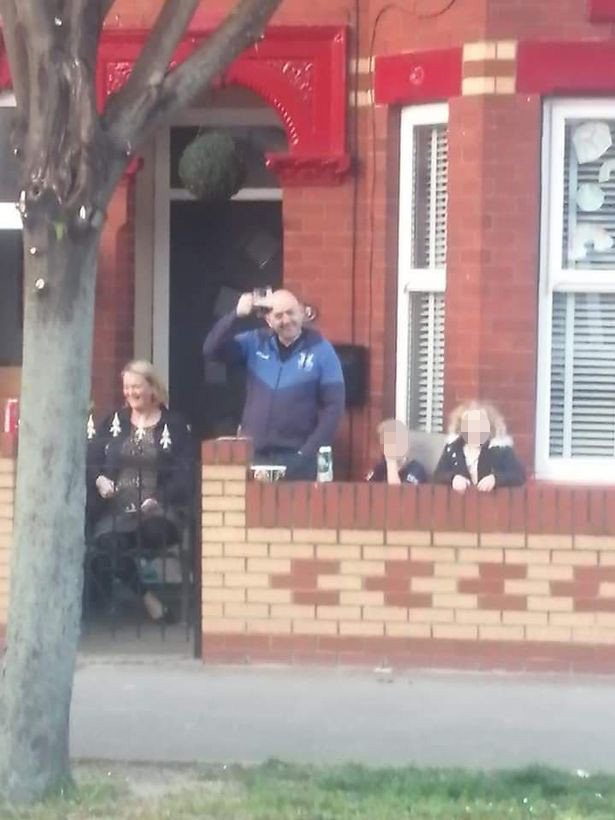 Chris who has lived on the street for 30-years said: “People were bringing patio sets round to their front lawns, some people opened up windows and were sat inside watching”.

“It just went absolutely mental. Everyone stuck to the social distancing and there was no partying in the street but the atmosphere was something I’ve never seen before”.

The party began at 6.30pm and drew to a close at a respectable 9pm. 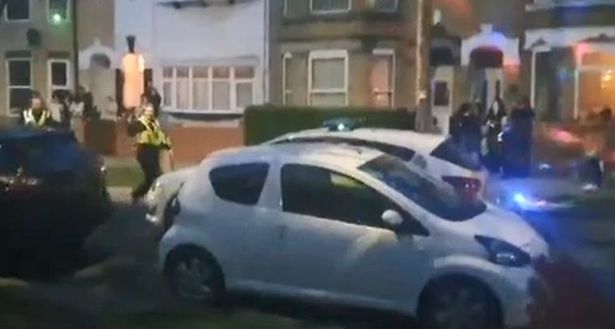 “At 6pm I got all the kit out within the boundaries of my front yard, played some music out and did a little soundcheck, then turned round and seemingly every other house was out”, Chris said in an interview with The Hull Daily Mail.

Adding: “There were other families with like five children all out enjoying their own space”.

The police were called after receiving a number of complaints of people “congregating” in the street but officers allowed the festivities to continue after they found that the locals were staying within the boundaries of their own homes and not breaching social distancing measures.

Chris said: “[The police] were fantastic. They came straight over to me and the officer said he’d never seen anything like it and just asked if everything was all right and what time we were looking at finishing”.

“They were absolutely lovely and they got back in their car and got a big cheer as they drove off”, he added.

Fellow resident, Aaron Howlett said that the street party had a “huge impact on morale”, adding:

“It is safe to say that Southcoates Avenue friends and neighbours are very much closer because of this”.

“I work at a hospital and it has literally broght tears to my eyes every Thursday with a turnout from residents to clap for carers and NHS staff that really has been truly amazing”.

“Everybody is really pulling together and it’s brought the whole avenue together. People you say ‘hi’ to each day and pass in the street are now much more than that. The majority of residents are very community-spirited, from washing each other’s windows to shopping for the elderly and vulnerable”.

“There is something very special happening amid all the uncertainty which is extremely heartwarming”.

I, for one, would have loved an invite, as I’m not sure my street would be as game for a lockdown party, but perhaps it’s worth an ask.