There’s so much free stuff out there. So much. 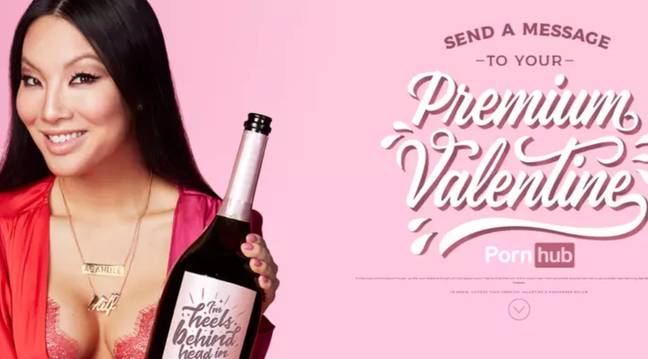