Prayers For Justin Bieber As He Suffers From Facial Paralysis 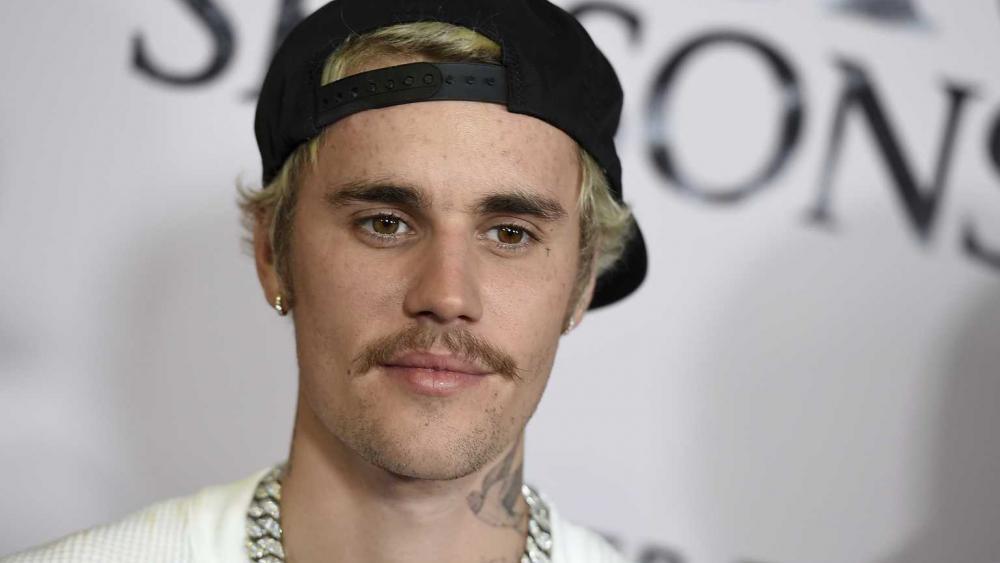 Pop singer Justin Bieber pleads for prayers after learning that he has a serious medical problem that has immobilized the right side of his face. The 28-year-old described how he was diagnosed with Ramsay Hunt syndrome in a video that was uploaded to Instagram. Prayers for Justin Bieber are requested for his better recovery.

He states in the video:

The musician thanked his fans for being patient and told them he was sorry he had to cancel his next shows. For people who are upset by my cancellations of the next performances, he explained:

So for those who are frustrated by my cancellations of the next shows, I'm just physically, obviously not able of doing them. This is pretty serious as you can see. I wish this wasn't the case but obviously, my body is telling me I gotta slow down. I hope you guys understand, and I'm using this time to just rest and relax an get back to 100 percent so I can do what I was born to do.

He said in the final moments of the video that he is relying on his Christian faith to bring him through this trying time.

"It's gonna be okay and I have hope. I trust God and I trust that it's all for a reason. I'm not sure what that is right now but in the meantime, I'm gonna rest," Justin said.

Many followers left prayers for Justin Bieber and well wishes in their comments.

"Love you brother. God is with you and looking out for you every step of the way," one fan wrote. Another commented, "Praying for a healthy and speedy recovery for you. Your well-being is most important!"

"God has you covered bro! It's already done in Jesus' name! We are healed," said one follower. "Prayers up for u brotha. God's got u always much love," commented another follower.

Ramsay Hunt syndrome happens when a case of shingles hurts a facial nerve near one of your ears. The illness, which is brought on by the varicella-zoster virus, which also causes chickenpox and shingles, can paralyze the facial nerve and cause an itchy rash behind the ear.

What Medical Issue Does Justin Bieber Have?

How Can I Send A Message/prayers To Justin Bieber?

Send tweets/prayers to @JustinBieber to try and get in touch with him on Twitter. Since he actively watches and updates his Twitter account, this is a great way to get in touch with him. Through his Instagram account, which is located at instagram.com/justinbieber, Bieber can also be reached.

What Should Be Included In A Prayer?

Praise, pardon, and petition are three separate but related facets of prayer that are seen throughout Scripture and that should be included in every prayer.

It has previously been reported the significant role religion plays in the performer's life. He attributes a deeper meaning to his life, one that fame and money alone couldn't provide, to his wife, Hailey, and his relationship with God.

Please offer health prayers for Justin Bieber to get better and for God to watch over him as he recovers. You may remember that Justin Bieber's wife had a scary health scare recently when a blood clot formed in her brain.