A pair of Puma trainers have gone viral because people have realised that they look like Adolf Hitler, the leader of Nazi Germany.

You didn’t need me to say that last bit but you know, SEO. This is a shame, annoyingly, since I need a new pair of trainers and I quite like the look of these, but I don’t want to walk about with a pair of Hitlers on my feet.

There’s an awful lot of things that look like Hitler in this world, like houses, cats and, I don’t know, toast, but these shoes really do take that piss. They look so much like Hitler.

And honestly, I don’t want to seem facetious about one of history’s biggest monsters, but when there’s a pair of shoes that look like Hitlers, that is quite funny. 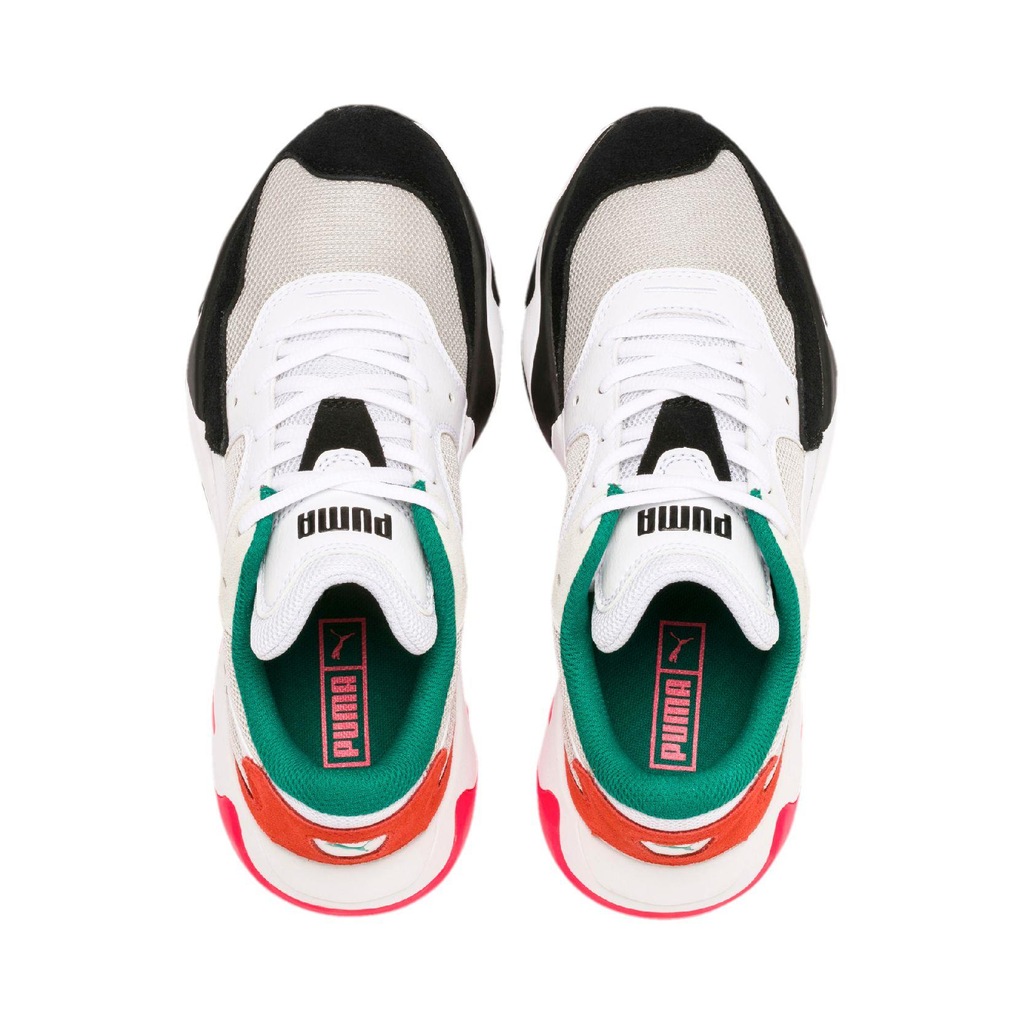 They’ve got his stupid hair and moustache and everything, as well as his green mouth and orange chinstrap.

Alright he didn’t have those last two things, but it’s wild how much this pair of trainers literally have the same fringe as the most infamous dictator of all time.

One former owner wrote of their shoes:

“I never noticed. I used the shoe twice and never realised it until now.

“I have gotten rid of it. I’ve already sold it.”

It is bold to sell your trainers on because of that, isn’t it? 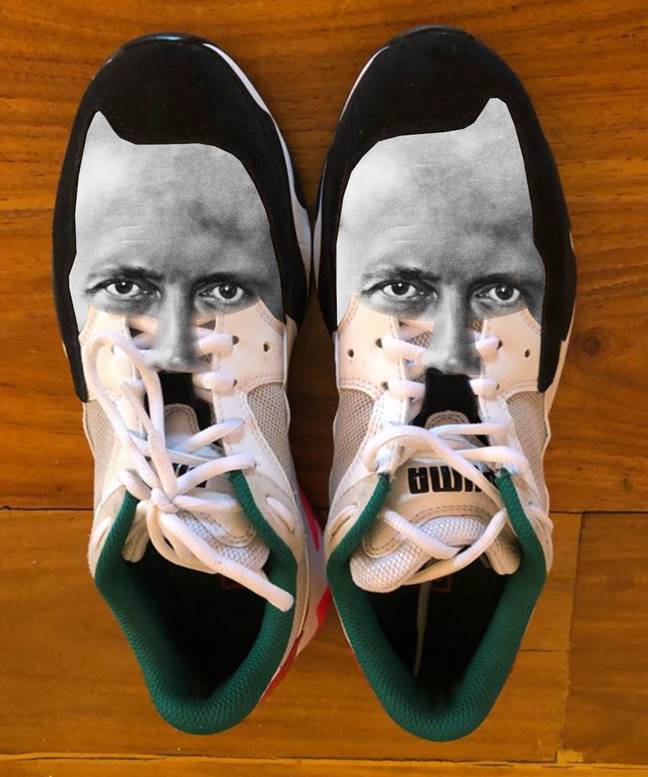 In other, similar news, an amusement park has garnered unwanted attention as it has had its hand forced to shut down a ride that accidentally looks identical to two flying swastikas.

Couldn’t have predicted this one, could you. By all accounts theme park rides are usually supposed to be scary in some capacity, but this one really takes the piss.

Yes the news that a theme park in Germany has inexplicably erected – and subsequently closed down – a ride that looks like a pair of flying swastikas on a stick has emerged and it’s as bizarre as it sounds.

7News.com.au reports that the Eagle Fly ride was only just added to the Tatzmania amusement park in Löffingen, Germany, but was almost instantly taken down after the resemblance was recognised.

The design flaw was first noticed by the park owner Rüdiger Braun, who told SWR that he wanted to ‘apologise to anyone who feels disturbed or offended by our design‘, and made it clear that he absolutely wouldn’t employ the use of any more rides that look like Nazi symbols or something equally offensive.

He is now waiting for a redesign on the attraction.

“There are company blind people who, due to their non-occupation with history or the political education of the present, do not immediately realise that this geometric form is historically a no-go.

“[But] one would have to recognise in the architectural design drawings, in which direction this geometric driving device goes.”

The manager of the company responsible has made it clear that the designers are being “taken back and revised”.

I guess the moral here is that Nazis are bad and if you’re making something, double check that it doesn’t look like fascist propaganda.