If you’re a handsome ginger chap who isn’t afraid of the camera, then you want to get in touch with Red Hot.

Red Hot was started in order to change the stereotype surrounding red-haired men and to promote the message ‘be proud of who you are’ and by all accounts, they’re doing a pretty great job.

A the time of writing, Red Hot has raised over £60,000 for various charities – mostly anti-bullying organisations – including The Diana Award and the Terrence Higgins Trust. 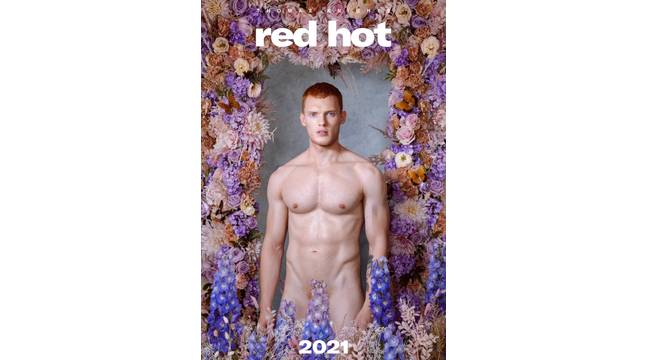 This year, the calendar will be in aid of It’s In The Bag, a testicular cancer charity, as well as Lady Gaga’s Born This Way charity.

With that in mind, they’re looking for handsome redheaded men to take their kit off for tasteful photos that will adorn the 2021 calendar. The shoot will take place at a central location in London on the weekend of 22-24 August (presumably at night so none of the models get sunburn (ha ha ha (sorry))).

This year’s calendar will also be accompanied by a short film from music video director/filmmaker Kassandra Powell.

“In the film we wanted to convey a heavenly paradise, where the birds, bees and butterflies fill the air looking for that valuable sticky-sweet nectar. 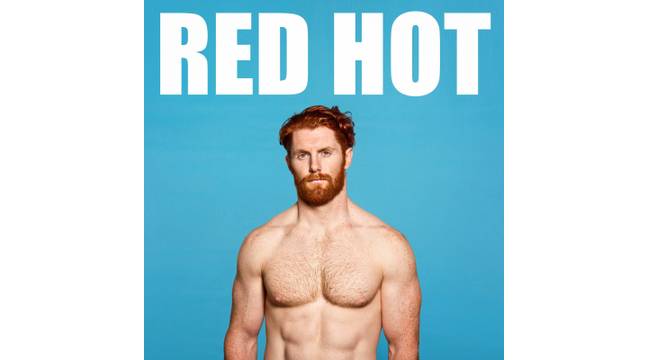 “Morning dew drops form on the tip of open leaves, the air is thick with an intense aroma of jasmine. We play with masculine and feminine themes, fragile petals brush up against soft skin on hard muscle, innocence meets sexual desires, forbidden fantasies finally find the light… and only love exists“.

If you think you have what it takes, sling a message in Red Hot’s Instagram DMs with a clear photo of yourself, or email [email protected]