Rita Ora is in the midst of a new controversy after fans learned that her parents are both white, and they are now accusing her of “blackfishing”.

Blackfishing is a term used in regards to people who undergo certain medical and cosmetic procedures – and often compose themselves in a certain way – in order to appear more racially ambiguous and appeal to a more black market.

Previously, a number of Kardashians and Jenners have been accused of this, as well as Arianna Grande and Beyoncé (if a crazy fan theory is to be believed, which it absolutely isn’t). Now though, Rita Ora is in trouble with people accusing her of just that. 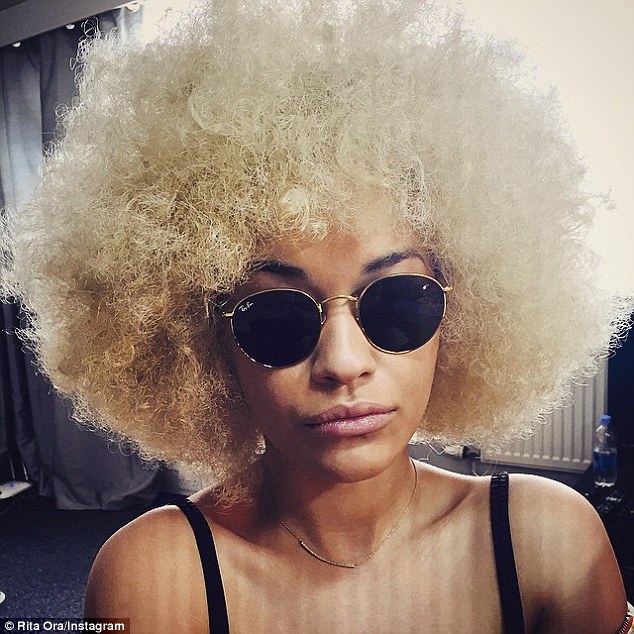 Born in Pristina, Yogoslavia, to Albanian parents, Ora previously spoke to Vogue about how her family fled to England to escape persecution. She said:

“When the conflict started in what is now former Yugoslavia, my parents made the difficult decision to leave.

“Kosovo will always be our homeland and we will forever be proud Kosovans“.

Taking to Twitter, many people have been shocked with their findings, while accusing the singer-songwriter of the aforementioned Blackfishing.

finding out rita ora isn’t black at all and both of her parents are white albanians is so trippy. the girls BEEN blackfishing pic.twitter.com/rGDLUh1obe

“finding out rita ora isn’t black at all and both of her parents are white albanians is so trippy. the girls BEEN blackfishing“

Many of the replies were pretty shocked, as you might have expected…

Though there were a few people jumping to the 29-year-old’s defence, with one saying:

“How is she black fishing ? Y’all automatically ASSUMED she has black in her. Not once has this girl said she was black or trying to be black . She look like a regular industry chick switching her looks up“.

Who the FUCK thought Rita Ora was black? 😭 https://t.co/9bT1rp1XMg

i thought we all knew rita ora wasnt black.. pic.twitter.com/ZbQuijFZNk

Y’all need to calm down, Rita Ora told y’all two years ago, she wasn’t black. YALL said she was black… not her. pic.twitter.com/uRXeYkzk33

Ora has been outspoken about her heritage in the past, talking about growing up as a refugee a lot and regularly saying she’s proud of her Kosovo-Albanian blood, but it’s the general alleged cultural appropriation that people can’t get on with, with the singer regularly sporting braids, afros and all sorts…