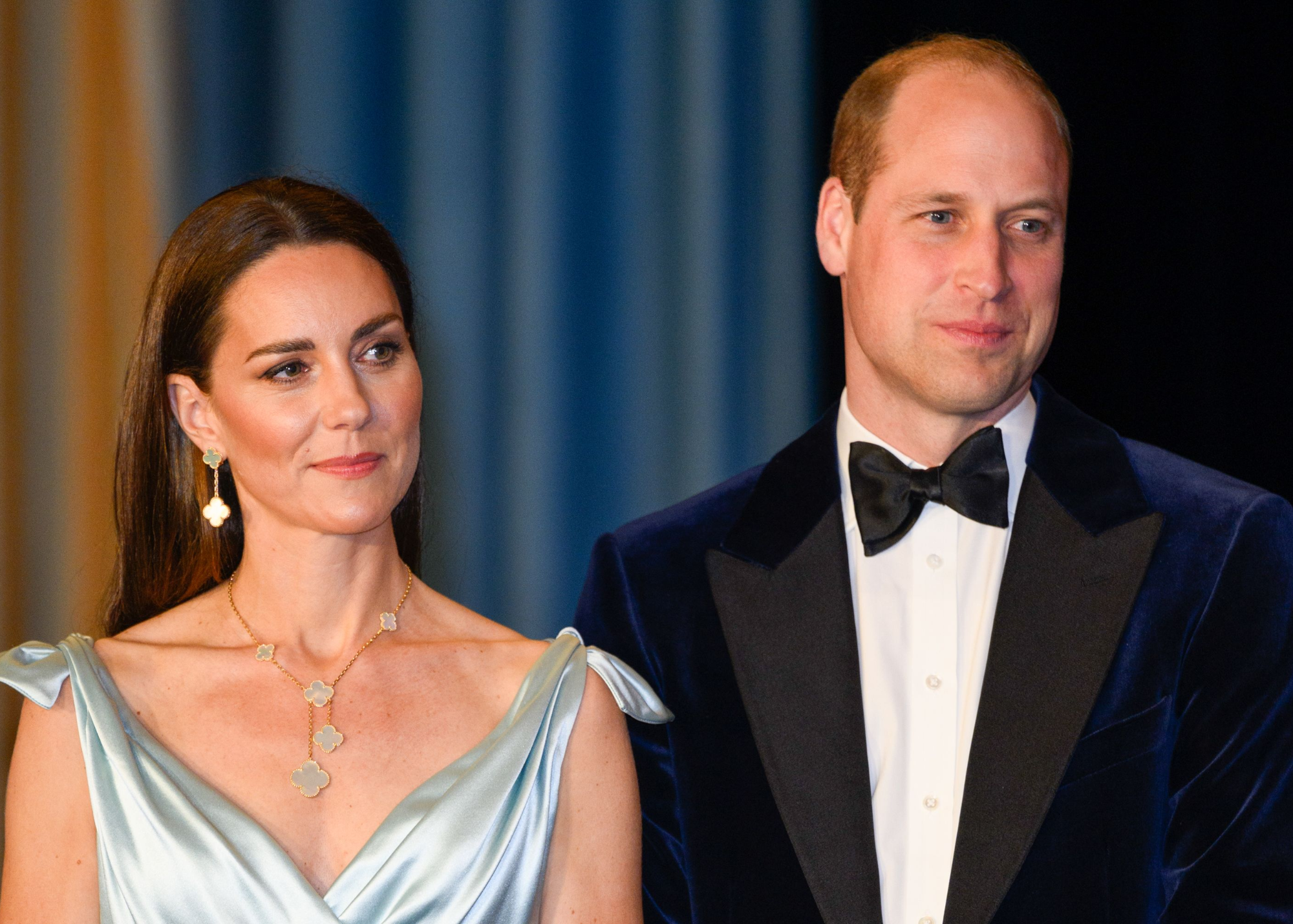 The royal couple earned $1.3 billion in just one day. Before the news broke on Thursday, William had been receiving money from the Crown Estate, Sovereign Grants, and the inheritance that he had received from his late mother, Princess Diana. It was estimated that he had a net worth of approximately $40 million (or £34 million), which is not insignificant at all.

His total wealth, on the other hand, is now estimated to be 1.34 billion dollars, an increase of $1.3 billion. Because Prince William and Princess Kate inherited their titles from King Charles, there has been a significant increase in the wealth of the royal family.

They are now known as the Prince and Princess of Wales, as well as the Duke and Duchess of Cornwall. In addition, they continue to hold the titles of Duke and Duchess of Cambridge. It is important to note that the Duchy of Cornwall comes with a massive portfolio of land and other assets across the country that is valued at 1.1 billion pounds.

Farmland, sections of Dartmoor National Park, cricket grounds, and even a prison are all included in the estate, which covers a total area of approximately 52,000 hectares (128,000 acres). It is spread out across 20 counties in England and Wales, and for some reason, the majority of it isn't even located in Cornwall.

Charles was the previous holder of the Duchy of Cornwall for more than five decades, making him the Duke of Cornwall with the record for the longest period of service. During the last fiscal year, he got £21 million ($24 million) from the estate's owner.

The King willingly paid the maximum income tax rate of 45 percent on his wealth. Charles did not have to pay corporate or capital gains tax because the duchy is not treated as a company for tax purposes.

As the estate owns land that was formerly used for mining and the duchy owns the mine's mineral rights, this has prompted criticism from both the general public and MPs. Many people believe that Charles's estate and title are tied to the food company he founded three decades ago and named Duchy Organics.

Waitrose has purchased the brand and set it up as a separate entity from the Duchy, but the controversy has not subsided. Having taken full control of the estate, William is free to do whatever he pleases with it.

Yesterday, the new Prince of Wales released a heartfelt tribute to his grandmother, Queen Elizabeth II, which read in part:

She was by my side at my happiest moments. And she was by my side during the saddest days of my life. I knew this day would come, but it will be some time before the reality of life without Grannie will truly feel real. I thank her for the kindness she showed my family and me. And I thank her on behalf of my generation for providing an example of service and dignity in public life that was from a different age, but always relevant to us all. 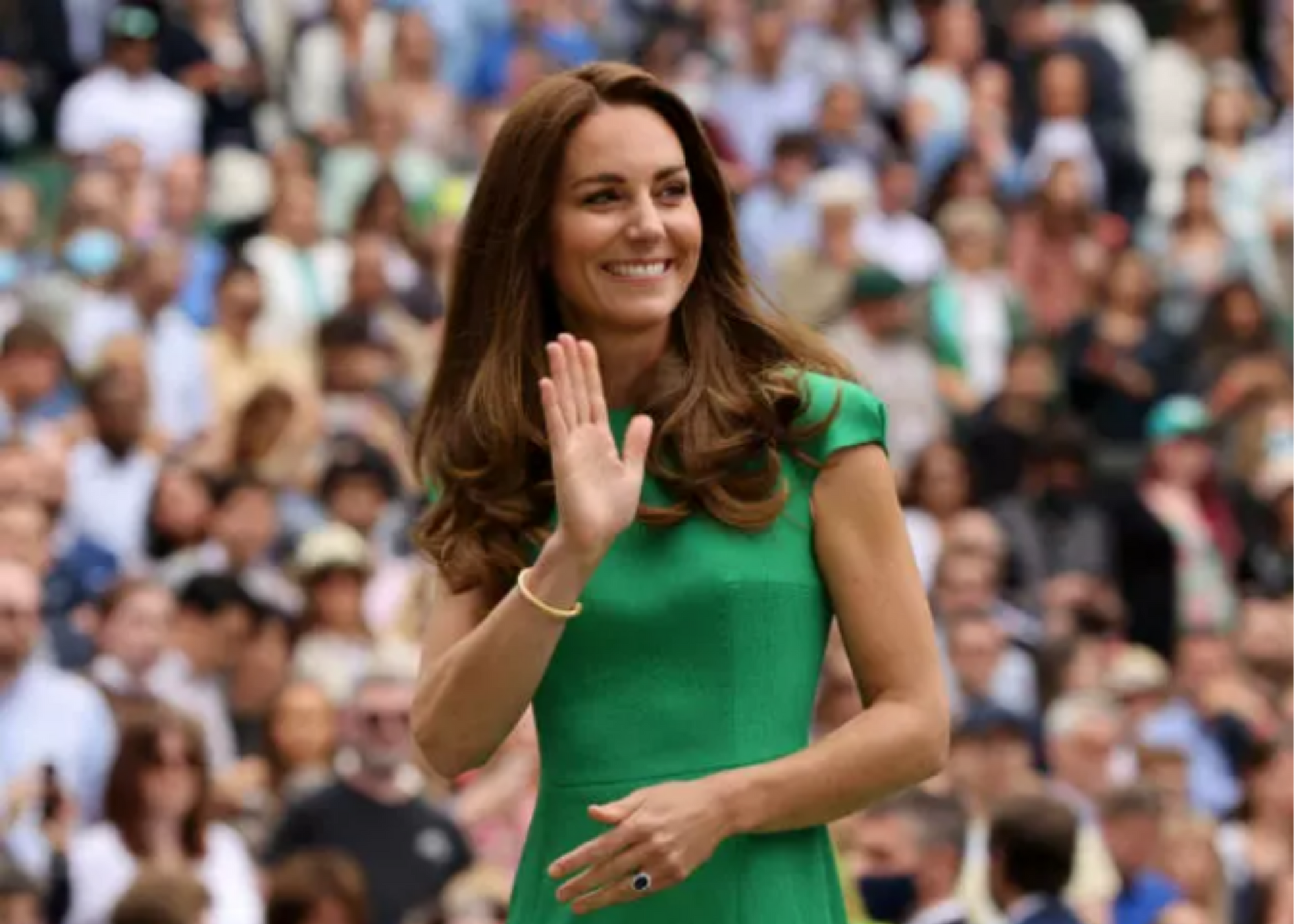 When Queen Elizabeth II died on Sept. 8, Kate Middleton moved one step closer to becoming queen consort. This is because she is married to Prince William, who is the likely next king of Britain. Kate is a popular royal who works very hard. She is known for being kind, down-to-earth, and having great style.

With the sad news that the queen has died, Duchess Kate will likely soon be called the Princess of Wales, which was Princess Diana's title. Many people want to know how much money she has. The direct answer to this question is that Kate Middleton, the Duchess of Cambridge, is estimated to be worth $13 million. 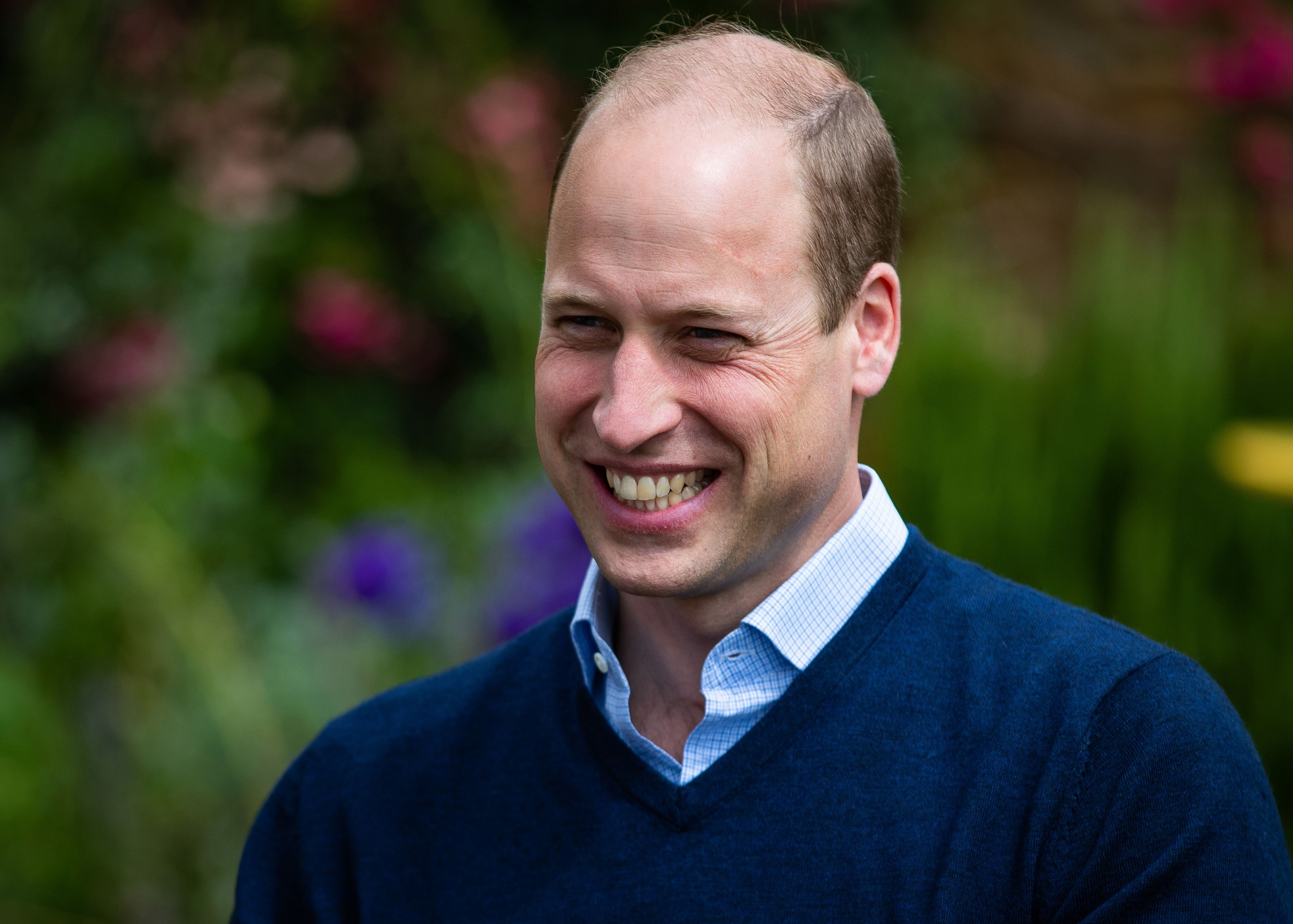 Smiling Prince William is attired in a blue v-neck shirt

Prince William now has a substantially bigger fortune. The Duke of Cambridge, Prince William, is second in line to the British throne. The death of Queen Elizabeth II on September 8, 2022, ushered in Prince Charles's accession to the throne.

Prince William is now both the Prince of Wales and the Duke of Cornwall, having inherited the dukedom from his father. The income from the Duchy of Cornwall, a large portfolio of land and properties that comes with the title, will make William's net worth go up by a lot.

With the huge amounts of money they just earned, Prince William and Kate Middleton have become instant billionaires. Since Queen Elizabeth died, they have been given a lot of new titles.