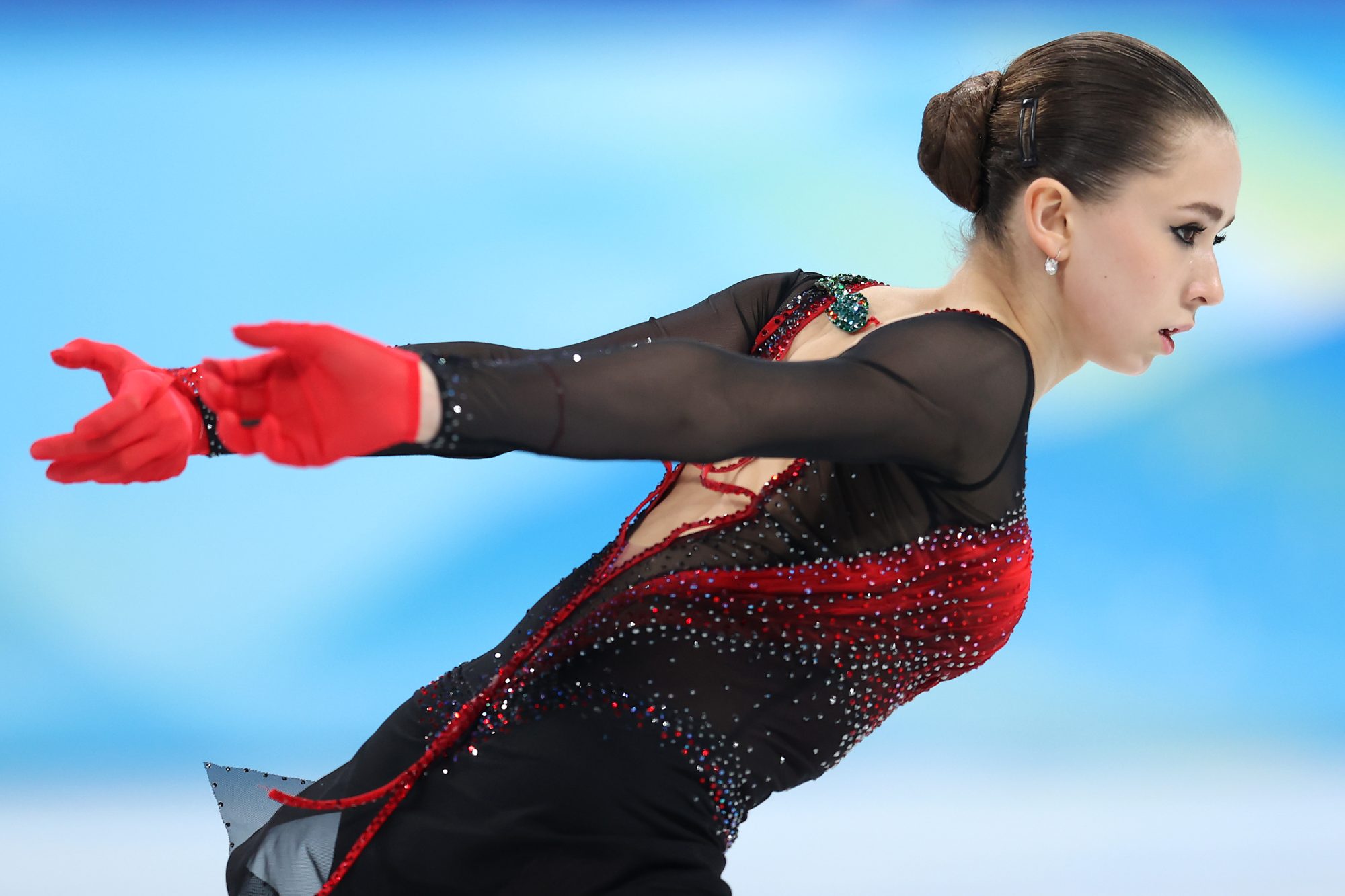 When the competition pressure is eminently high, some athletes entice to take a substance to gain an advantage over others in sporting competitions like what happened to the Russia doping scam, Kamila Valieva. Why is the public eyeing this 15-year-old skater and who really is Kamila Valieva?

Women's short program, free skate, and overall scores are all currently held by Valieva. In her career, she has set nine world records. For the first time in one season, she became the first female skater to score over 250, 260, and 270 points in the total score, as well as over 180 and 90 in the free skate and short program.

However, she is now a provisional Olympic champion in the team event for the Tokyo 2020 Games, pending the outcome of the World Anti-Doping Agency (WADA) inquiry. A foundation established by the International Olympic Committee and based in Canada, the WADA works to promote, organize, and monitor the fight against doping in sports.

How Good Is Valieva

When it attempts to make Olympic history, Valieva didn't waste any time. During the women's free skate in the team event, she became the first woman to successfully compete in a quad at the Olympics. She landed two quad jumps in total, with one of them being a miss. With a score of 178.92, Valieva outperformed her competitors by more than 30 points.

In the lead-up to the Games, the women's free skate had been predicted to be one of the most closely followed competitions. No one, however, could have predicted the dramatic conclusion. The integrity of Valieva's accomplishments and her abilities had been under attack for more than a week, and she had been buried under an avalanche of distractions.

Valieva's explanation for her positive test, according to an audio recording included in the document, was that her grandfather was a habitual user of trimetazidine, a cardiac medication that has since been prohibited, and that she "must have been somehow accidentally exposed" to it while visiting him. Valieva's grandfather, according to the WADA's statement.

The young skater will compete in the women's singles competition, which is one of the most high-profile events at the Winter Olympics and which she views as a chance to win her first gold medal. Despite the drug scandal, Valieva was cleared to compete by a top sports court.

According to Peter Terry, a professor of psychology at the University of Southern Queensland who has worked with Olympic competitors at nine previous Olympic Games, Valieva will be under "exceptional strain" during her competition.

The fact that Valieva is a minor and thus has "protected" status, as well as the specific provisions for evidence in such cases, were among the reasons the Court of Arbitration for Sport (CAS) upheld a decision by Russia's Anti-Doping Agency to lift a suspension on Valieva, allowing her to continue to skate. Many sports authorities and athletes from around the world have expressed their disappointment with the CAS ruling.

What Does Doping Mean In The Olympics

The use of illegal substances in competitive sports is referred to as "doping." Performance-enhancing drugs (PEDs) are another word that refers to substances that athletes utilize to increase their sports performance. The most commonly discovered stimulants in anti-doping testing are amphetamines, cocaine, ecstasy, and methylphenidate, among other substances (Ritalin). The athletes utilize them to lessen exhaustion and fatigue while simultaneously increasing alertness, competitiveness, and aggression.

Penalty When Violation Occurs In Sports

Athletes who compete in sports that have signed the WADA code are subject to random testing both during and after the competition. Depending on the drugs being examined, urine and/or blood samples may be collected and tested. It varies from sport to sport depending on a variety of circumstances, including the sport's history of doping, the type of sports, the chemicals being used, and the length of the season. 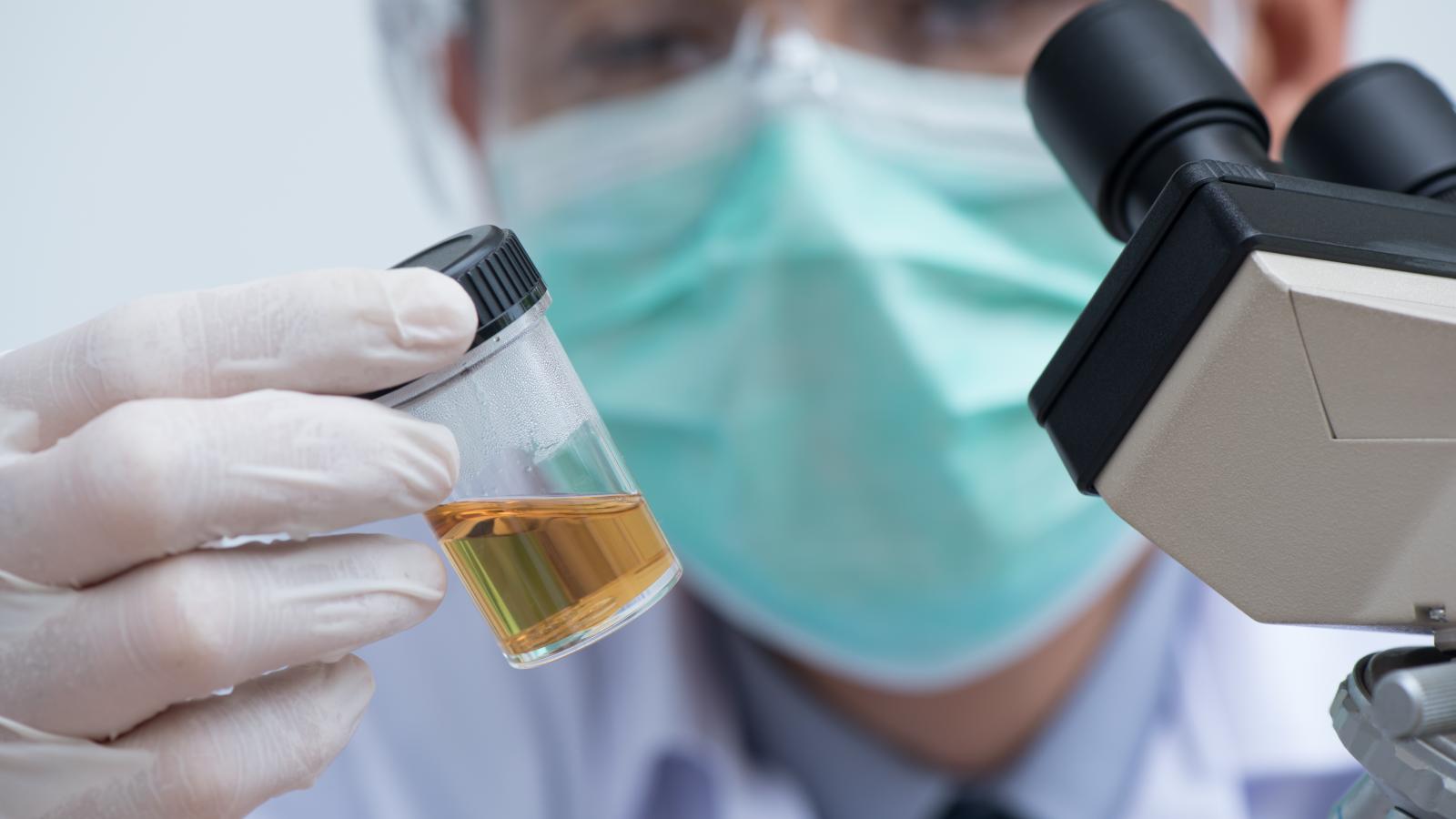 There are many ways to test athletes, so they can be put to the test at any time. They test to warn people who might make a bad decision about doping and to find people who used banned substances to cheat. Athletes can have their bodies checked while they are competing, or when they are not competing, in training places, or even at their own homes. The testing is done with no advance notice.

However, the athletes also have the rights and responsibilities which is listed below.

The athletes have the right to:

"If it turns out that she was actually doping, (Some reports indicate that it was a small amount of a drug that does have other purposes) please people, for the love of God, do not blame the 15-year-old athlete who was likely just taking something her team "doctor," told her to take. It would not surprise me at all to find that they were doping her, it is Russia and that is essentially their main strategy, but she is not in a position of authority and it is very unlikely that she could do anything about it if she even knew." -Caelinus said.

"I have read stories and heard from family that there were lots of athletes in the USSR that were told to take this, drink this, eat this, here is this vitamin. And the women would wonder why their periods are off or they are growing facial hair, and it was just told to them that it is a side effect of their training. Lots of these athletes know and actively participate in this, mostly adults, but not all. I wouldn't blame a 15-year-old being told by her team and doctors, who they have had the majority of their life dedicated to this. Doing what her coach, trainers, etc. said without much question. When they tell her it makes her better she just follows along and does as she is told." -Condrias claimed.

"So the Russians have a history of cheating in the Olympics. Actually, they cheated in the Olympics by doping their athletes and then double-downed by stealing the doped urine samples and replacing them with a clean urine sample." -Acer018 affirmed.

Doping is simply one of several sorts of cheating that athletes are aware of like what the Russia doping scam reminds us. Even without the use of illegal substances, there is a slew of unethical practices that compromise the integrity of the athletic competition. Sport must be fair and unbiased if it is to be enjoyed by everyone involved: participants, fans, organizers, and sponsors.

Clean-sports initiatives need to shift their focus away from the decades-long battle against illegal substances. Integrity in sport can be maintained by preventing doping, but the ultimate goal must be to eliminate all forms of cheating.