You may remember back along we covered the story of Russian schoolgirl, Darya, 13, who took to Russian TV to reveal all on her relationship and romance with 10-year old Ivan who she claims got her pregnant. 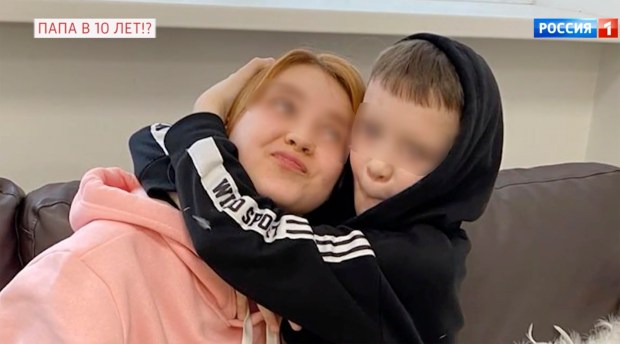 Darya who lives in a town called Zheleznogorsk – one of Russia’s “secret towns” which manufactures equipment for the nuclear weapons industry made headlines across the world after her television appearance alleging that the father of her child was only 10-years old.

Despite the pair’s insistence that Darya’s pregnancy was as a result of the pair’s ‘romance’ and Darya’s claims that she had no other sexual partner, medical expert, Dr Evgeny Grekov who examined the boy said: “There cannot be sperm cells. He is still a child”. 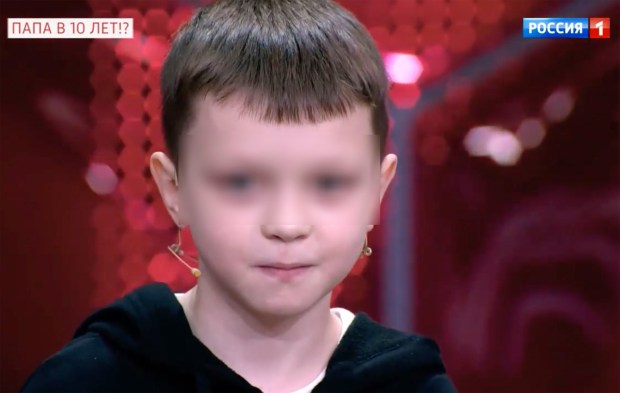 Grekov, who is a urology and andrology expert added: “We rechecked the laboratory results three times so there cannot be any mistake”.

Darya is now 20 weeks pregnant and has shared snaps of herself proudly sporting a growing baby bump and has since become a bit of a social media star in Russia keeping her thousands of followers updated on her pregnancy. 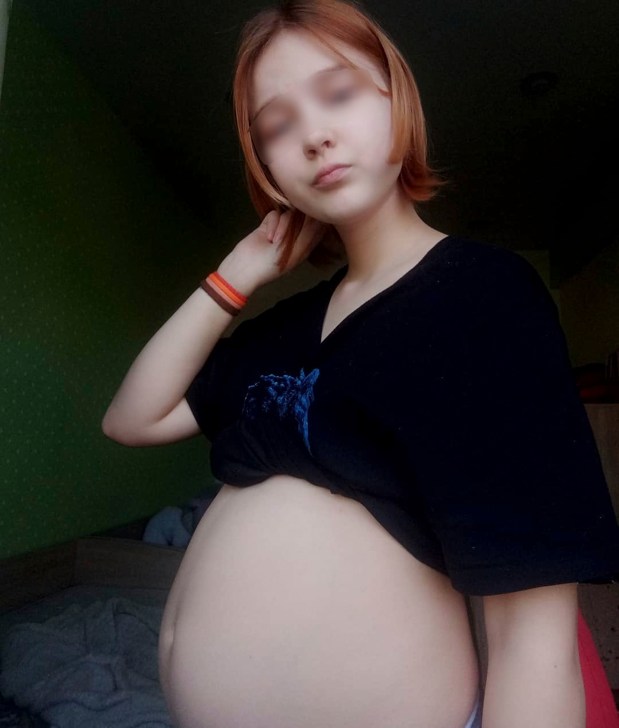 The pair have been determined to keep the baby and Darya expects to give birth via Caesarean.

Despite support from both sets of parents the pregnancy has caused deep controversy. 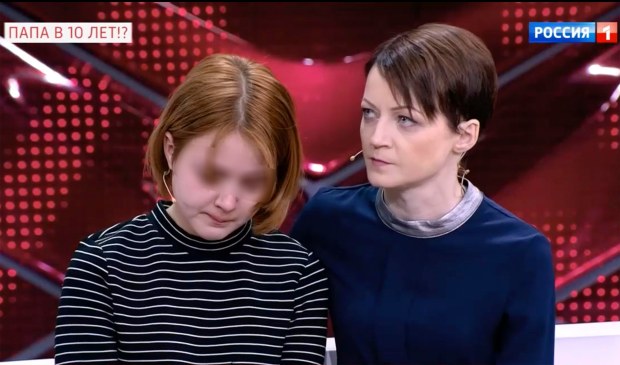 During their television appearance, Ivan and his parents agreed to a medical examination with the results revealed to millions of viewers when Ivan and Darya were out of the studio. 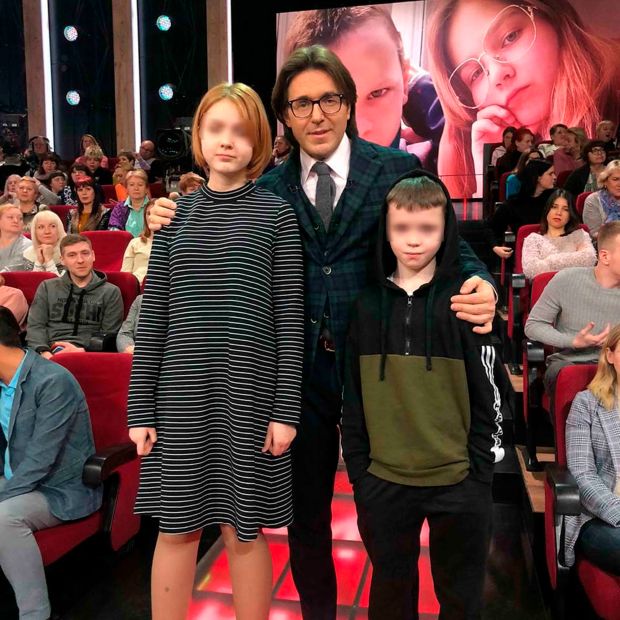 The pair said they had been friends since they were much younger and their ‘romance’ just naturally progressed from there despite being from different schools in the Krasnoyarsk Territory in Siberia.

The Investigative Committee of the Russian Federation for the Krasnoyarsk Territory and the Republic of Khakassia have since launched an investigation into the girl’s school with a police spokesman saying:

“On January 13, 2020, the police received information from doctors of the Federal State Budget Healthcare Institution of the city of Zheleznogorsk that a 13-year old schoolgirl was pregnant”.

A decision from the investigation is expected to follow soon. 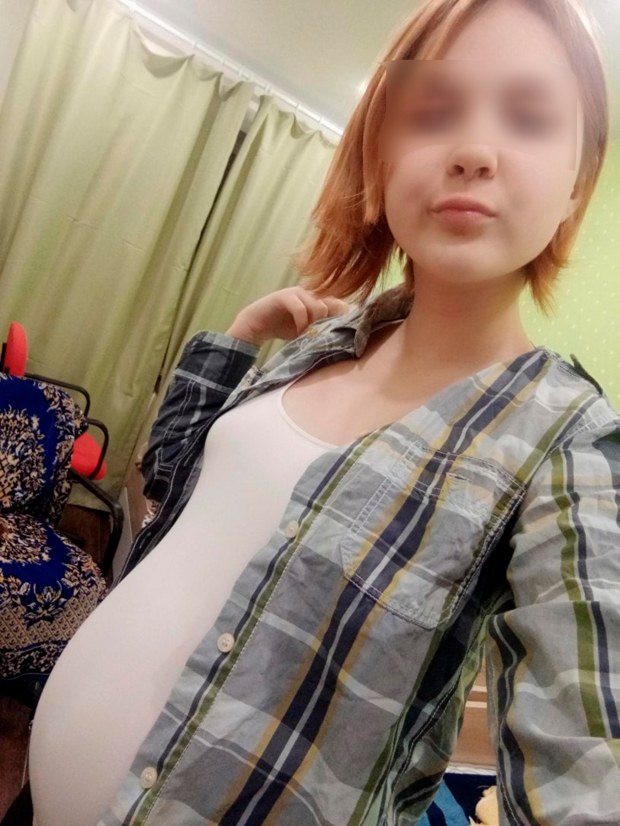 In February, reports from Russian media claimed Darya had invented the story about Ivan stating that she had become pregnant after she was raped by a 15-year old boy named Stepan but Darya has since denied the claims on her social media saying:

“First of all, I don’t even know any Stepan…”, adding that reports were “complete nonsense”.

It was alleged that the incident took place in a stairwell but Darya said there were “cameras everywhere” and this was not true.

Darya also said that there had been no DNA test to establish paternity of her unborn child.

Police and the Russian Investigative Committee have not yet made comment on reports that a boy, 15, was put under house arrest and no charges or criminal investigation have been announced.