Sainsbury's Defends Their Adverts After Complaints About Featuring A Black Family 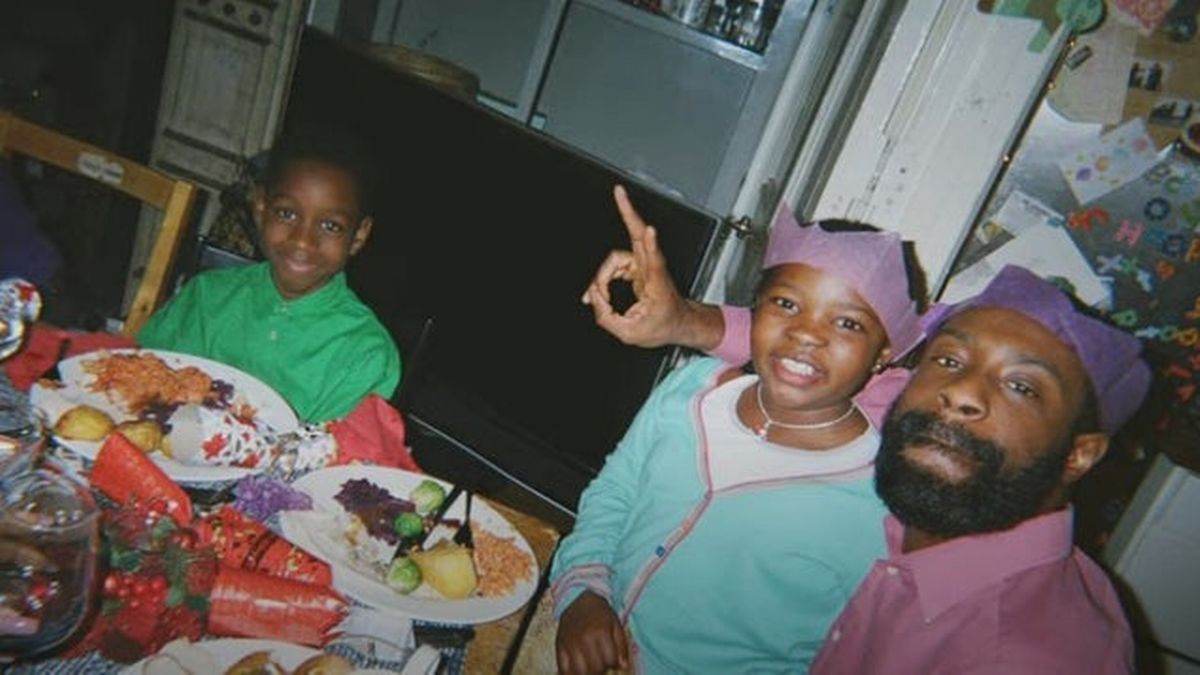 The release of the Christmas adverts is a highlight of the festive season for many people, a time for clutching the tissues as they inevitably tug at the heartstrings.

Instead of wiping away tears of emotion in this strange year, some viewers went to their keyboards and wrote angry tweets about this year’s selection of adverts.

This is the Sainsbury’s advert, featuring a father and daughter exchanging phone calls, discussing their favourite memories of Christmas lunch and whether his gravy is the best.

It’s the first of three adverts to be released by the supermarket.

Just the thought of home-cooked gravy, poured over a piping hot Christmas lunch, is enough to get us excited 🍴🏠🌟. Food is Home. Home is Christmas. Sound on for all the festive feels 🔊

Viewers were not happy that the family featured in the advert are black, and Sainsbury’s has been responding to the tweets accordingly:

According to Scott Taylor (@CuriousRiddle): "For all those snowflakes losing their minds because the Sainsbury's Christmas advert is a black family."

According to @debbiesuth (@debbiesuth1): "This doesn’t represent me, I don’t see myself in this at all. I can’t relate. 🤷🏻‍♀️"