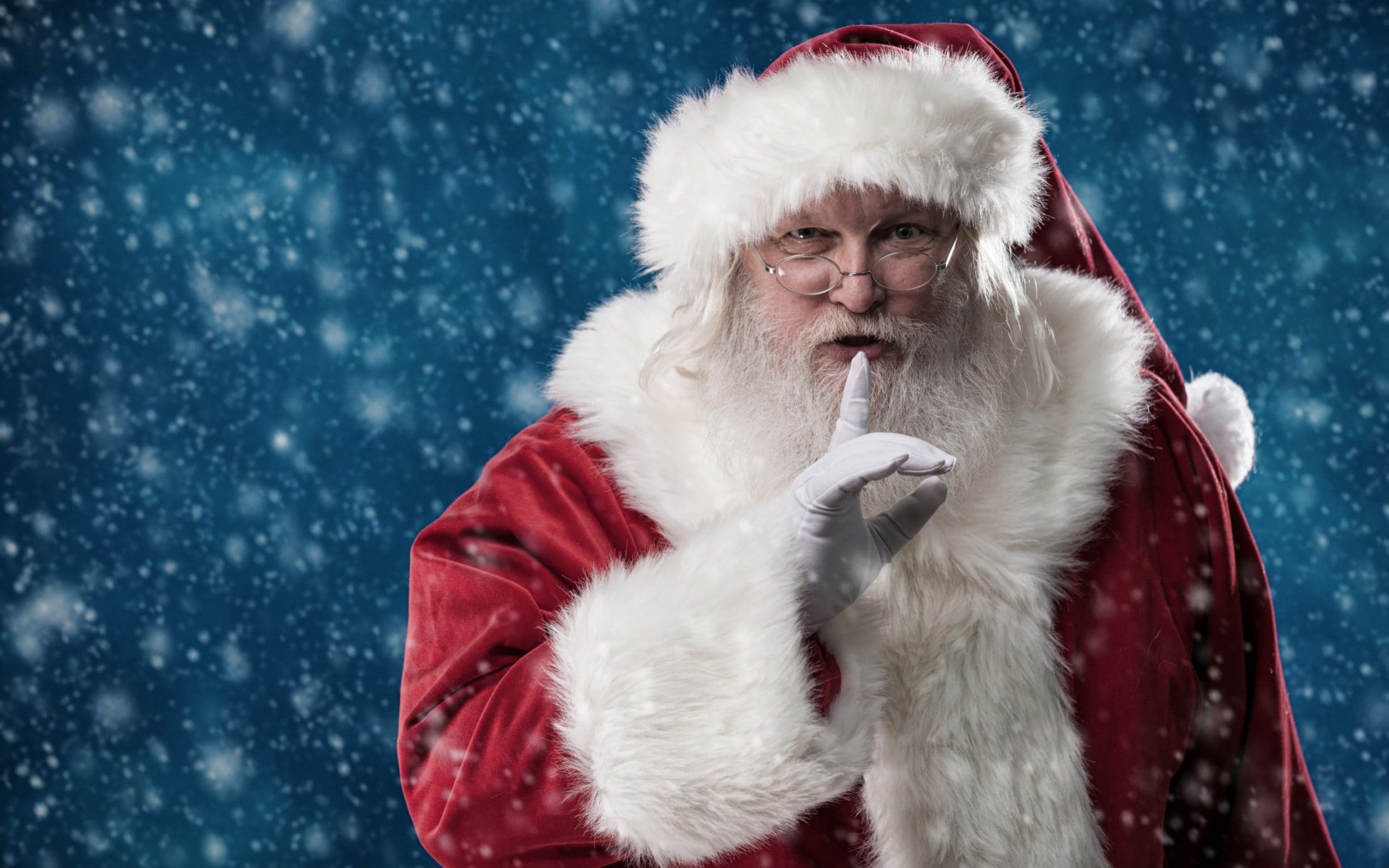 Millennials are apparently calling for Secret Santa to be banned as it gives them anxiety, rather than spreading the festive cheer it was intended to.

It’s that time of yeah again where supermarkets roll out their disgusting “Christmas” sandwiches, we’re all made to watch a high-budget trailer for a shop that I’m not sure anyone actually buys anything from and someone hangs some tinsel up from a shelf in your office.

The office Christmas vibe's a weird one, everyone endeavors to see if those two people will actually get off with each other during the party, people push their luck with working from home, and of course, Secret Santa gets rolled out.

What Is Secret Santa?

Essentially everyone in the office puts their name into a hat and picks out someone else’s name. They’re then asked to get them a preset - usually, something funny - within a certain price range and the idea is to keep whoever you gifted to a secret… No one ever does, though.

It’s a bit of fun, really, and while it can be awkward if you’ve got someone you don’t really know, but have to get a funny present for, it’s never the end of the world unless you have to resort to getting them a tin of celebrations.

But apparently, millennials are hugely against the little game.

A survey conducted by the job-hunting website, Jobsite, found that younger people in the workplace feel under pressure when asked to take part in Secret Santa.

Ignoring the fact that you can quite easily turn down the option to be part of it, many millennials say that the practice should be banned, as it gives them anxiety.

This stems from money being tight as it is, and the fear of “being judged” if they don’t spend enough money on whoever they’ve inadvertently chosen.

The report found that 26% of millennials end up dipping into their overdraft to buy presents for Secret Santa with a further thirty-eight percent saying that they felt anger towards the person who organized the Secret Santa.

I mean it’s a very inflammatory headline, isn’t it, I can only apologize for that.

Now, Dr. Ashley Weiberg, a psychology lecturer at the University of Salford, is calling for employers to implement strict spending limits, warning that it could create a “stigma” in the workplace.

The spirit of giving – especially at a seasonal time of exchanging gifts via Secret Santa – is something we’d hope can be expressed in many ways and it’s worth remembering that where this involves financial contributions, not all colleagues have the same disposable income. This can mean that an individual’s contribution or lack of one is labelled ‘stingy’ where actually they may not be in a position to contribute. Clearly this is unfair and creates stigma.

Millennials were also more like to react sensitively to criticism of their gift, and social media was partly to blame, she said. “That very public nature of things, which again you get on social media, taps into that very basic feeling we have of how we are seen by our fellow humans,” Weinberg told.

“I think there’s the potential for the whole range of human emotions, right from humiliation when you give someone a gift. I think there can be a bit of that and naturally it does lead to anxiety for a lot of people.”

However, she said that giving “guidelines” could help “take the pressure off”: “It would make sense for people to have some guidelines, some kind of boundaries, and actually make those psychological expectations a bit lower.

The last thing millennials need is more bad press, especially when this survey certainly doesn’t speak for most of them. I’m sure there’s people of every generation who can’t be arsed with Secret Santa and I’m sure there are millennials who love it.

I know for certain that it’s millennials who set it up in my office.