The Hook in Entertainment, Netflix Published 06.08.20

Selling Sunset season 3 is landing on Netflix tomorrow on the 7th August 2020 and we’re all very excited.

It’s been a busy year for Netflix who, despite the pandemic, haven’t done us dirty by not releasing any new content and instead have had loads of stuff dropping almost every day.

One thing that we’re all gagging to see though is Selling Sunset season 3, which is basically a cross between The Real Housewives and A Place in the Sun or something. It’s great.

If you’re not familiar with the show, then we’re incredibly jealous of you because you get to watch it for the first time, but just in case you don’t want to go in completely blind, the synopsis reads:

“Selling real estate in the Los Angeles market can be glorious, given the area’s sunny location and an abundance of the rich and famous living there. It can also be cutthroat as agents fight over clients and properties.

“Selling Sunset showcases the drama at The Oppenheim Group, where elite real estate brokers sell the luxurious life to their affluent buyers. And the drama gets bumped up even more when a new agent joins the team and the veterans want her to prove herself before accepting her as a member of the group“. 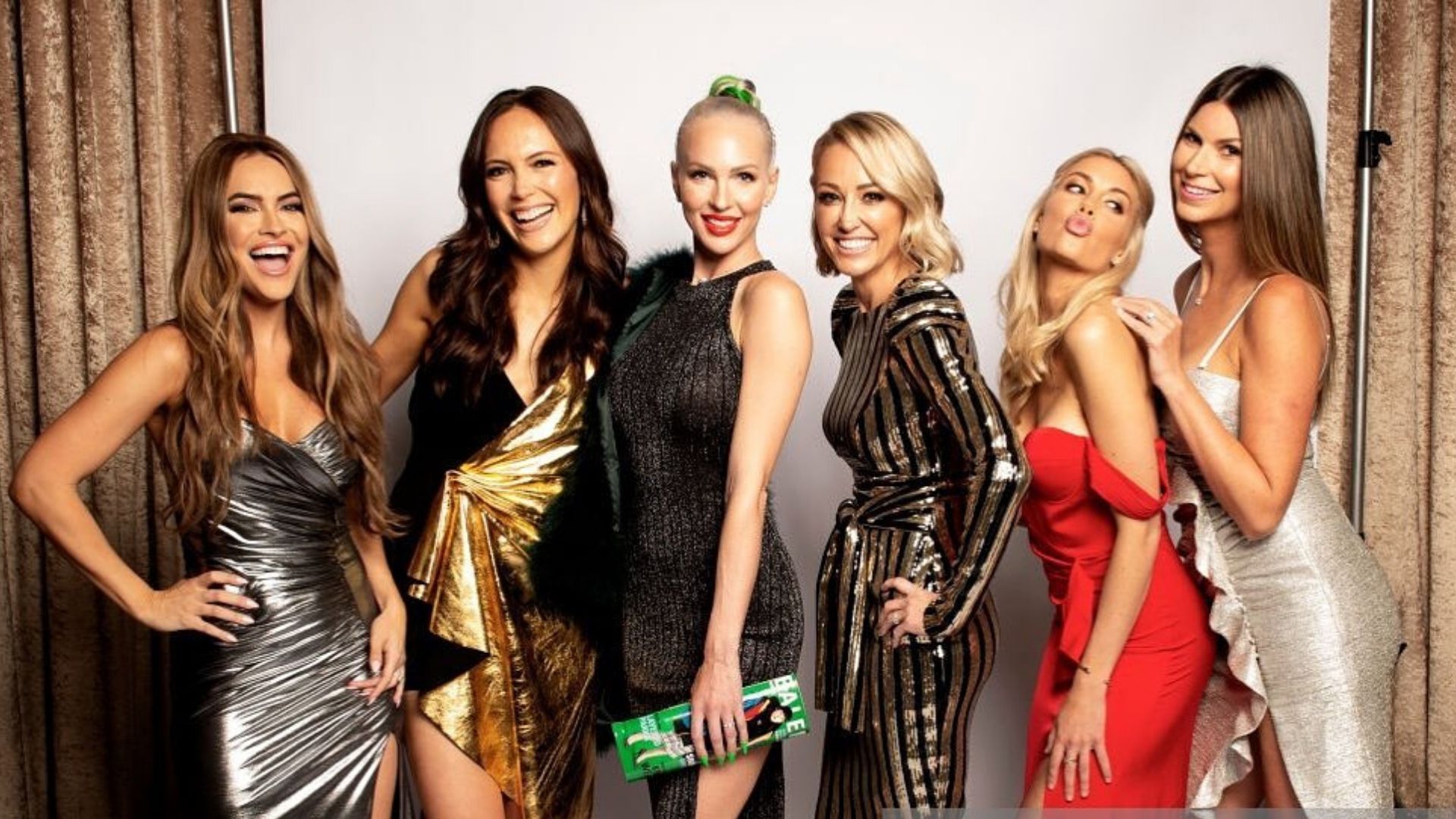 As for season three though, the description is a little more bitesized, reading:

“Big changes come to The Oppenheim Group as a major sale closes, the agents consider career moves, and one broker faces a very public breakup“.

You’re amongst friends here, there’s no need to feel ashamed.

So once again, Netflix on the 7th of August. Be there.