The Story Behind The SF Transamerica Pyramid's Shape 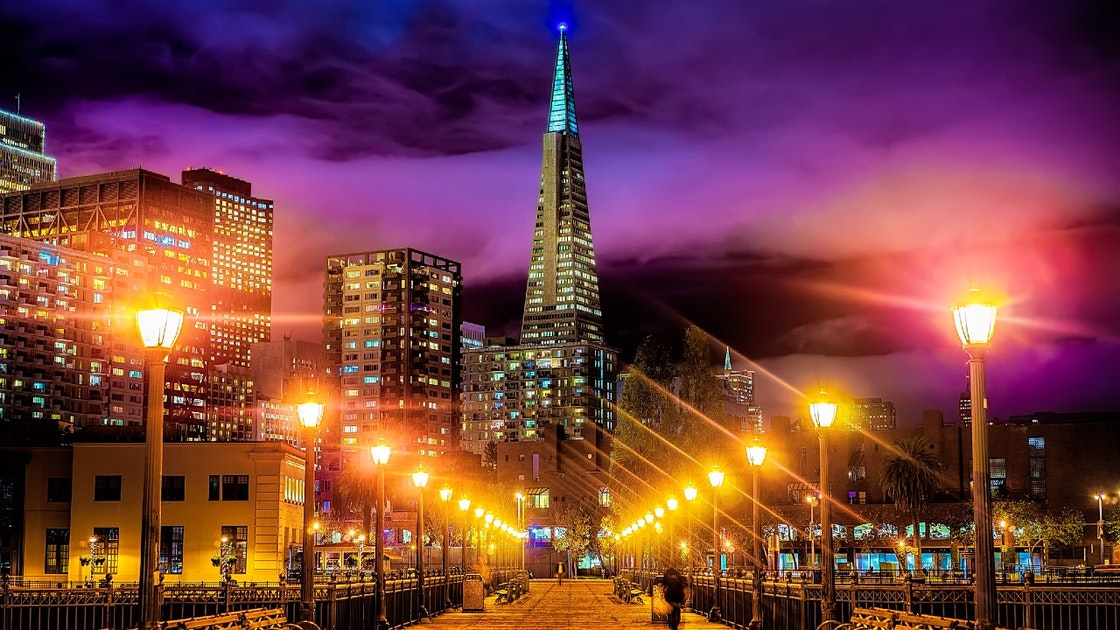 The SF Transamerica Pyramid's shape, which was formerly known as "Pereira's Prick," was created in order to minimize too much shade in the streets and park below the building's footprint. 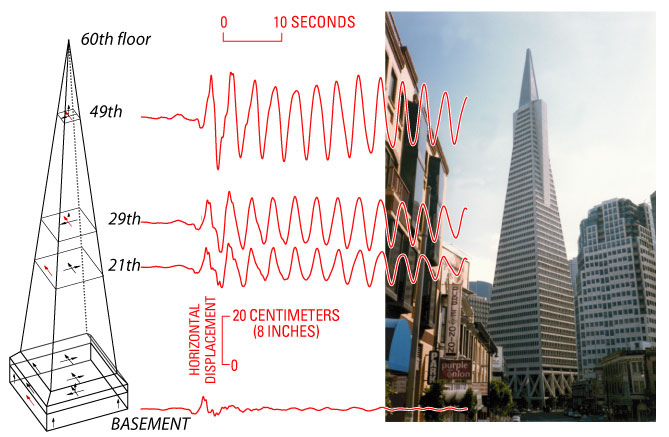 A futurist skyscraper, the Transamerica Pyramid, located at 600 Montgomery Street San Fransisco between Clay and Washington Streets in the Financial District of San Francisco, California, United States, is the second tallest building in the city's skyline. From the time of its completion in 1972 until the opening of the newly constructed Salesforce Tower in 2018, it was the tallest skyscraper in San Francisco.

After moving its headquarters to Baltimore, Maryland, the Transamerica Corporation no longer maintains a presence in this building as its headquarters for North America. The building, on the other hand, continues to be associated with the corporation because it is portrayed on the company's emblem. The structure, which measures 853 feet tall, was designed by architect William Pereira and constructed by Hathaway Dinwiddie Construction Company (260 m). When it was completed in 1972, it was the eighth-tallest structure on the planet. It is also a well-known tourist destination. The building was sold to New York City investor Michael Shvo in the year 2020. 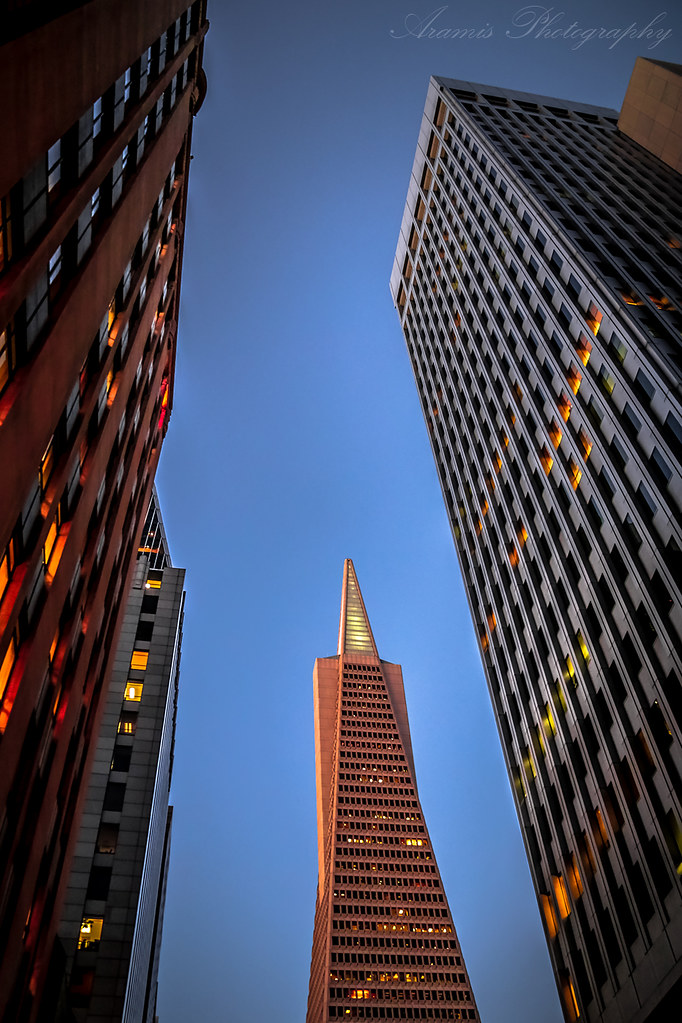 A close angular shot of transamerica pyramid building in evening

Why Is The Transamerica Pyramid Shaped Like A Pyramid?

Transamerica CEO John (Jack) R. Beckett commissioned the SF Transamerica Pyramid's shape building, claiming he wanted light in the street below. Built on the location of the old Montgomery Block, it comprises 48 stories of retail and office space.

Designed by architect William Pereira, it was dubbed "Pereira's Prick" by detractors throughout its design and construction. In 2009, the San Francisco Chronicle described the building as "a uniquely memorable building, a triumph of the unexpected, unreal and engaging all at once. ... It is a presence and a persona, snapping into different focus with every fresh angle, every shift in light."

When built, the Transamerica Pyramid surpassed the Bank of America Center in San Francisco as the highest building west of Chicago. The Aon Center, Los Angeles, took over in 1974.

In 1995, the Bojinka conspiracy prevented a terrorist attack on the structure.

Transamerica was bought out by Aegon in 1999. When Transamerica's non-insurance operations were sold to GE Capital, Aegon kept the building as an investment. SHVO and Deutsche Finance America paid $650 million for the property in 2020.

The Transamerica Pyramid was San Francisco's highest building from 1972 until 2017 when the Salesforce Tower was completed.

It's one of 39 San Francisco skyscrapers identified by the USGS as being vulnerable to a big earthquake owing to faulty welding.

The parcel's land use and zoning constraints limited the amount of office space that could be developed on the lot, which borders the financial district to the north.

The building is a towering pyramid with two "wings" on the east and west for an elevator shaft, stairwell, and smoke tower. The spire is 212 feet (65 m) high.

The "Transamerica Virtual Observation Deck" is a spire with four cameras pointing in four directions. Four displays in the lobby show the cameras' views 24 hours a day. The 27th-floor observation deck was closed to the public in 2001, according to the Pyramid's official website, and the New York Times stated it had been shuttered "since the late 1990s. The virtual viewing deck came along a few years later. A local TV news station used the "Transamericam's" video signal for years to show traffic and weather in downtown San Francisco.

The Transamerica Pyramid's top is metal. The "Crown Jewel" is lit at the summit of the pyramid during the Christmas, Independence Day, and 9/11 anniversaries.

The Battle to Build the Transamerica Pyramid

"Where'd you screenshot steal this photo from?"

In the San Francisco skyline, the SF Transamerica Pyramid's shape is one of the tallest structures to take care of environmental needs and also take care of what is best for its people. SF has marked a line and that is such a good example.