Shane Meadows Wants To Make A This Is England ’00

This Is England could be coming back in the form of a series set in the year 2000, as Shane Meadows has made his intentions to create the show clear.

The original 2006 film is quite possibly the dictionary definition of a cult indie film, alongside the likes of Trainspotting and Kevin Costner’s Waterworld.

I remember watching This is England when it came out on DVD – so I must have been around 11 – and honestly it just confused me. Smell seemed so much older than Shaun.

Why did she want him to “suck on her tits”?

Why was I watching this?

Anyway, such was the meagre – albeit relatively big – success of the first film, that it was soon adapted into various sequel TV series, set in the many years following.

The followup seasons were respectively set in 1986, 1988 and 1990, so you would think you’d be safe to assume that the next season would be based in 1992, but you’d seemingly be wrong.

Creator of the film and subsequent series, Shane Meadows, recently appeared on a podcast, where he spoke about his desire to make another season set in the millennium. 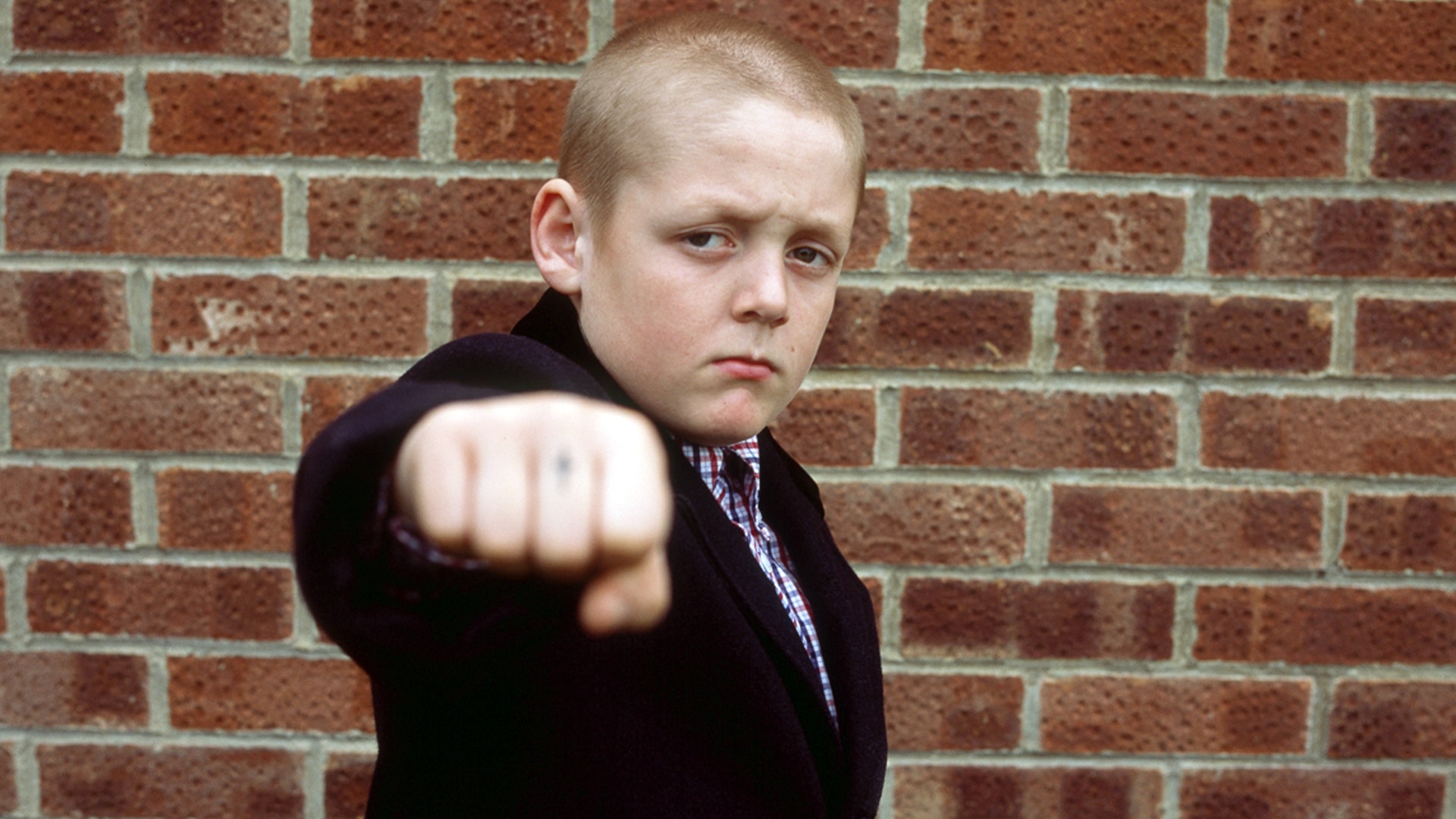 The podcast in question was Shimmy Corona Diaries Ch.2, hosted by This is England star Andrew Shim (who played Milky).

Talking to the host, Meadows revealed:

“I don’t know when but I’ve got This Is England ’00 in my head, the millennium one.

“You’re obviously five years away and I don’t massively want to copy the film ideas, but if I went back, I’d love to do a millennium one“. The plot for the original film reads:

“Shaun (Thomas Turgoose), who lost his father in the Falklands War, earns the respect of skinheads when he stand up to their teasing. He becomes part of the gang and enjoys hanging out with his new friends. Trouble starts with the return of Combo (Stephen Graham), a racist ex-convict. With the gang divided into two factions, Shaun sides with Combo and, unfortunately, finds in him a father figure“.

Subsequent seasons follow the same gang as the grow up and adapt with the changing times.

This Is England ’00 would be pretty cool.