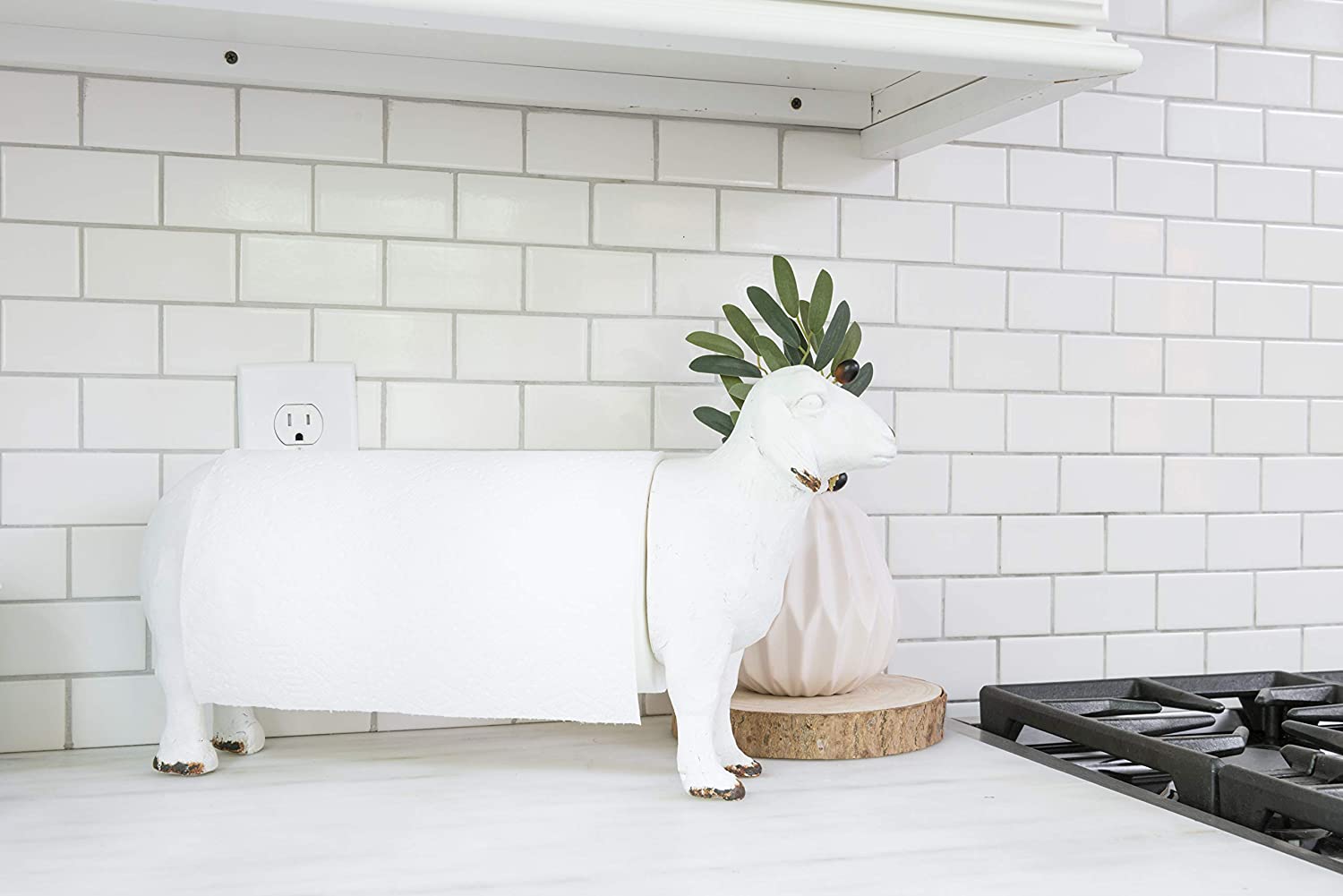 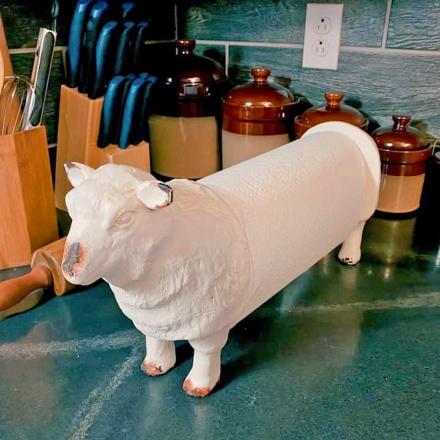 This sheep paper towel holder would look great in a farmhouse-style kitchen. When the children may use this lovely white sheep to make a mess, they may even clean up after themselves. This holder may be placed right on the kitchen table, making it even more practical. 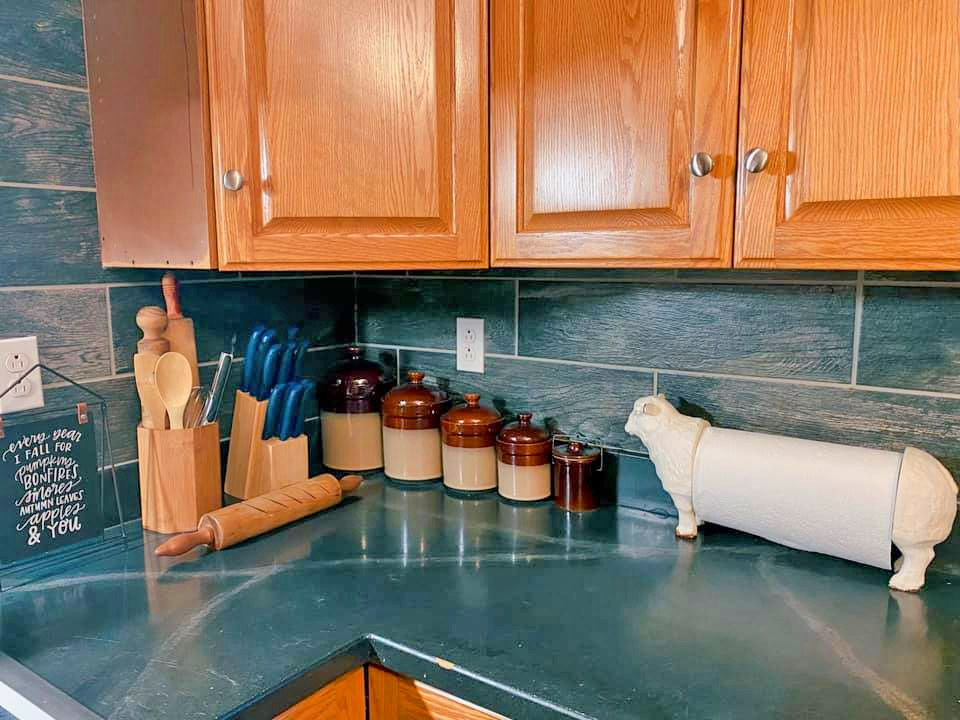 One Facebook user couldn't believe her eyes when she discovered the sheep paper towel holder at a secondhand store. She stated,

"Why on earth would anyone get rid of this precious little gem? Goodwill, Lake St Louis. By far the best $6 I’ve ever spent. 😭😭😭 Yes, this is a paper towel holder y’all." 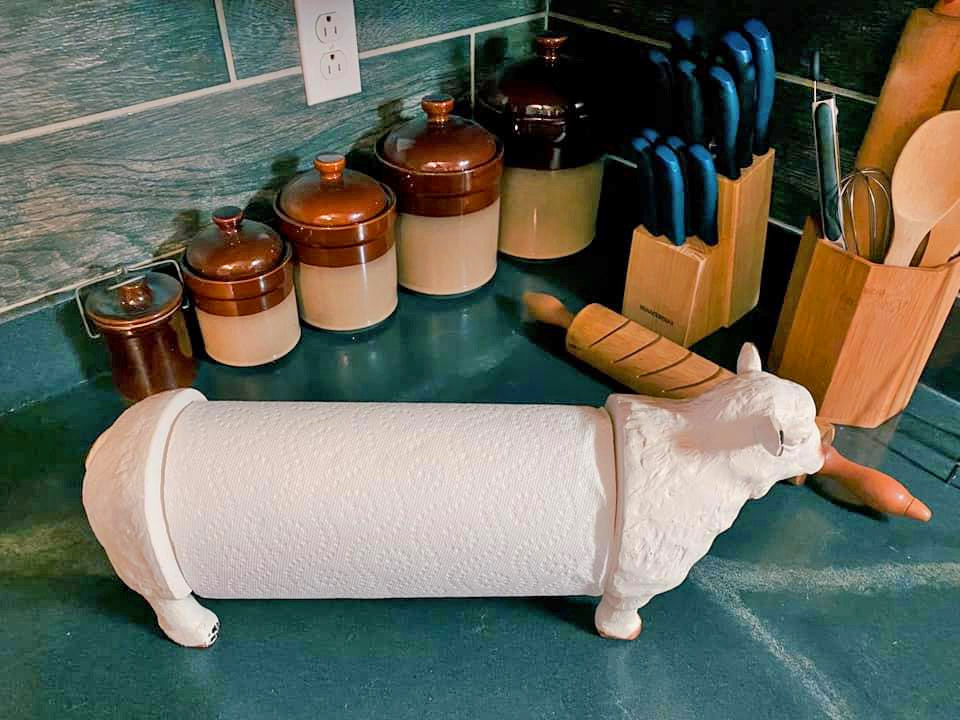 The paper towel holder has a height of 9 inches and a length of 15 inches. Metal that has been painted. Using a moist towel, wipe the surface clean.

The white sheep paper towel holder is extra hefty at 2.5 lbs, which makes it much simpler to rip paper towels when you need them, especially when you only have one hand!

The sheep paper towel holder is white with a hint of vintage rust color applied to the sheep's ears, nose, and feet. The sheep is 15 inches long, 10 inches tall, and 5 inches wide, and will undoubtedly spark a conversation with everybody who sees it! 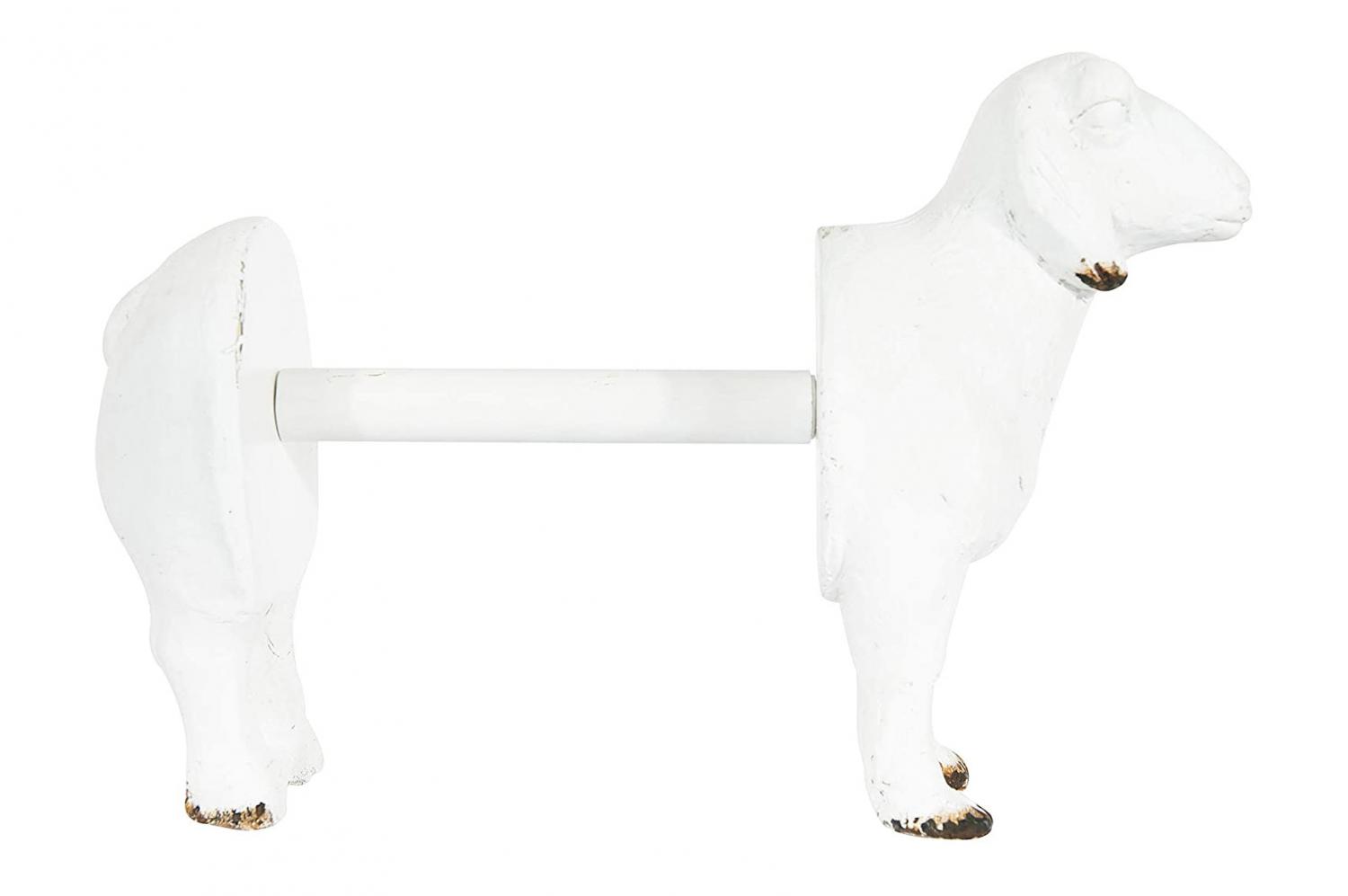 Where Do You Place A Hand Towel Rack?

Towel bars and other towel accessories should be placed near each sink and bath fixture as a general rule. Bars look best on the bathroom's longest wall and should be as long (horizontally) as possible.

If sheep isn't your thing, the same manufacturer also makes paper towel holders in the shapes of a cow, dog, elephant, goat, pig, and even an ox! All of them are accessible on Amazon. 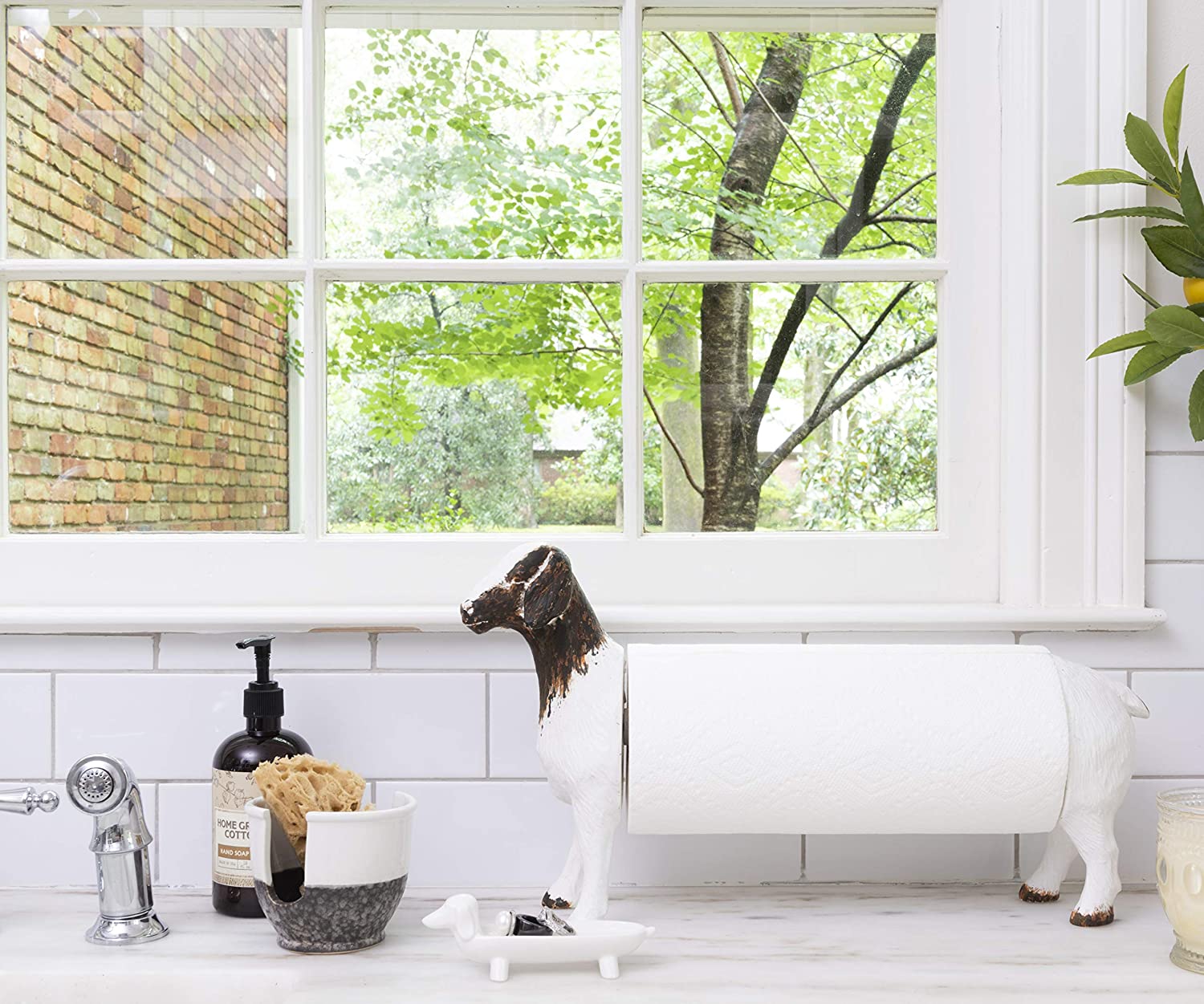